Everyone loves to watch the spectacular, fiery launch of a new mission. Yet once the powerful rocket has done its job, the satellite is on its way and the media spotlight fades, some of the toughest, most critical work at ESA gets under way.

Teams at the our ESOC mission control centre work around the clock to ensure the newly launched satellite is operating as expected in the harsh environment of space, and then carefully watch over the mission for what could be months or even decades of scientific exploration.

Yet the costs for the operation of a satellite mission over its lifetime typically comprise no more than 8% of the overall mission budget, most of which is allocated to building and testing the satellite and procuring the launch.

And this slim percentage goes a long way in ESA’s hands.

ESA builds, maintains and upgrades the infrastructure on ground to fly missions: the control rooms, mission control systems and deep-space tracking stations are just some of the most visible elements. These work together with ‘unseen’ technology sourced from European industry, including mission-critical software, networks, monitoring systems and test and validation facilities.

In combination with industrial expertise across an enormous range of skills, ESA is able to fly ‘first-of-a-kind’ scientific missions. These skills include flight control, flight dynamics, software engineering, ground system design and many others.

European taxpayer money spent through ESA on ground infrastructure and expert teams is an excellent investment in high-tech, value-added jobs, with strong benefits flowing back to ESA Member States and giving our industry a world-class competitive edge.

Some 60% of the annual budget at ESOC flows back to European industry and, in past decades, thousands of new jobs and hundreds of millions of euro of economic activity have been jump-started by operations-related investment at ESA. 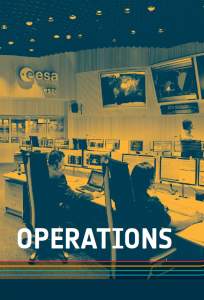 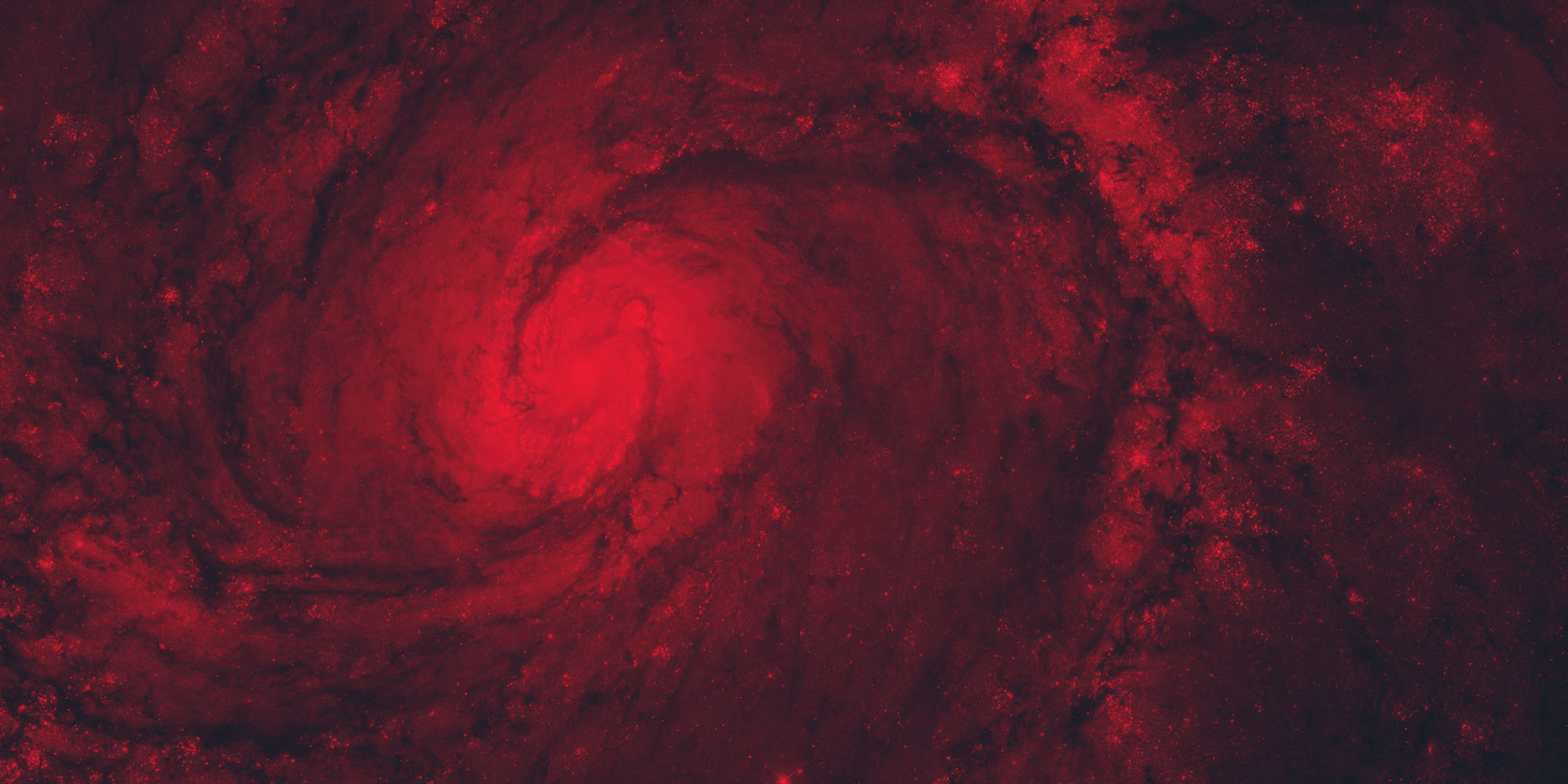