We’re now in week four of six dedicated to commissioning Rosetta’s science instruments after the long hibernation period, with the majority now having completed at least a first initial switch on. 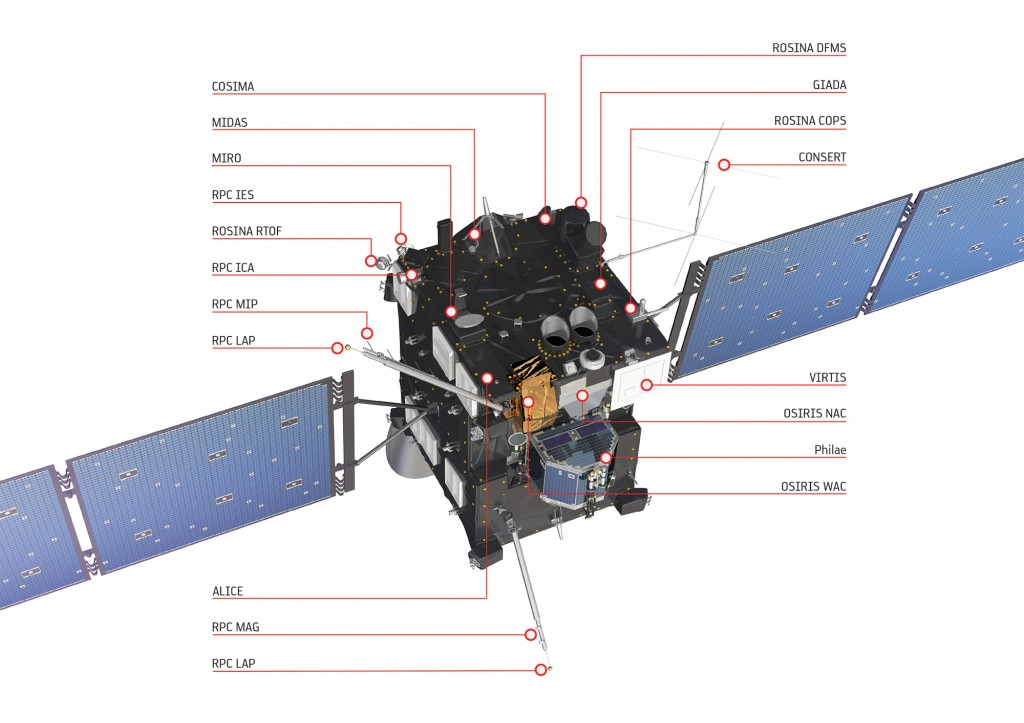 Many of the instruments have commissioning slots spread throughout the six weeks; for the remainder of this month final tests are scheduled for COSIMA, ROSINA, RPC and RSI experiments. MIRO will be switched on for the first time at the end of next week. There is also a lot of time devoted to commissioning lander Philae’s ten experiments, following its successful reactivation on 28 March – yesterday we saw the first image from the lander‘s CIVA instrument.

You will have also read already that OSIRIS has completed commissioning, capturing its first image of comet 67P/Churyumov-Gerasimenko on 20 March. OSIRIS continues to take navigation images ready for fine-tuning a series of rendezvous manoeuvres starting next month, which will bring the spacecraft in line with arriving at the comet in August. OSIRIS has also started taking light curve measurements, which will allow scientists to establish the comet’s rotation period. 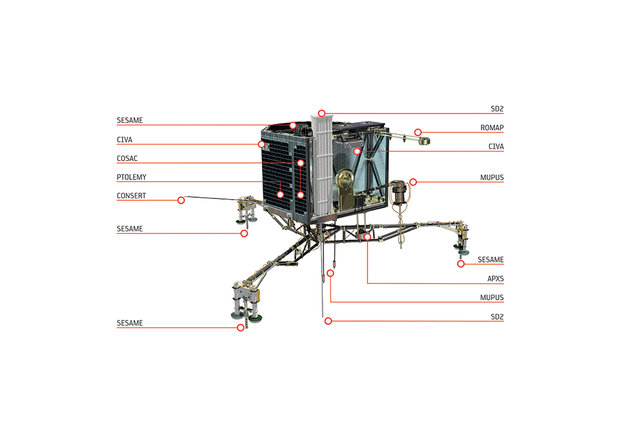 The next status report will follow the completion of the commissioning phase at the end of April, but stay tuned for guest blog entries from the various instrument teams.