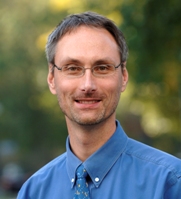 Originally from Toronto, Canada, Daniel has worked as Web editor at ESOC, ESA’s Space Operations Centre, in Darmstadt, Germany, since 2004. As part of the ESA Web portal team, he reports for ESA’s Human Spaceflight and Operations team and covers activities at ESOC and other ESA establishments. Daniel also edits ESA’s Mars Express and Mars Webcam blogs, and he previously worked on the Columbus and ATV-1 blogs in 2008. 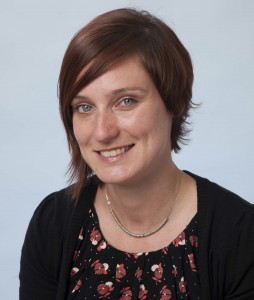 Emily is a space science journalist from the UK, and has been based at ESA’s European Space Research and Technology Centre (ESTEC) in Noordwijk, the Netherlands, since April 2012. She reports for ESA’s Space Science Web portal team covering science stories resulting from ESA’s missions. She has a PhD in planetary science and a keen interest in all things comets and asteroids. She previously blogged for ESA during the 2012 transit of Venus, live from Longyearbyen, Spitsbergen, and is an editor for the Gaia launch campaign blog. For Rosetta coverage she will be writing news for the Space Science Portal, and contributing content to this blog and to ESA’s various social media channels. 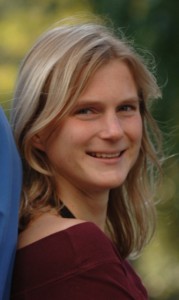 Mareike Homfeld
Science Communication Officer
Originally from Frankfurt, Germany, Mareike has worked as Science Communication Officer at ESTEC, ESA’s European Space Research and Technology Centre, Noordwijk, the Netherlands, since 2007. As part of the Science Outreach Team she communicates ESA’s scientific projects and latest mission results to the general public and media. Besides the ‘traditional’ PR activities such as preparing brochures, flyers, organising press conferences and web coverage, Mareike is very active on social media such as Twitter and Facebook where she shares space-related topics with the online community. She previously blogged for the launch and docking of ATV Jules Verne in March 2008, the Venus transit in June 2012, and the Gaia launch campaign blog.

Anne-Mareike passed away on 9 March 2017. A dedicated and professional colleague, she is sadly missed. 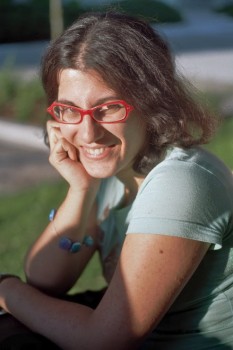 Claudia Mignone (Vitrociset Belgium for ESA)
Science writer
Originally from Salerno, in the south of Italy, Claudia has worked as a science writer for ESA since 2010. She has a degree in astronomy and a PhD in cosmology and, while she spent many years studying the Universe on the largest scales, she is also fascinated by comets and all we can learn through them. She mostly contributes to the general outreach for Rosetta, writing about the historical and cultural aspects of comets, as well as explaining some of the science that can be done with the mission.