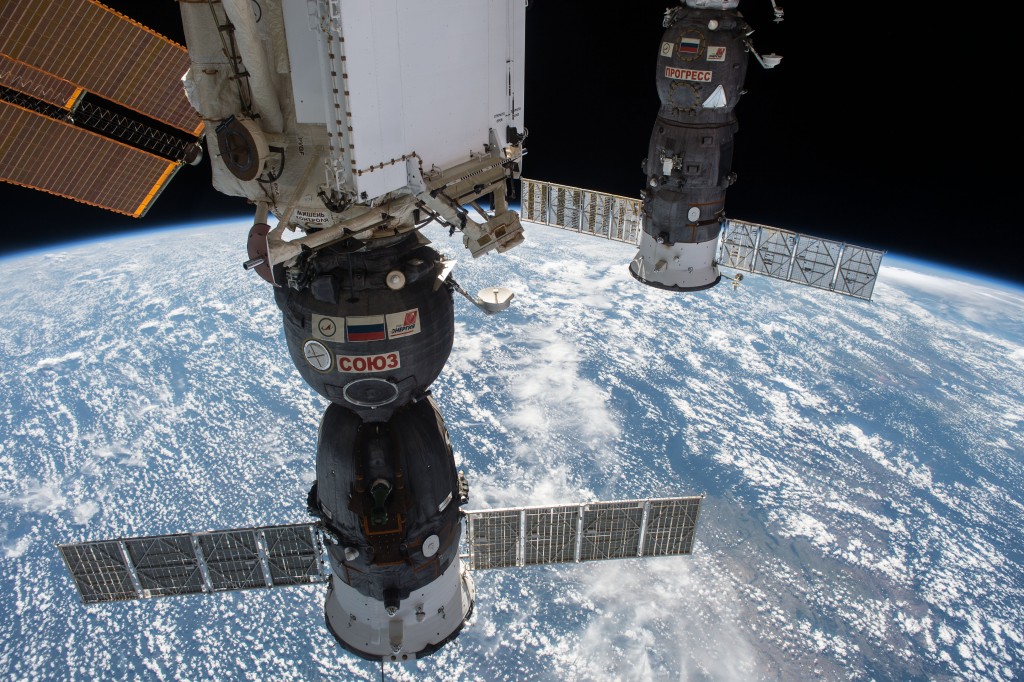 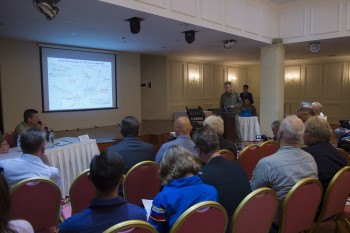 Update 01:26 GMT: This is the final update for the landing.

The ESA plane including ESA Astronaut and Early Retrieval Items is planned to depart Astana at 06:00 GMT.

42S has landed at 02:51 CEST at the planned landing site and the SAR team is approaching the vehicle.

The next status will be sent as information is received from the Search and Rescue team on the landing site. Landing is planned to occur at 00:51 GMT.

Update 23:51 GMT: The Search And Rescue helicopter are departing Djezkazgan for the landing site.

Update 21:43 GMT: The physical separation of 42S from the International Space Station occurred at 21:29 GMT followed by the 42S separation burn at 21:31 GMT.

The next status will be sent after deorbit burn completion at approximately 00:04 GMT.

Update 18:20 GMT: The hatches between 42S and the International Space Station have been closed.

The crew starts vestibule leak checks and will begin leak checks for the Soyuz Descent Module and Orbital Module soon.

The next status will be sent after physical separation of 42S from the International Space Station at approximately 21:29 GMT.

The next status will be sent after the hatches between 42S and the ISS have been closed.

Update 11/09 10:00 GMT: ESA’s iriss landing team now in Djezkazgan with the Search And Rescue team that will be first to arrive at the landing site. Later tonight the helicopters will fly to the landing site. The weather is OK but a cold front is approaching the area, hopefully after landing.

Update 10/09: Everything is ready for the Soyuz TMA-16M spacecraft landing with Gennady Padalka, Andreas Mogensen and Aidyn Aimbetov on 12 September.

Update 10/09:  ESA plane has landed at Astana, Kazakhstan, to take Andreas to Cologne, Germany when he lands.