A school in Argentina

ESA received a message and artwork from a school in Argentina:

The school is called Martín Fierro, it is located in a neighbourhood called Trujui, in San Miguel, Buenos Aires, República Argentina.  The school is for disadvantaged children. In the primary school they have 422 pupils, and grade 5 holds 68 students (the ones who had made the art in this post). They created a laboratory to learn science with the effort and participation of the students, teachers and families.

In March this year they started a project called “Women in science”, to learn of difficulties for women to have jobs with responsibility and to have recognition in society.  They did some research and found ESA astronaut Samantha Cristoforetti was on the International Space Station, they followed her Futura mission, her videos, her Facebook account and her trip back home. They tried to reach her via the ESA website but found ESA astronaut Andreas Mogensen and his iriss mission as well, so the children started working on another project, this time called “Men in Science”.  This project started this year and will be finished next year. They have studied a lot about his mission and prepared a interview via Facebook. They waited for two months but finally they received Andreas’s kind answer. This is a project that has created a great impact in the 5th grade students and they are very motivated by it.  There are a lot of subjects involved in the project including music, technology, English as a foreign language and more. 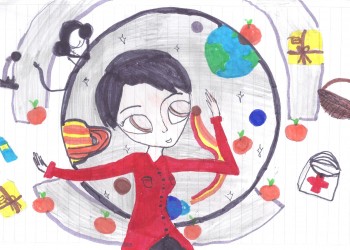 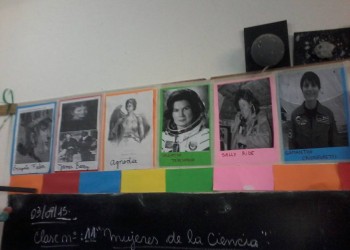 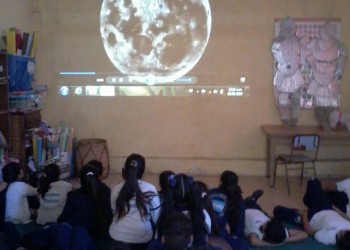 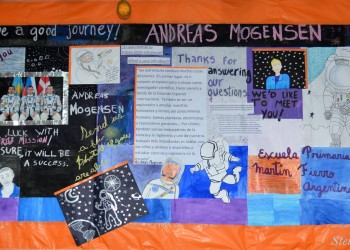 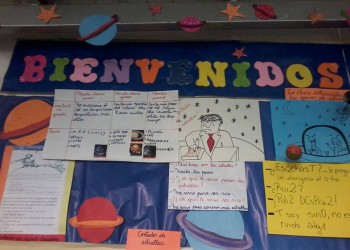 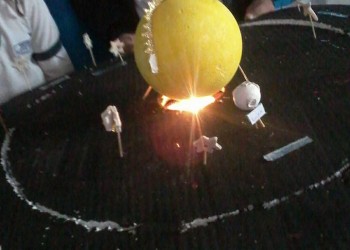 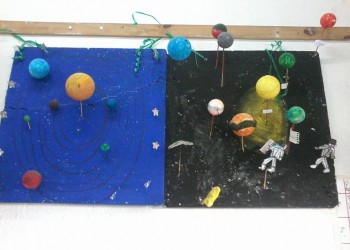 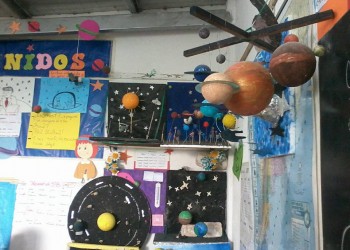