A new approach to measuring radiation in space 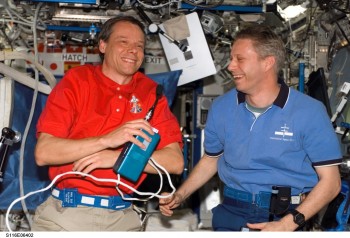 The individual dose that an astronaut receives during his space flight is measured as a mandatory medical surveillance and protection procedure. An astronaut’s radiation dose is recorded by a passive crew personal dosimeter that is worn on the body and can only be read out and processed after landing. The aim of a new experiment to fly on the ‘iriss’ mission, called European Crew Personal Active Dosimeter (EuCPAD), is to allow researchers to know at all times what the radiation level is and compare them to radiation received in different modules as well as look at the effects of a Solar Particle Events for example. 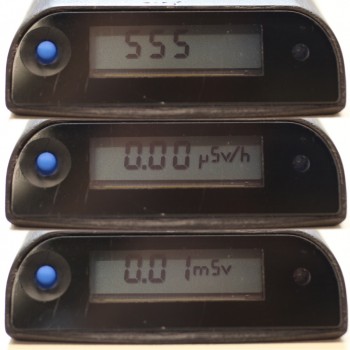 Not all Space Station modules are built in the same way and they might stop radiation in different ways as well. As a particle passes through the Station’s hull it can degrade into different radiation, complicating the situation even more.

The ‘EuCPAD’ system comes in two operational units, a Mobile Unit (MU) with four specific radiation detectors and display for reading the radiation levels, and the Personal Storage Device (PSD) for charging the batteries and transferring the data of the Mobile Unit – similar in purpose, but much more sophisticated, than a smartphone docking station.

The batteries on the Mobile Units are designed to last almost two weeks, longer than the Andreas’s time in space so iriss mission control decided not to ship the charger. Instead the Mobile Unit-dosimeter will be stored fully charged and turned on in the Soyuz a few days before launch. This means that for the first time radiation levels will be recorded from inside a spacecraft during its launch into space, allowing researchers to know more about how the atmosphere and the spacecraft’s hull stop radiation at different heights. 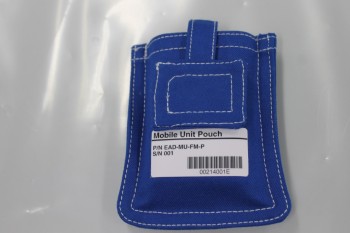 The EuCPAD monitor will then be placed in Europe’s Columbus laboratory and record the radiation there. Researchers will have more than ten days’ worth of radiation data to analyse.

A second phase of testing in space will test the whole EuCPAD system precision and reliability in long duration missions. If this iriss experiment goes well, ESA astronaut Tim Peake will take the same dosimeter during his six-month Principia mission starting later this year – and he will bring the battery charger with him.

The end goal is for each ESA astronaut to have a personal log of their radiation exposure.Ideally a next version will be even smaller to be worn as a wristwatch.