Continuing the double post on science in Concordia. Part one is available here. 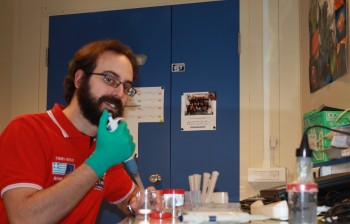 Another element of medical research at Concordia Station has to do with human psychology and its adaptation to long-term isolation and confinement. Crew members are asked to fill in questionnaires about their mood, habits and general well-being.

We also keep a digital diary, voicing our best and worst moments of the week to a special computer. It will attempt to analyse our psychological state based on the tone of our voice and other details. Team dynamics are being researched as well, there is a computer game that we play three-at-a-time, that monitors our tendency towards assisting others (team spirit) or trying to achieve the goal on our own. Both extremes do not seem to pay off well in the game (playing alone and helping noone or only help others and forgetting to score points yourself). Thus we have to find the right equilibrium as far as team activities are concerned.

An interesting experiment is trying to discover if a certain quantity of Vitamin D administered during the long polar night can help Antarctic crews. The absolute lack of sunlight for three months can have negative effects on our bones and muscles, perhaps Vitamin D is the answer to reverse that.

Let us also not forget that part of the biomedical research at Concordia is using recycled water: to avoid wasting resources, shower water is filtered by a sophisticated machine and made available again for shower. It is my duty to check its quality often, as well the quality of the water we drink, which comes from melting snow from outside.

Participation in all these experiments is voluntary and we must be thankful for the disposition of the Concordia crew to be involved and thus provide data impossible to be gathered anywhere else. All data are anonymous, too.

Science is an important tool in improving the conditions of our life and the future of our species. For me one of the most inspiring moments was when I received a photo of a young friend in France, doing the same sleep tests as we do. We have been since exchanging e-mails and describing to one another this experience, as if it was an astronaut experiment. His smile in the picture is a nice reminder of the importance of what we do.

Apollo 13 was meant to bring three astronauts to the lunar surface, for Science. Nearly fifty years later, almost as their counterparts, we find ourselves on a similar journey: longer, but not so far away, our instincts brought us to the coldest continent of our planet, once more to conduct science.

With that I bid you all farewell, as usual with a photo from outside .҉ 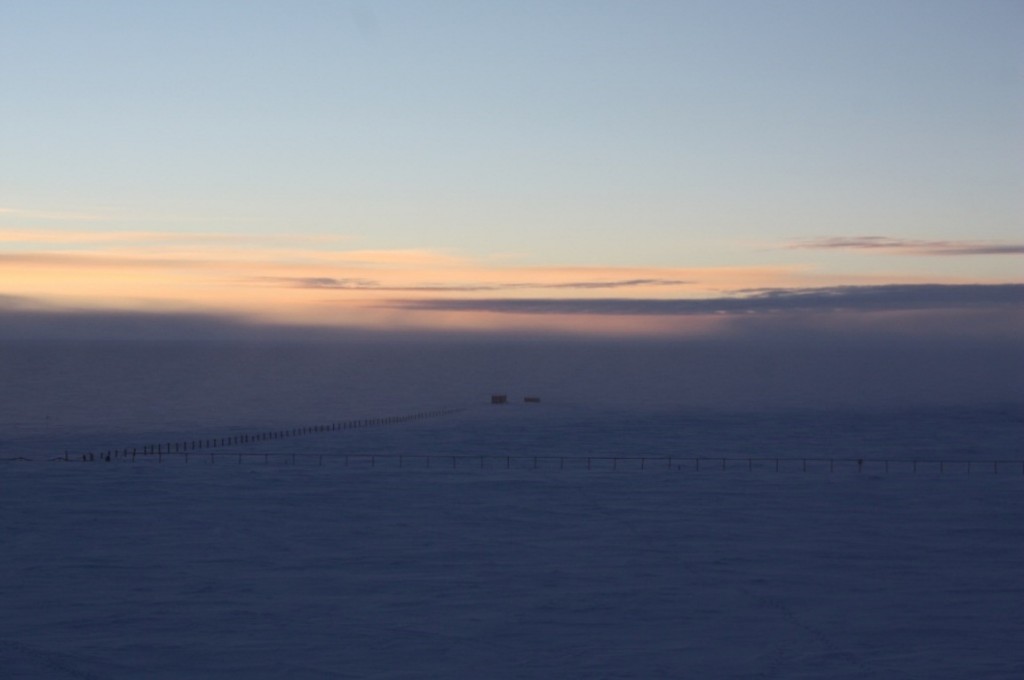