Basics about controlled and semi-controlled reentry

Being able to foresee and control where and when a debris is likely to fall on Earth is a matter of great concern for ESA.  Two factors are influencing this:

The basic approach to perform a deorbitation is to lower the perigee of your satellite until the moment when the atmospheric will slowly drag the spacecraft down and make it burn or crash on ground. As mentioned in this previous post, two procedures are possible: controlled or semi-controlled re-entry.

The operator can carry out a controlled re-entry. This manoeuvre is done by entering the atmosphere with a steep angle so that it ensures the fallout of the debris within a relatively small area, chosen to have a low-density population. A common practice is to enter the atmosphere with an angle of -1.5° and target to fall within the South Pacific Ocean Uninhabited Area (SPOUA). The SPOUA is the largest unpopulated ocean space on the planet. From 1971, more than 260 satellites have fallen into this zone. 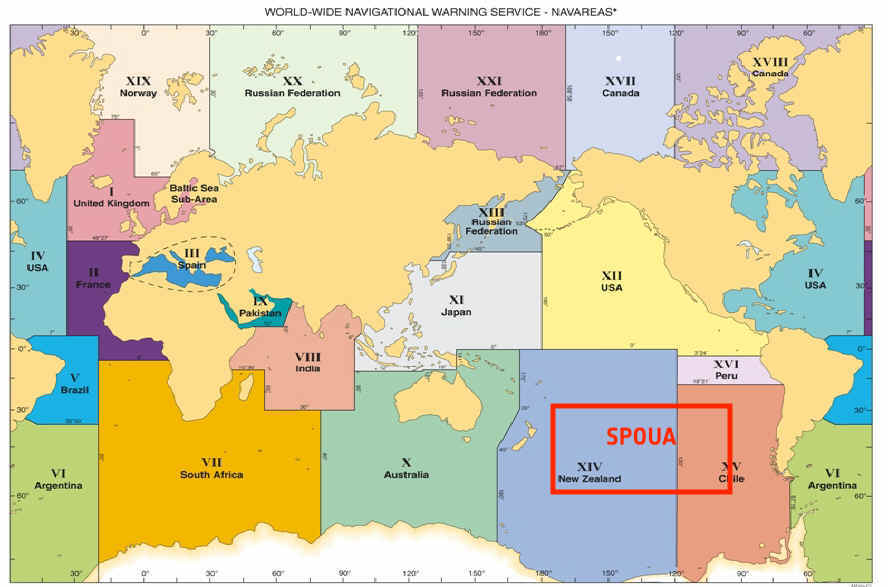 These constraints for the spacecraft’s mission are extremely demanding and are adding more complexity, longer monitoring and higher costs. However, specific identified satellites and upper-stages have no other choice than performing a controlled re-entry. This is the case of the heavy satellites and upper-stages. Indeed the number of surviving debris is sufficient to pose an unacceptable risk on ground for life or properties. 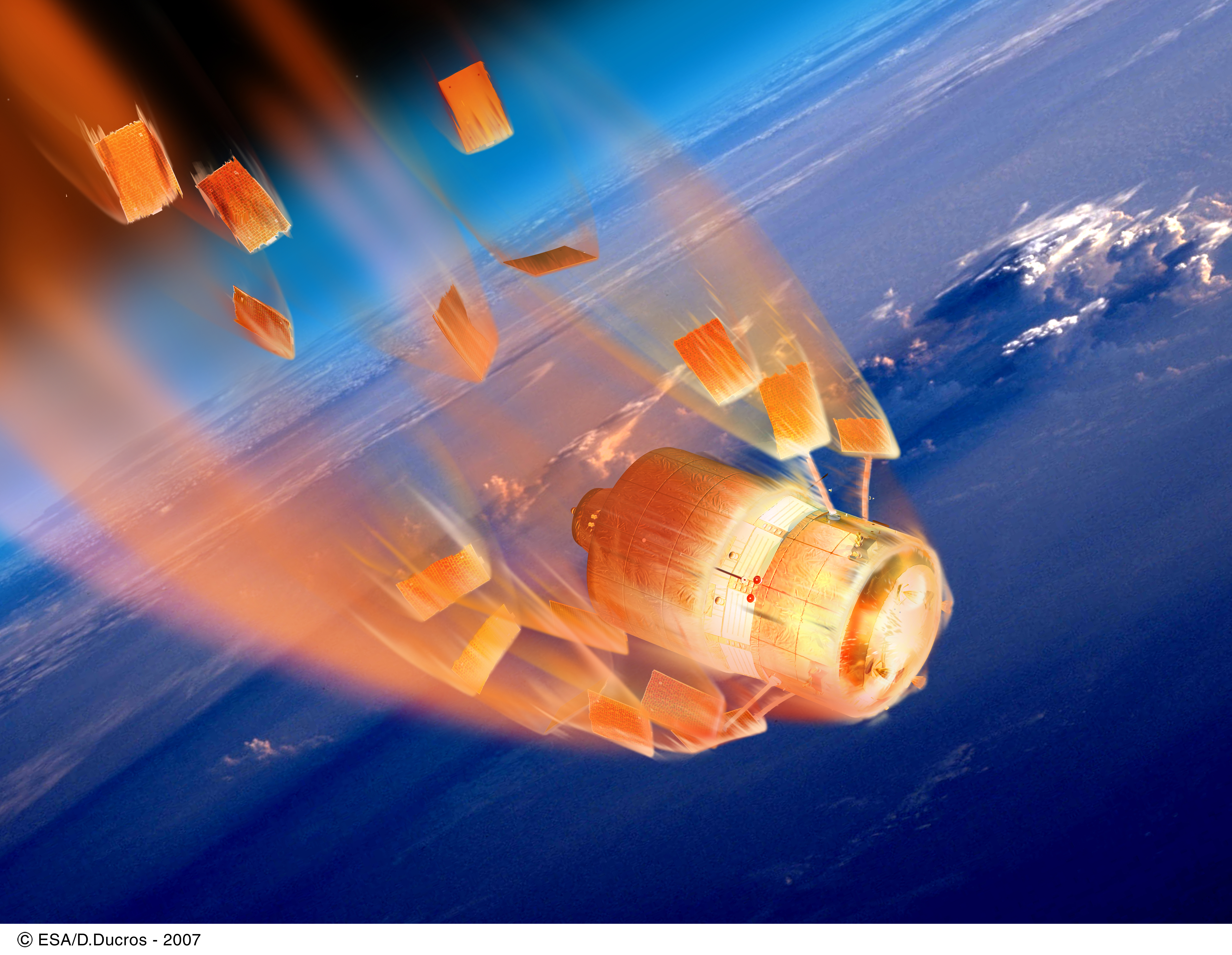 Artists impression of ATV-5 breakup and re-entry (Credits: ESA-D. Ducros). ATV had the characteristics of a satellite meant to perform controlled re-entry and has been designed to do so within the SPOUA.

With a satellite posing an acceptable risk when falling down, a less constraining approach is possible through the semi-controlled re-entry. Instead of a specific region, one can target the fall of the debris within less than one orbit.

In this case, the spacecraft only has to lower its perigee until it reaches an altitude where the drag is sufficient to slow it down progressively. It means that there is no need for high thrust propulsion systems, which makes lighter the constraints over the mission and the spacecraft. Indeed, low thrust – but then usually highly efficient – electrical propulsion systems can be used to perform this type of re-entry.

This technic, however, has some drawbacks. Because it does not hit the atmosphere with a steep angle, the spacecraft will spend a significant time in it, undergoing complex, fluctuating and, thus, hardly predictable interactions. Even during the last orbit, an uncertainty over the remaining lifetime of roughly 10% or more is expected, meaning that a 10 min error leads to about 4800 kilometres of uncertainty concerning the impact point (according to Dr. Patera and Dr Ailor in “The reality of Reentry Disposal”).

Plus, by slowly lowering its altitude, the satellite makes repeated passes through low altitudes where the International Space Station as well as many other active satellites are orbiting, posing an additional threat of collision in these critical altitudes.

Note that this topic is seriously discussed among the space community . For example, during the 2018 Clean Space Industrial Days an entire session was dedicated to discussing deorbiting technologies. To go deeper into the topic, you may read the presentations here 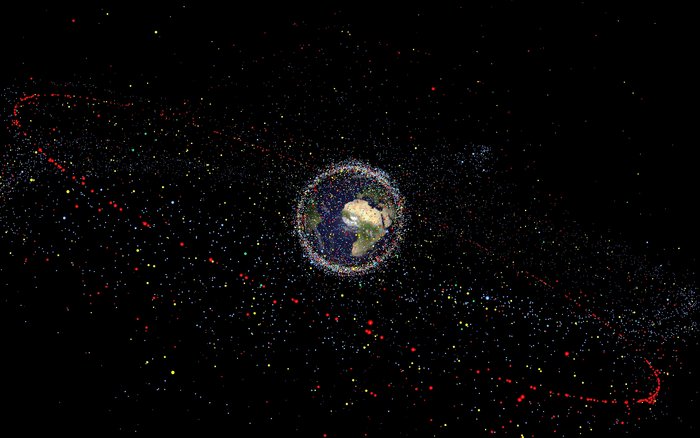 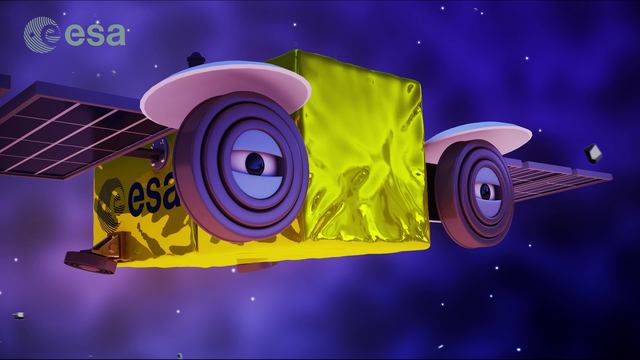 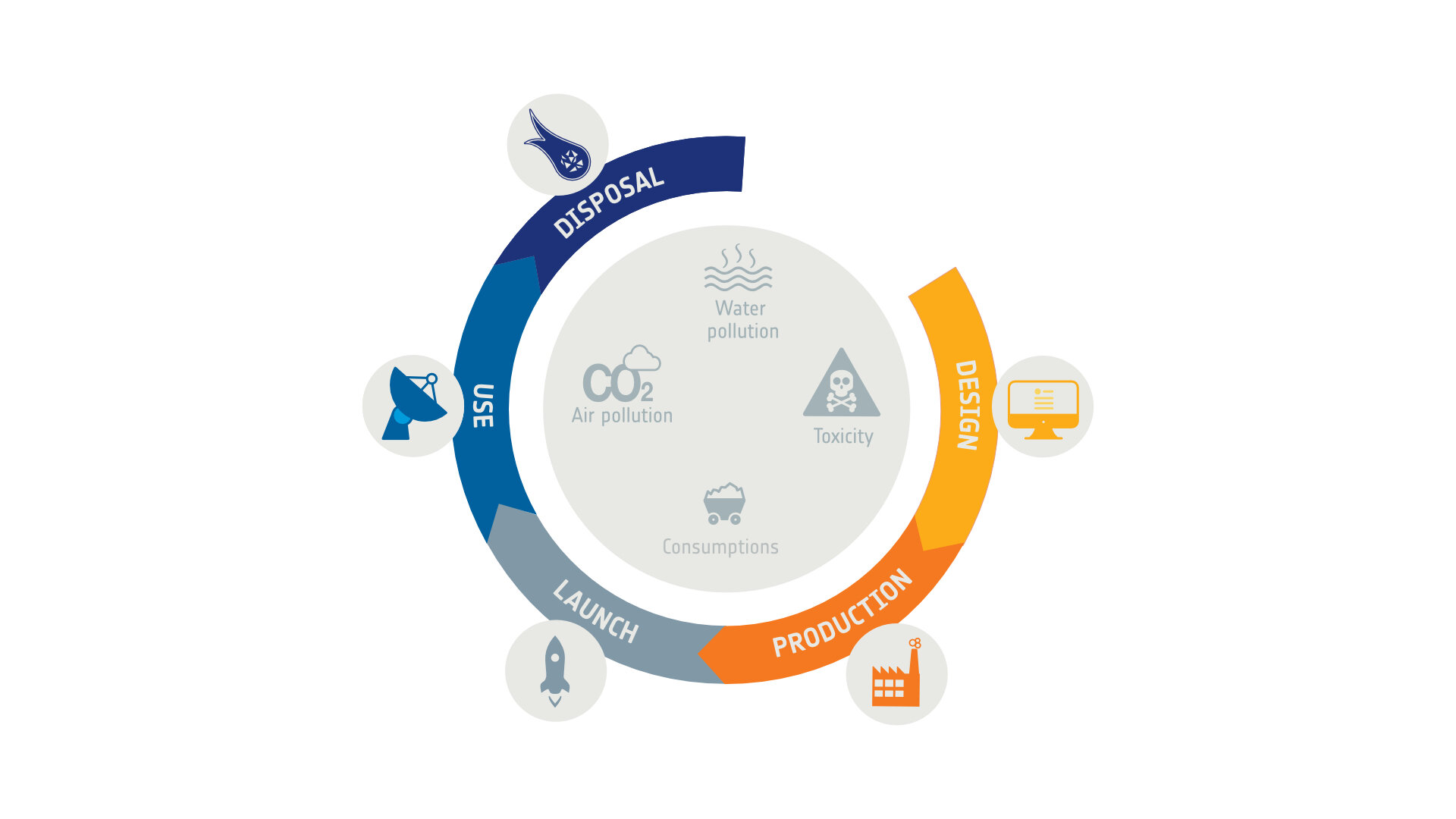