I have always been  fascinated  by remote-controlled vehicles. Like many  kids I looked in amazement at remote-controlled cars and  boats in the park and was eager to have a go whenever I could. As a young teenager I loved building, flight-testing and all–too-often crashing my radio-controlled aircraft. I learned the hard way that an aircraft’s centre of gravity was rather important when it comes to stability and control! As an adult my passion for remote-controlled vehicles has not waned, which is why I’m particularly excited about an upcoming experiment where I get to drive a remotely-controlled rover on Earth…from here in space. 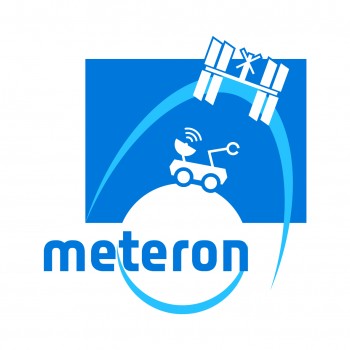 Remotely-operated rovers and robots can be life-savers in disaster areas where humans cannot safely explore, such as searching for earthquake survivors or investigating nuclear disasters. Another area humans cannot easily explore is the surface of our neighbouring planets and moons, but controlling  a rover millions of kilometres away poses many challenges. For example, a command sent to the Curiosity rover on Mars can take up to 24 minutes to reach the plucky rover, and the operators need to wait the same amount of time again to see the result of their command! This time delay makes for slow progress and does not allow real-time response to a rapidly changing situation.

ESA’s Meteron project is looking at  a way to not only reduce this time delay but also make the command path robust against signal interruptions that may occur over long distances with multiple relay stations. Astronauts enroute or orbiting Mars could control a rover with much less time delay in order to scout new areas or prepare a space base in advance of humans arriving on the planet’s surface.

On March 17 and April 25 I will be part of an experiment to drive two different rovers from  Europe’s Columbus laboratory. At first glance it might seem easy to operate a rover from space – the hard part would be getting astronauts and the rovers to their destination – but the communications network and robot interface need to be built from scratch and tested to work in microgravity.

On Thursday I will be driving Eurobot at ESA’s technical centre in The Netherlands in a two-hour experiment. The Space Station flies at around 17 150 mph (28 800 km/h) and completes a full orbit of Earth every 90 minutes, so throughout the session my commands could be beamed directly to the car-sized rover while at other times the Space Station will be on the other side of the planet – so commands need to be relayed through satellites and multiple control centres. To keep everything going smoothly engineers at ESA’s operations centre created a new type of ‘space-internet’ that adapts to the changing connections and network speed. 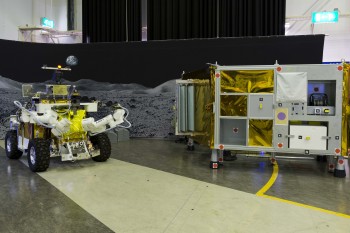 In the experiment this week Eurobot will be near a mock-up lunar base that has a problem with its solar array. It is up to me to locate, grab and unjam the solar panels.

Few astronauts have got their real-time ‘rover wings’, so I am excited to be joining the exclusive club that includes NASA astronaut Sunita Williams, and my ESA astronaut colleagues Alexander Gerst and Andreas Mogensen who have already gotten their space-rover driving-license. This week’s experiment is similar to Andreas’s Eurobot experience during his Iriss mission last year but the Meteron engineers have added an extra challenge this time: they want me to fix the solar panel manually. Whereas Andreas commanded the rover to locate the solar panel I will be testing a new part of the software by finding the solar array interface and directing the rover to make contact.

Mars rover in the UK 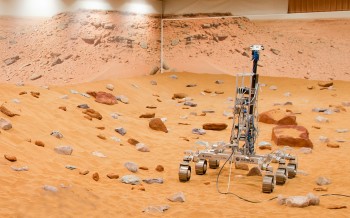 In April the second Supvis experiment promises to be even more interesting as we will be upping the ante again. In coordination with the operations team at the ESA’s mission operations centre in Darmstadt, Germany I will be driving a rover called Bridget at the Airbus Defence and Space “Mars yard” in Stevenage. The goal in this experiment is to navigate a landscape similar to a Martian cave or a Moon crater  – but I will have had no foresight  whatsoever for this task: the goal is to see how well an  astronaut-robot system can adapt to unforeseen scenarios. For this experiment I am being kept in the dark – literally. To test the system to its limits the experiment will be run in the dark – as if it were exploring a real cave . Considering that typical rovers find it difficult to make sense of their environment in these conditions, this experiment is about putting the human in the driving seat for these challenging operations in the dark. Let’s hope that my skills have improved somewhat since those early days of flying radio-controlled aircraft! 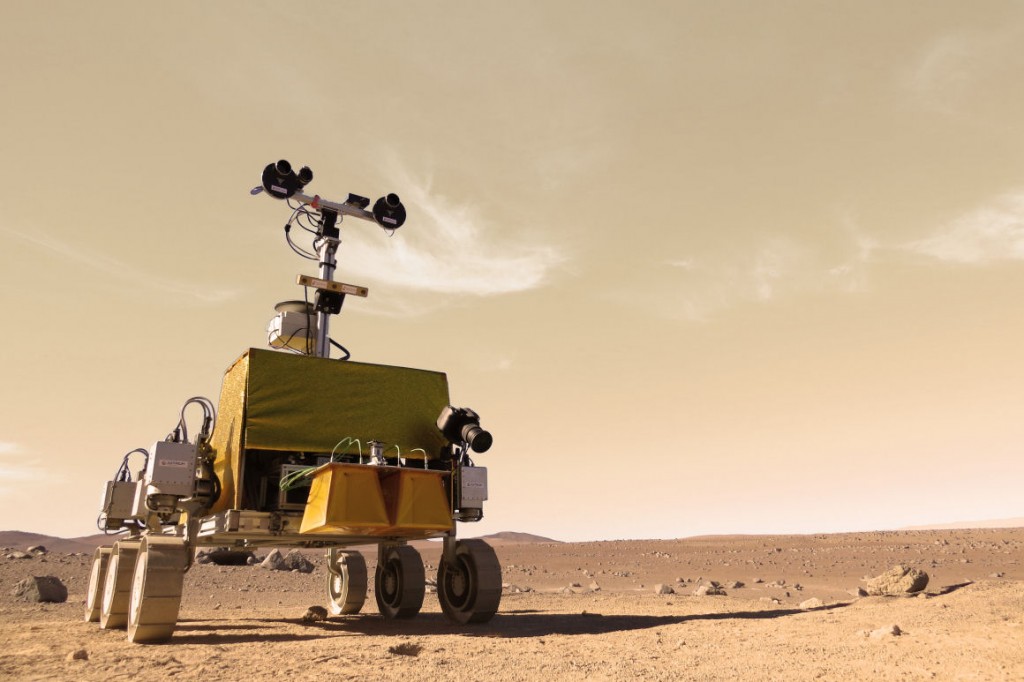 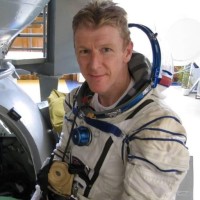