A little background info on our SocialSpace event next week in Australia!

As you know, #SocialSpaceWA is being held in conjunction with the inauguration of the new 4.5 m-diameter antenna at New Norcia, the site of ESA’s existing 35 m deep-space dish, which routinely communicates with missions such as Rosetta, Mars Express, Gaia and LISA Pathfinder. 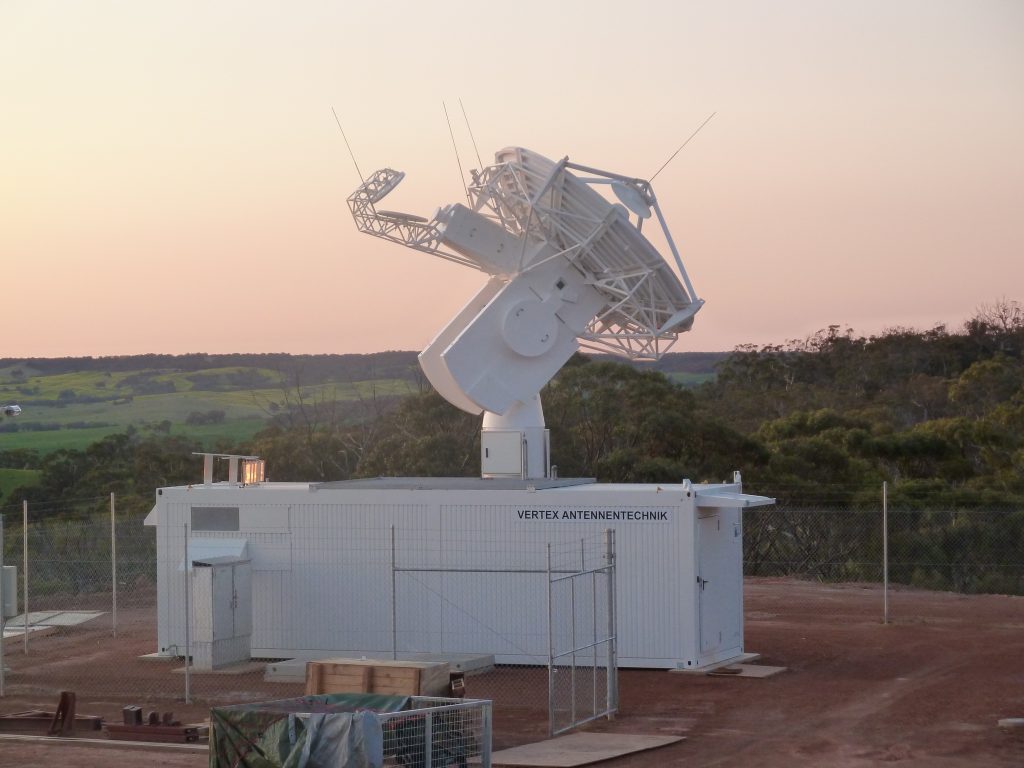 Since 2002, ESA has operated a much larger 35 m-diameter deep-space tracking antenna at the New Norcia site, which has most recently provided critical support for missions such as Rosetta, Mars Express and Gaia – all voyaging millions of kilometres away in the Solar System. Its size and technology are not ideal, however, for signalling to rockets or satellites just entering orbit near Earth. 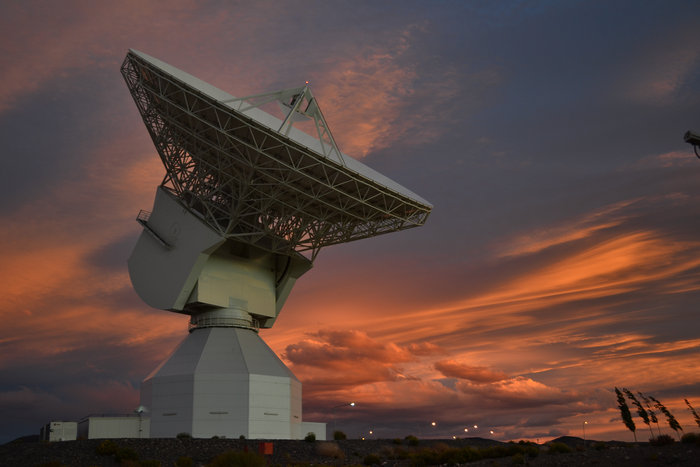 In contrast, the new dish, just 4.5 m across, will quickly and with high precision lock onto and track launch vehicles, such as Europe’s Ariane 5, Vega and Soyuz, and satellites during their critical initial orbits, up to roughly 100 000 km out.

In the 2016/17 timeframe, the new antenna will support launchers departing Kourou, as well as several high-profile satellites including multiple Galileo spacecraft and BepiColombo, Europe’s mission to Mercury.

Don’t worry – while the #SocialSpaceWA group will spend time to view and be briefed on the very cool new antenna by the ESA and Inmarsat experts, we’ll devote even more time to seeing and being guided through the much bigger (and, clearly, more impressive) 35-m dish.

Part of the #SocialSpaceWA programme will take place at the ESA Education Room hosted at the Monastery, and part will take place – of course! – at the station, with a custom visit prior to the inauguration ceremony.

In addition to industrial partners and local, regional and national representatives, residents of New Norcia, including the Benedictine monks, have been invited to join the antenna inauguration, together with representatives of the local aboriginal community.