Join us today – no matter where you are

Today’s #LucaTweetUp gets under way at 16:00 CEST at ESRIN, near Rome. Here are a few details on our man.. 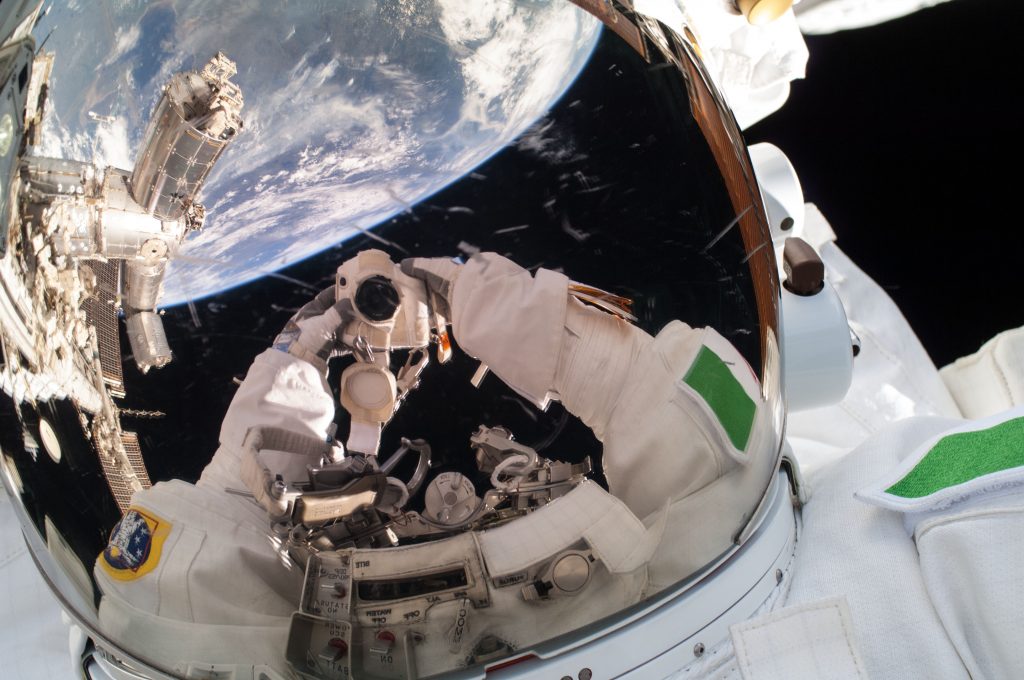 Luca’s a very experienced pilot with the Italian air force. He was selected as one of six new ESA astronauts in 2009. He completed his first mission to the ISS – the Volare mission – as part of Expedition 36/37, in 2013, spending May-November in orbit. His second EVA, in July 2013, was aborted after just over an hour due to a malfunction in his spacesuit, which resulted in his helmet partly filling with water.

Now for the fun stuff!

First off, his selfies (one is above, taken during his second, problematic EVA) were fabulous (and ranked in the 50 best space photos of the year in 2013).

Next, he’s an avid social media friend (@astro_luca) and blogger (Luca Parmitano blog) and he’s taken part in a number of ESA’s social media events, including the first-ever European SpaceTweetup at DLR Cologne in 2011. 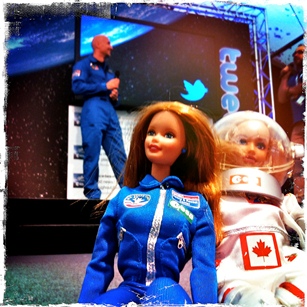 Next, not only does he post to his community in SocMed, he’s also been known to actually provide Tweeps with rides home! 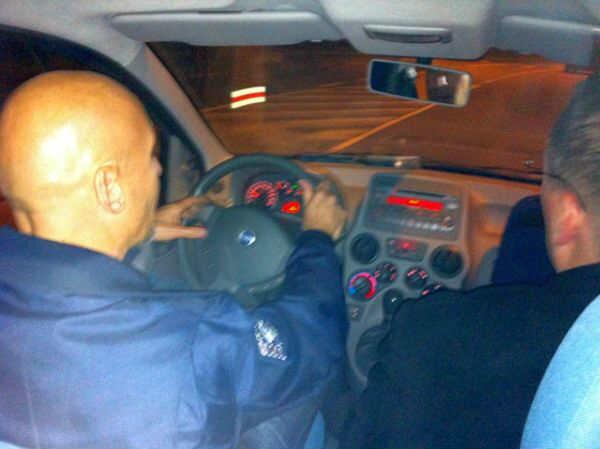 Finally, my personal favourite photo of Luca, taken at ESOC by my good friend @AndreasSchepers in 2011 – long before his Volare mission but still looking very #ReadyForSpace! 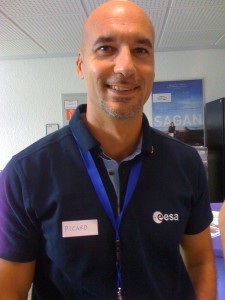 Luca Parmitano at ESOC in 2009 Credit: A. Schepers

Have a great day following today’s #LucaTweetup (details in a separate post shortly).