Is there a #funwork meme?

There’s gotta be a web meme somewhere that concisely captures the feeling you get when you’re doing work that is difficult, frustrating and seemingly endless (i.e. helping organise a SocMed event for 60 international guests!) but that ultimately is really fun, inspiring and satisfying as well.

That’s what I experienced yesterday as I was poking around ESA, contacting various people to invite them to come and present at SocialSpace (deadline to register is 26 August!) Obviously, we’re looking for really cool topics that have some element of ‘wow’ to them. 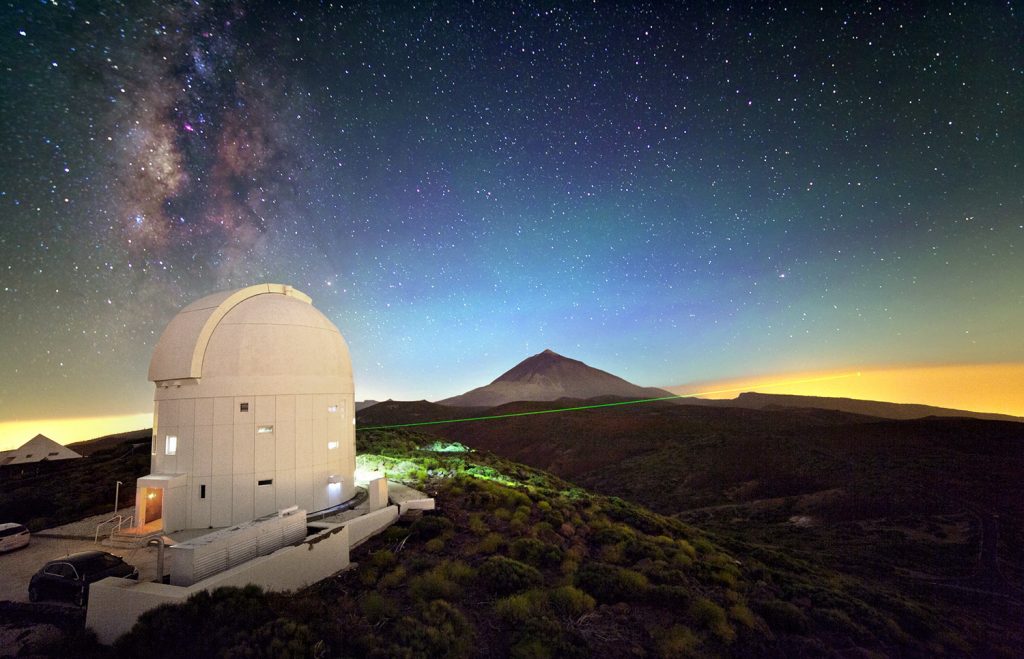 I realised as I was working my way down a list that had been complied by my colleague (and ESA D/Tec editor) Sean Blair that there really are a lot of incredible activities going on at ESA (he used used ‘bleeding edge’ 🙂 ).

Here’s a short extract of what he sent:

All these are incredibly cool!

Now don’t get too excited just yet: the final programme is still in development and we can’t promise that any of these will be included (there are many other super topics from Science, EO, Human Spaceflight, &etc. to consider, too!).

But these give a flavour of just how much great stuff we have going on at the Agency and indicates why an event like SocialSpace is so incredibly important: to share with you – the general public – the passion, enthusiasm and stunningly great ideas that come from people working in space in Europe!

And if you do know of a meme that covers #funwork, let me know via Twitter.

Looking forward to meeting you at SocialSpace! AND REMEMBER: registration closes on Monday, 26 August at 12:00 CEST sharp!