Rosetta’s target comet, 67P/Churyumov-Gerasimenko has started to reveal its true personality as a comet, its coma clearly developing over the last six weeks. 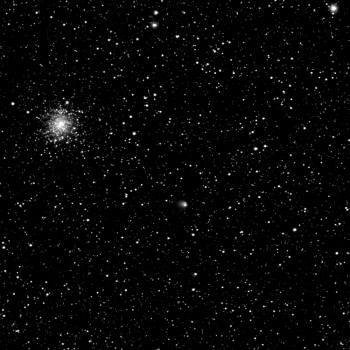 In addition to the image shown above, a sequence of images presented here, shows the coma developing between 27 March and 4 May, as the gap between craft and comet closed from around 5 million km to 2 million km.

By the end of the sequence, the coma extends some 1300 km into space. By comparison, the nucleus is roughly only 4 km across, and cannot yet be resolved.

Read the full story on the ESA portal:
https://www.esa.int/Our_Activities/Space_Science/Rosetta/Rosetta_s_target_comet_is_becoming_active