A decade of Rosetta mission highlights… and we’re not even there yet!

On Sunday, Rosetta celebrates ten years since launch. Although the primary goal of Rosetta’s mission – to study a comet up close as it orbits around the Sun – has yet to begin, the ten-year journey has in itself been a voyage of scientific discovery. I’ve dusted off the treasure chest of archived images to share these ten somewhat hidden gems with you:

(Click on the images for full captions, credits and higher resolution images)

Rosetta is headed for comet 67P/Churyumov-Gerasimenko, but did you know it has also imaged other comets along the way? This beautiful image of comet C/2002 T7 (Linear) was taken by Rosetta’s OSIRIS camera on 30 April 2004, from a distance of 95 million kilometres. The comet’s tail streams out for around 2 million kilometres. The image was taken during the first phase of instrument commissioning activities in the months after launch. The ALICE, MIRO and VIRTIS instruments also collected data on the comet to study its coma and tail at different wavelengths. Read more in the original news story here. 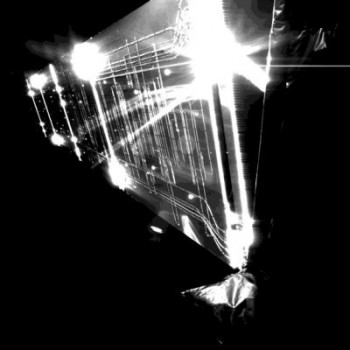 The Rosetta/Philae “selfie” at Mars is by now a well-known image (and one that we highlighted earlier this week on the occasion of the seven year anniversary since Rosetta flew by the Red Planet). But have you seen this self-portrait? It was taken by Philae’s CIVA imager during the lander’s instrument commissioning in May 2004, just a few months after launch, and shows the back of one of Rosetta’s 14 m-long solar panels glinting in the sunlight.

If Twitter was around then (it was founded in 2006) I imagine that @ESA_Rosetta would have tweeted something like “Look! I’m in space!”

Read the original news story from May 2004, here.

On 4 July 2005 attention was turned to comet 9P/Tempel-1, the target of NASA’s Deep Impact mission (reminder: Deep Impact comprised a probe that was sent smashing into the comet while the main spacecraft studied the outcome of the impact event). Many instruments, both on the ground and in space, tuned in to watch events unfold, and included some from Rosetta. This image shows a false colour representation of the comet’s brightness developing after the impact, as viewed by OSIRIS. The data collected by Rosetta showed that 30 minutes after impact the brightness of the comet had increased by five times.

Read more about Rosetta’s observations of the impact, here. 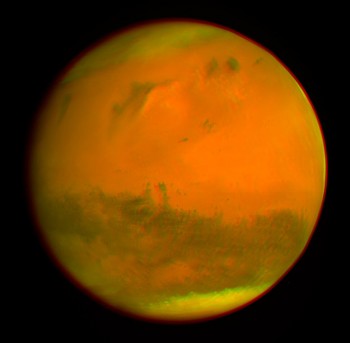 Grab a pair of red-blue/green glasses for this beauty, captured during the February 2007 flyby of Mars. Although Rosetta’s direction relative to Mars was relatively constant during the approach phase, the surface view of Mars changed due to the rotation of the planet. This made it possible to produce a stereoscopic image, by processing and combining images acquired by OSIRIS at different times, from different angles. Download image and read more, here. 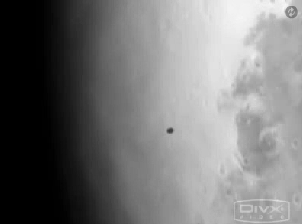 Another hidden gem from the Mars flyby: Phobos, the innermost moon of Mars. This image shows the moon’s shadow transiting across the disc of the Red Planet. Phobos orbits Mars at a distance of less than 6000 km from its surface, and measures about 27 x 22 x 18 km.

Click here for the original news story, which includes embedded movie of the transit. 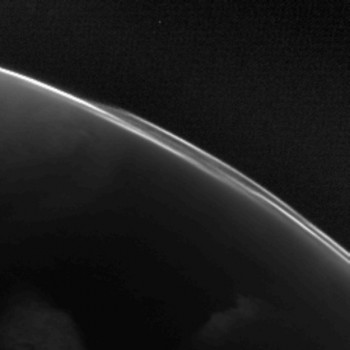 Mars from 240 000 km, again from the February 2007 encounter. Hanging over the limb of the Red Planet delicate structures in the martian atmosphere can be seen – either dust or cloud formations. For more images like this, turn to the original news story, here. 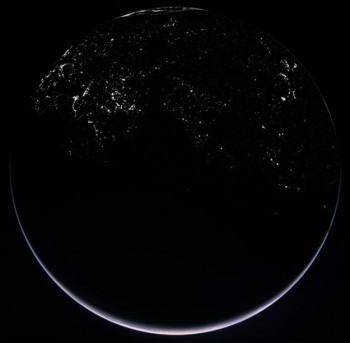 Rosetta came back home three times during its journey, for crucial gravity slingshots to set it on course with comet 67P. This stunning composite is compiled from images taken during the November 2007 flyby, and shows the illuminated crescent of Earth high over Antarctica, with cities lit up at night in the northern hemisphere. Can you tell which countries we’re looking at? Check the original news story to find out.

Remember that weird-looking object that was spotted in the asteroid belt in 2010? After some debate as to whether it was a comet or asteroid, it transpired it was the result of an impact from the collision of two asteroids. The Hubble image of the object, P/2010 A2, is probably most well-known (and posted here as a reminder), but did you know that Rosetta also observed the curiosity?

Rosetta was able to offer a unique view from its position in space, helping scientists to reconstruct the three-dimensional shape of the object’s debris trail. Read more about Rosetta’s study of P/2010 A2 here.

Diamonds in the sky

I’ve cheated here and presented pictures of both asteroid Steins and Lutetia under one heading. First up is a sequence of images taken during the flyby of diamond-shaped Steins on 5 September 2008. It starts 3 minutes before closest approach, from a distance of about 2000 km and ends 4 minutes after closest approach. Download the movie here. 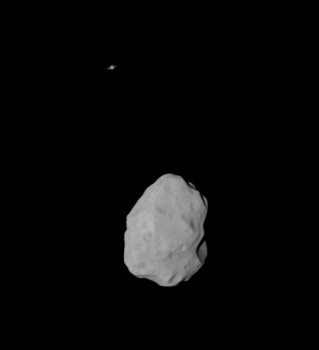 Next is my favourite image of Lutetia: not only did Rosetta take spectacular close-up images of a never-before-seen asteroid, but Saturn was posing nicely in the background, too! This image was taken from a distance of 36 000 km, on 10 July 2010. More images of Lutetia via the original news story.

Speeding through the sky 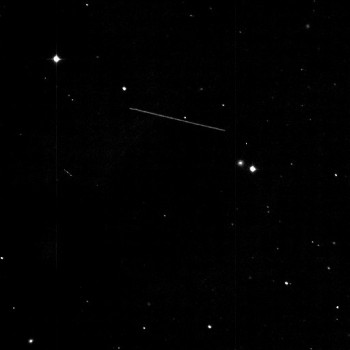 And finally… Rosetta darting across the sky just before closest approach to Earth in November 2009, seen in a two second exposure using ESA’s Optical Ground Station in Tenerife, Spain. The telescope was tracking the stars, so Rosetta appears as a stripe in the centre of the image while the stars appear as dots. The star field is in the constellation of Cetus and the image has a size of 10 x 10 arcmin. Watch a movie of the spacecraft speeding through the sky, here.

Of course, Rosetta is not just about images, and with 11 experiments (plus Philae’s 10), the spacecraft will analyse comet 67P/Churyumov-Gerasimenko and its environment with spectrometers, radio waves, dust collectors, plasma experiments and more. We’ll know more about the characteristics and behaviour of this comet than any other comet studied to date, ultimately giving us the best insight yet into the role of these icy worlds in the evolution of the Solar System.

In the meantime… do you have a favourite image or scientific discovery from the first ten years of the Rosetta mission? Leave us a comment below!