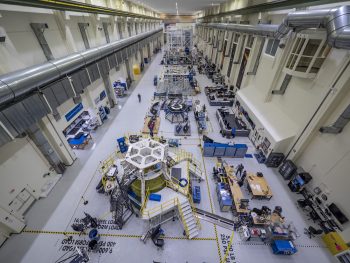 NASA’s Kennedy Space Center in the US will host media and experts on 16 November for an event marking the arrival of the first European Service Module – the powerhouse that will supply NASA’s Orion spacecraft with electricity, propulsion, thermal control, air and water. 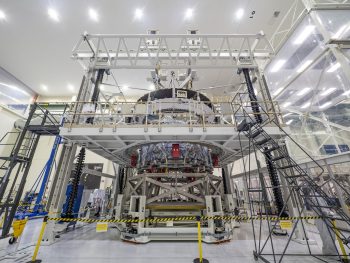 For the first time, NASA will use a European-built system as a critical element to power an American spacecraft, extending the international cooperation of the International Space Station into deep space.

Made in Europe, the service module was integrated in Bremen, Germany, from where it shipped to the US on 5 November to be tested and prepared for launch. The module is built by main contractor Airbus, with components supplied by companies all over Europe.