Today’s update from the MEX team at ESOC on progress of the VMC Schools Campaign, via Spacecraft Operations Engineer Simon Wood. More VMC images are expected to arrive today and tomorrow. 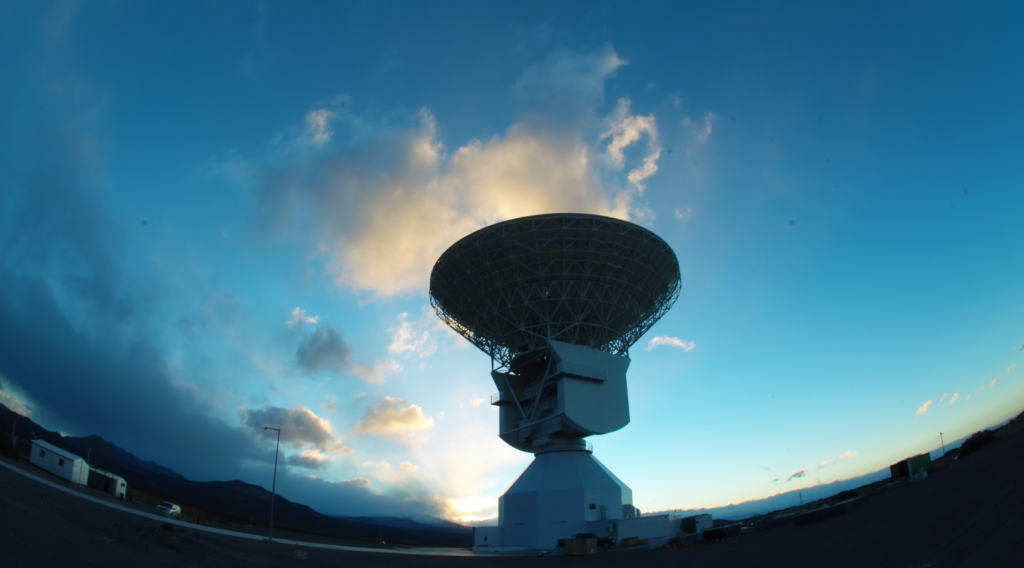 We had small glitch in the connection to the Malargüe DSA 3 ground station (DSA 3) during yesterday’s data downlink. This happens from time to time, however it is not a problem for us, as Estrack ground stations store all the data received at the station for at least 8 days.

This meant that we were able to recall the missing few minutes of yesterday’s communication pass from the ground station and feed it into the mission control system here at ESOC this morning, so no data were lost.

The last image received in yesterday’s downlink was a nice image of Phillips crater!