Why conjunction frees up VMC time

You may be wondering why the VMC camera will be free for public imaging requests on 25-28 May – and hence why we can run the VMC Imaging Campaign. Mars Express Spacecraft Operations Engineer Andy Johnstone provided this reply.

The present conjunction period, when the Sun will block the direct line of sight between Mars and Earth, starts on Friday, 28 May, and lasts about five weeks until 1 July; the conjunction point happens on 14 June. As we’ve described before here in the blog, routine science payload observations are carefully planned well in advance.In this case, there is a boundary on the planning period (which are normally 28 days) that ends four days before 28 May, and it was decided by the operations and science planners not to conduct science during only four days. 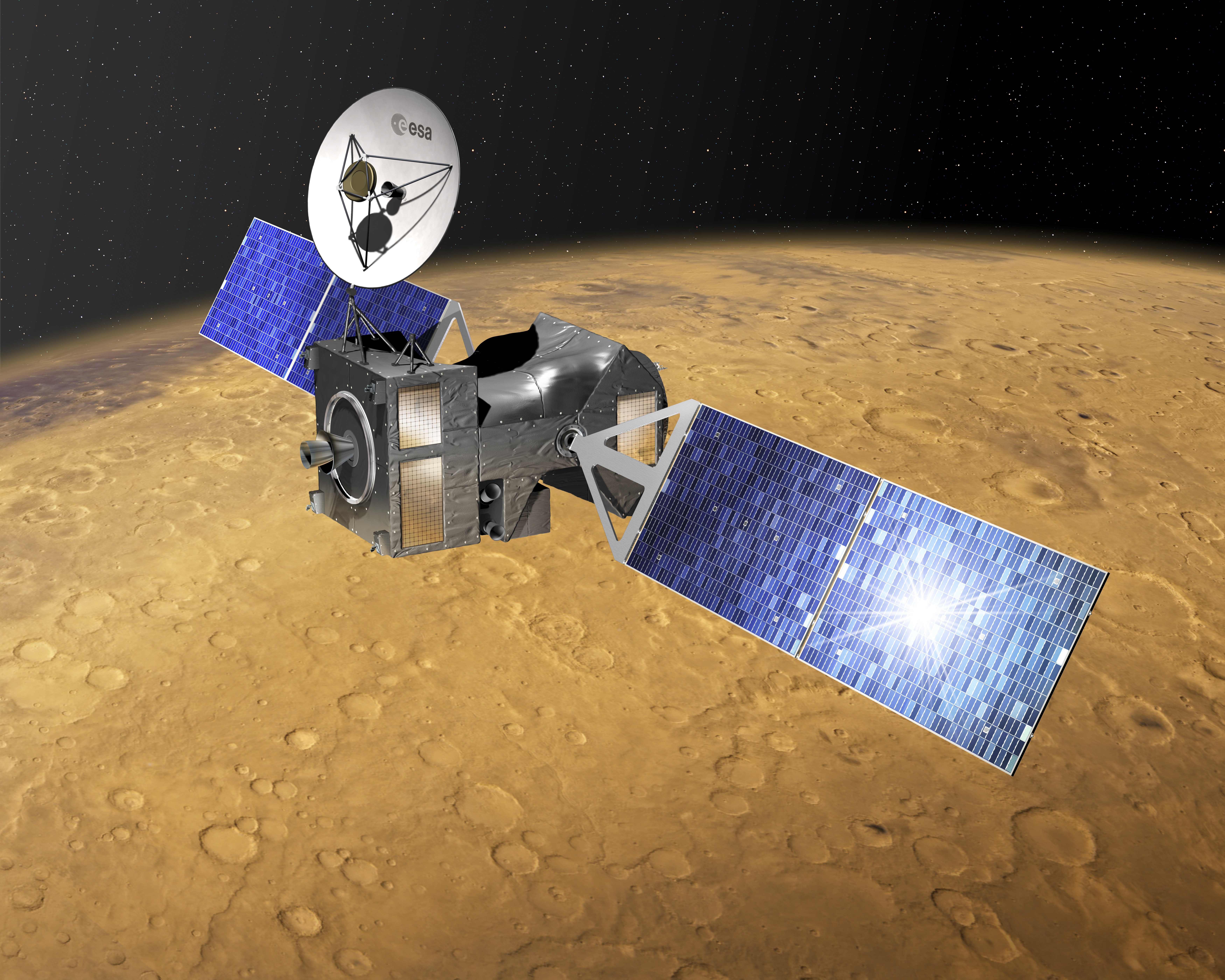 ExoMars Trace Gas Orbiter at Mars. TGO will be launched in 2016 with Schiaparelli, the entry, descent and landing demonstrator module. It will search for evidence of methane and other atmospheric gases that could be signatures of active biological or geological processes on Mars. TGO will also serve as a communications relay for the rover and surface science platform that will be launched in 2018. Credit: ESA–D. Ducros

So, while this frees up a rare time slot when no science will take place, and while VMC therefore may be used for this valuable public and educational outreach activity, this isn’t the only activity happening during the four days. We are spacecraft engineers, after all, and our goal is always to test, optimise and maximise the performance of our spacecraft.

We are performing other activities in this 4 day period:

So, VMC is not the only valuable activities taking place in the run up to the conjunction period. We are using this opportunity to carry out lots of tests and it is likely that we may end up with more. But, with VMC, we are using some spare time in between operational activities to give something back to the public – especially students and teachers – who are some of our strongest supporters!