Find below an outline timeline for the flyby of Phobos around 29 December 2013.

Initial tracking will be provided by DSA 1, ESA’s 35m deep-space ground station at New Norcia, Australia. Then NASA will provide support with two of their 70m stations, DSS-63 near Madrid, Spain, and then DSS-14 in Goldstone, California. Finally, Mars Express will be tracked again by New Norcia.

The station coverage must be uninterrupted (except during occultation by Mars) for the entire 35-hour period of the flyby mission. Therefore, an overlap in coverage between stations has been intentionally planned so as to be able to detect and eliminate any inaccuracies due to the stations themselves.

“This overlap imposes a very specific handover procedure between the ESA Estrack and NASA DSN networks; this handover has been rehearsed numerous times with the actual ground stations,” says Michel Denis, the MEX Operations Manager at ESOC.

The sequence of station hand-over – from ESA to NASA to ESA – makes this a truly international, intercontinental, inter-agency endeavour!

Michel also points out that the use of NASA’s 70m stations is critical to the accuracy of the measurements. “We’d like to thank our US colleagues for the provision of some very specific station passes; this is due to the very cooperative efforts of the DSN station scheduling team.” 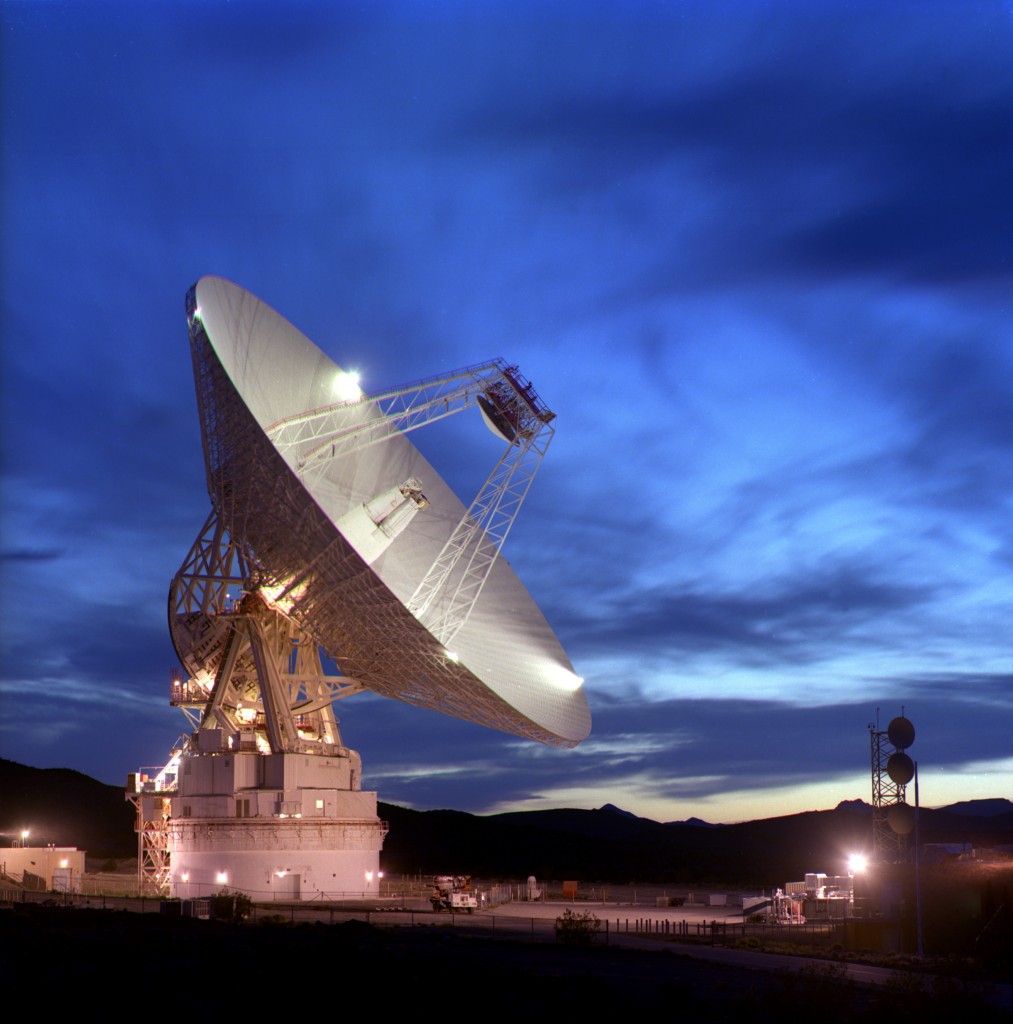 Should any of the station listed above become unavailable at the last minute, a backup has been booked in advance using ESA’s 35m Estrack stations, which could take over to ‘save’ the Phobos flyby; this would incur a penalty in reduced measurement accuracy.