Tomorrow, ESA astronaut Tim Peake will drive a rover named Bridget in the UK from the International Space Station, as part of ESA’s Meteron umbrella project that is preparing for future human-robotic missions to the Moon, Mars and beyond. In this blog post, we’ll review the basic facts of what’s happening and provide the links you’ll need to follow live. 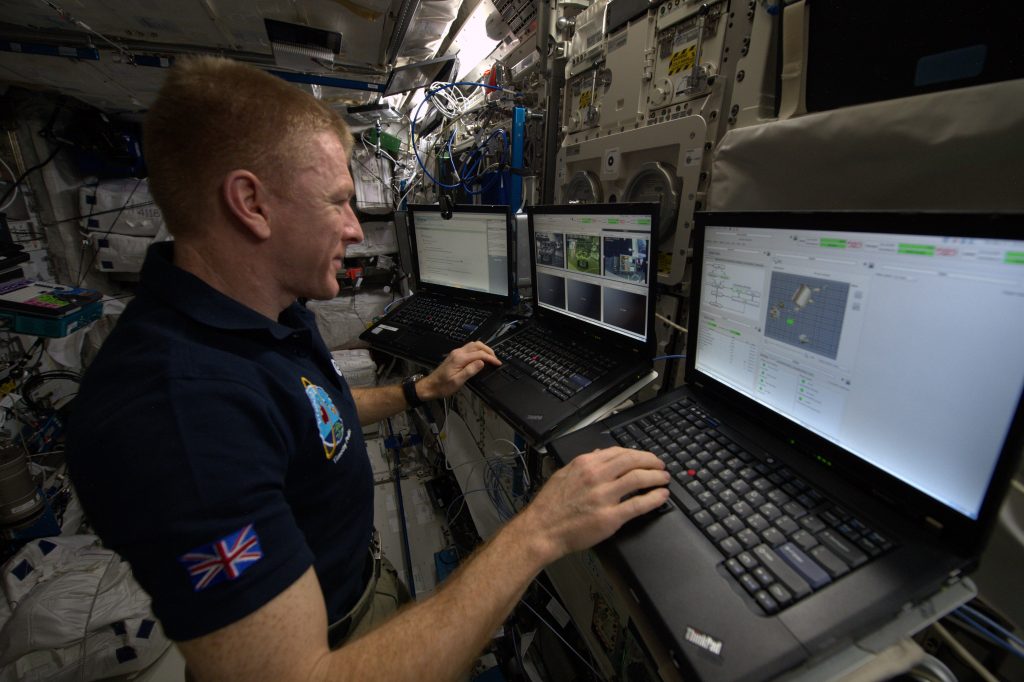 Tim Peake at the rover-control workstation in ESA’s Columbus science module on board the ISS. Credit: ESA/NASA

METERON (Multipurpose End-To-end Robotics Operations Network) is a European project to prepare for human-robotic missions to the Moon, Mars and other celestial bodies. The project is led by ESA in partnership with NASA, German Aerospace Center DLR and the Russian space agency Roscosmos. METERON is organised around a series of experiments, testing technologies and adapting traditional ways of working.

METERON is implementing an infrastructure to test operations, communications and robotic control strategies. Operational considerations such as which tasks are robotic and which human, and what data are needed to support the monitoring and control of assets, will feed directly into plans for future exploration initiatives and the design of mission systems. A variety of ground-based and flight-based tests have been performed with different rovers, communication paths and operations concepts. 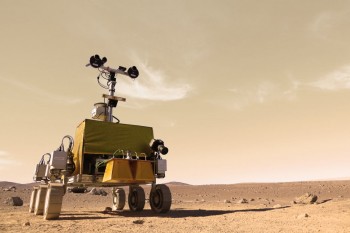 As part of METERON, British ESA astronaut Tim Peake will operate, from the International Space Station, a UK-built rover – named Bridget – located in the Airbus Mars Yard in Stevenage.

Building on previous test and experiment campaigns, ESA, the UK Space Agency and Airbus Defence and Space UK are working together to investigate distributed control of robots in a simulated planetary environment. This experimental activity is dubbed SUPVIS-M (Supervisory Control of Mars Yard Rover), and it follows the SUPVIS-E (Supervisory Control of Eurobot Rover) experiment, in which Tim Peake controlled the Eurobot rover at ESA’s ESTEC establishment in The Netherlands in March 2016.

Where is this happening? Who’s involved?

European Space Operations Centre (ESOC), Darmstadt, Germany: Location of the mission control centre for the SUPVIS-E and –M experiments. Controllers here set up and monitor progress of the experiment and maintain experimental data and voice links between the Mars Yard and B.USOC, Brussels.

B.USOC (Belgium’s ISS User Support and Operation Centre), Brussels: One of the centres responsible for using and implementing European payloads on the ISS; will provide support to METERON operations with the ISS.

International Space Station (ISS): Columbus module, in which British ESA astronaut Tim Peake will use the two METERON work stations and the METERON Delay Tolerant Network (DTN) to control the rover via video and data links.

How can I watch live?

The official hashtag is #meteron:

There will be a webstream produced by Airbus in cooperation with ESA available via this URL:

Note all times subject to change, and the experiment itself may be delayed or postponed due to operational reasons.

What does this experiment aim to achieve?

A representative mission scenario of the future will be set up in which the rover is commanded to go from a lit environment into a challenging dark location (simulating a cave or a shaded crater) and identify a number of science targets. The Mars Yard (30 metres by 13 metres) will be split into two areas, one lit and one in the dark.

From one end of the yard, the Airbus rover, Bridget, will be commanded from ESOC, ESA’s European Space Operations Centre, Darmstadt, Germany, until it reaches the edge of the shaded area. Then, at the edge of the ‘cave’, control will be passed to astronaut Tim Peake, on board the International Space Station, who will control Bridget to drive across the yard, avoiding obstacles and identifying potential science targets, which will be marked with a distinctive UV fluorescent marker.

Once the targets have been identified and mapped, Tim will drive the rover out of the shaded area and hand control back to ESOC to drive the rover back to its starting point.

What has Tim done to get ready?

In addition to earlier training/preparation on rovers in general, he’s also had a chance to control another rover during his Principia mission, ESA’s car-sized EuroBot rover at ESTEC, Noordwijk, The Netherlands. Specifically for tomorrow’s SUPVIS-M experiment, he also watched this video:

Where to find more info? 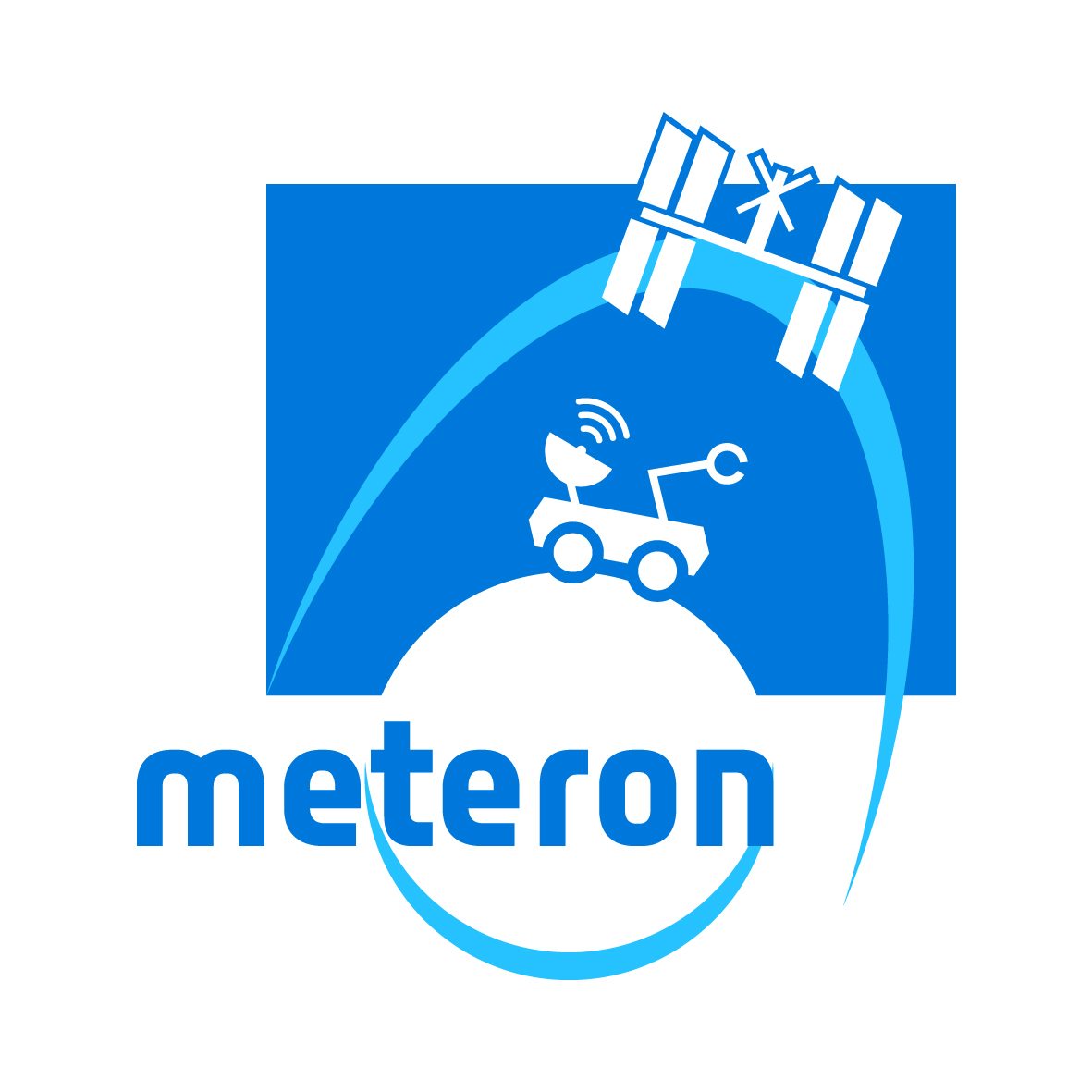