What is it like to look at Earth from ISS?

Tomorrow Luca will go outside the International Space Station’s walls and will have an unobstructed view of what is around him and Earth. Here he he tells us in his own words how he feels every time he sees the Earth from the ISS:

Being in orbit up here on the International Space Station makes me feel very far away from the problems on Earth. Usually, when I travel for training or other work commitments, I like to get on the Internet and keep up to date with what’s going on in the world. We can do that on the Station too, but up here I feel distant from the problems and all that negative energy that you can absorb by reading the daily news. I really feel removed. Curiously, it’s only at this distance that you realise just how far we tend to think of the Earth in terms of locations and different places — the 5 continents, different cities, the various countries just beyond our borders. But from up here, I see that we’ve invented this division. There are no boundaries in the world! From this distance, you can’t tell the height of a mountain, the depth of a valley or the immensity of a river, so the world becomes one: free from borders. The notion that there on Earth there are people fighting — killing each other and being killed — in order to be in one place rather than another, seems completely alien from here. 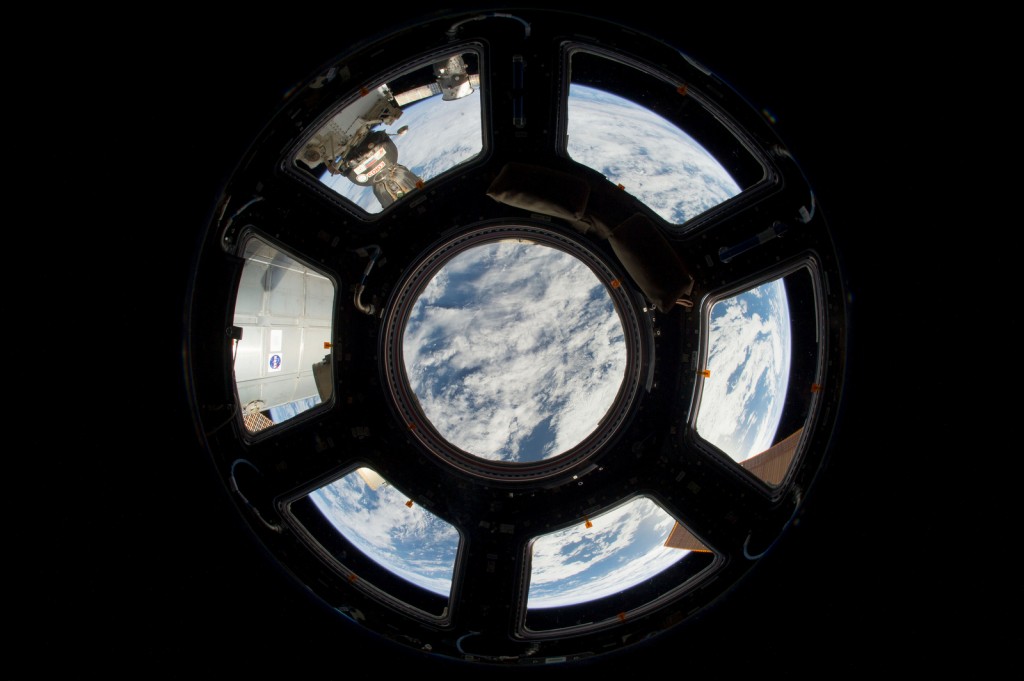 As this is the first time I’ve had this extraordinary experience, I don’t know whether all this is just my impression or if my predecessors felt it too. But seeing the Earth as one single place, as the amazing jewel that it is, is a very real and tangible sensation.

One of the most beautiful things about observing the Earth from the Station is seeing meteorological and seasonal changes ‘in real time’. When I arrived at the ISS, it was autumn in the Southern Hemisphere and the first few times I passed over those countries I was able to see them during the day, especially during the first period when we were orbiting at a very elevated beta angle. It’s now very hard to see them because I’d have to stay awake all night to see them in daylight. For the first 4 weeks, looking south towards the Andes, the mountain ranges of South America were visible but were just dusted with snow. Little by little, as days went by, I saw winter arrive as snowfall became heavier and more frequent, gradually covering the mountain peaks. 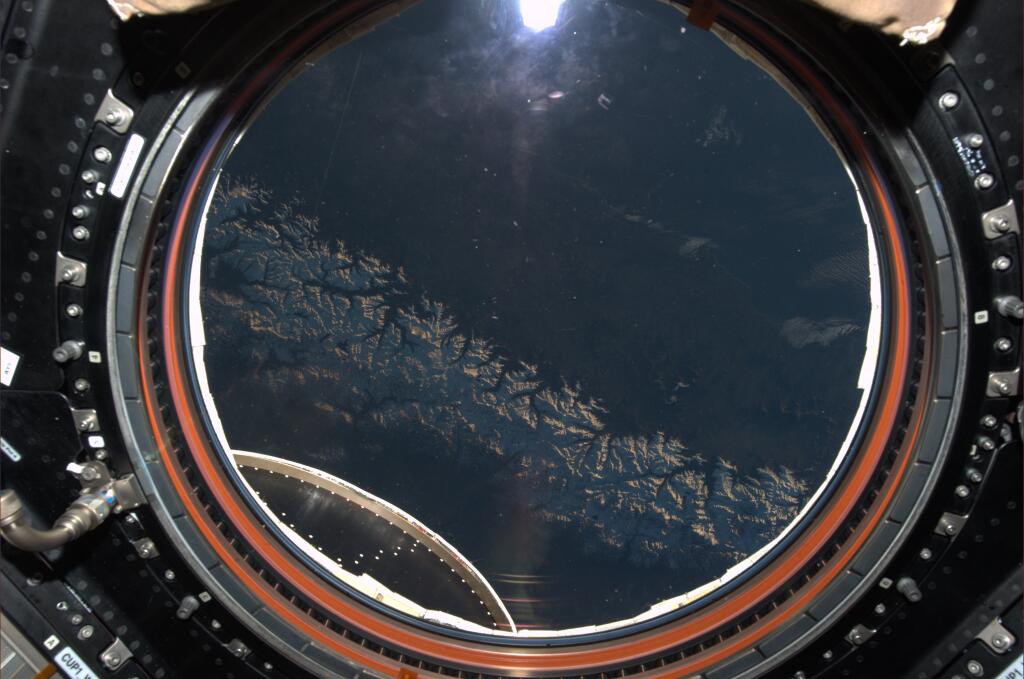 A view of the Andes

Usually, when you’re on the Earth, distance makes the changing seasons in the different continents a rather abstract idea. You’re aware of the changes taking place in the landscape that surrounds you, but here in space, I have the unique opportunity to witness all these changes as they unfold.

It makes you realise that the world is one, but also very diverse and constantly changing.