Challenging times for Europe and our planet

It is a fact that Europe is facing numerous challenges: while day in day out across the continent people reap the benefits of a Europe open for travel, investment and interaction, there are more than a few clouds on the political horizon. Discussions in many Member States of the European Union seem increasingly focused on national interests. When appeals are made to solidarity it is mainly by those expecting to derive some direct national advantage. The overarching idea, however, should surely be the removal of barriers and the promotion of peace and mutual prosperity. The recently expressed idea of a Europe of different speeds is, of course, an attempt to keep the train moving forward with all passengers on board. But it is hard to recognise anywhere in such suggestions the spirit of a united Europe. 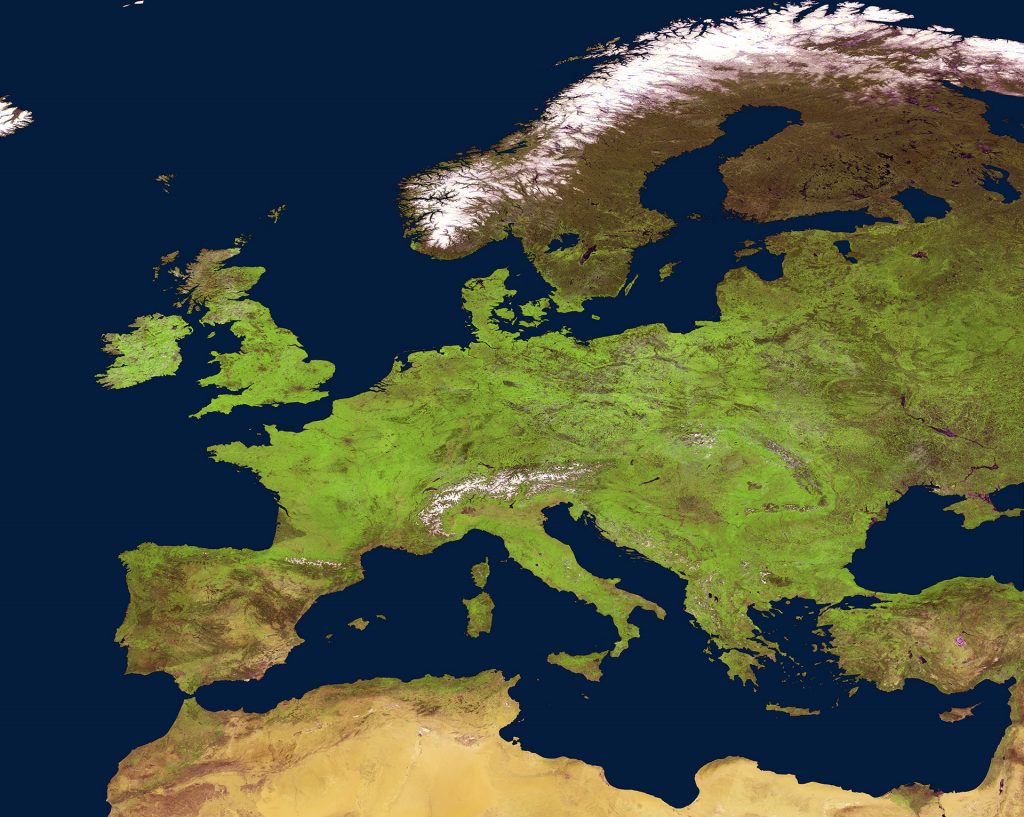 In addition to these considerations of how to rescue the European spirit, at least in part, we have to engage with the challenges facing the Earth as a whole: we should be aware that while we need this planet, the Universe does not need planet Earth and the Earth does not need humans. What would an alien think if he or she were to look upon the Earth and observe what we are doing and how we are interacting on this small blue dot? I am quite sure he or she would not be convinced that there is intelligent life on this planet, with members of the “highest” species fighting against each other to gain some expected advantage while at the same time forgetting about how to bring about a sustainable situation for future generations. What is true for our planet is equally true in respect of the European situation: instead of looking each and every day to gain advantage on a personal, institutional and national level, we should reflect on the European spirit and ideals which have brought us so many achievements in the last few decades.

ESA with its unique structure allowing Member States to exert direct influence on programmatic decisions and comprising the fundamental instrument of “geo return” supports interaction within ESA but it too is experiencing a singularisation of interests. Micromanagement, demands for geo return in each and every programme and decoupled boards and committees are endangering the truly inspiring spirit of the ESA Convention. Although the document, written in 1975, has been incorporated into national law by the national parliaments of all ESA Member States, we have to anticipate the changes and challenges that lie ahead. The ESA Convention must not prevent us from making changes but at the same time its original spirit should be maintained.

Space is an area of worldwide interest which delivers for society, the economy and geopolitics and has enormous power to fascinate and inspire. It is up to us to harness and further develop this power for the sake of Europe and beyond, bringing together the different players in a spirit of cooperation, with all vanities set aside.

In this understanding, a “United Space in Europe” becomes one of the cornerstones with ESA as THE European Space Agency, adaptive, accountable and agile.