If aliens looked for life on a future Earth with its oceans and fertile lands lost to time, where would they start?

Imagine that they only have several hundred grams of samples to analyse – a few tubes of crushed rocks is all they would have to learn about us.

In many ways, the search for life on Mars will mirror the search for early traces of life on our planet. The challenges are different though – if there was any life on the Red Planet, it was not as widespread as on Earth. Choosing the samples to inspect and study is a challenge in itself.

“Samples should strike a balance between being both representative and peculiar,” explains Keyron Hickman-Lewis, a palaeontologist who studies three thousand million year-old microbial fossils over. 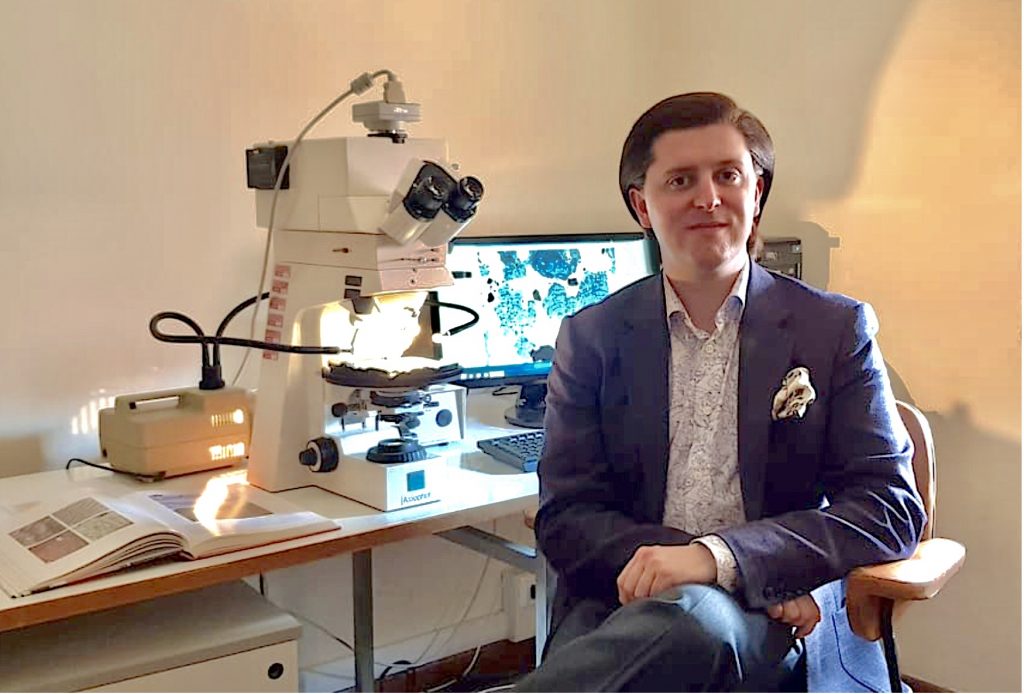 “We need to account for the needs and wants of geologists, geochemists, planetologists, petrologists, geophysicists and, of course, astrobiologists,” he reminds us.

Keyron is enthusiastic about the quest for martian havens where samples could be well preserved. “To be able to curate a small sample collection for a planet-scale study that could answer the myriad questions we have about the early Mars is simply fascinating,” he points out.

Mars in his veins

Keyron has been fascinated by the wonders of the cosmos for as long as he can remember. He values Mars as “the only accessible planetary body to humans on which we can expect to find a relatively unspoilt geological record from the early history of the Solar System coupled with the potential for habitability.”

Mars has been a large part of his PhD research and he has also worked closely with ESA’s ExoMars rover team during the last three years.

But it was his specialisation in techniques for analysing samples that made him one of the five European candidates to be part of the Mars 2020 science team. The mission is considered the first step for the ultimate martian challenge: the Mars Sample Return campaign.

While the Mars Sample Return mission will necessarily be an international endeavour, it is important that we have “European representation that ensures our ideas have an impact on both the outcrops studied at the martian surface and the samples to be returned. We will have a positive impact upon the quality, depth and breadth of research,” he assures.

Until geologists can walk on Mars, rovers will be our eyes and tools. The Mars 2020 Perseverance rover will store diverse samples to be brought back to Earth for study in sophisticated labs.

“We will use the combined power of all of the rover’s instrumentation as a holistic mobile laboratory,” explains Keyron, hopeful that Perseverance will allow the science teams to deduce complex geological histories and assess the most useful samples for return.

Teleworking in the field

As a scientist for Mars 2020, Keyron will help guide the selection of samples for return to Earth and prepare for their study in laboratories here on Earth.

“I am hoping to contribute to understanding the landing site in the manner of a field geologist – albeit from quite a distance to the field site!” he says. 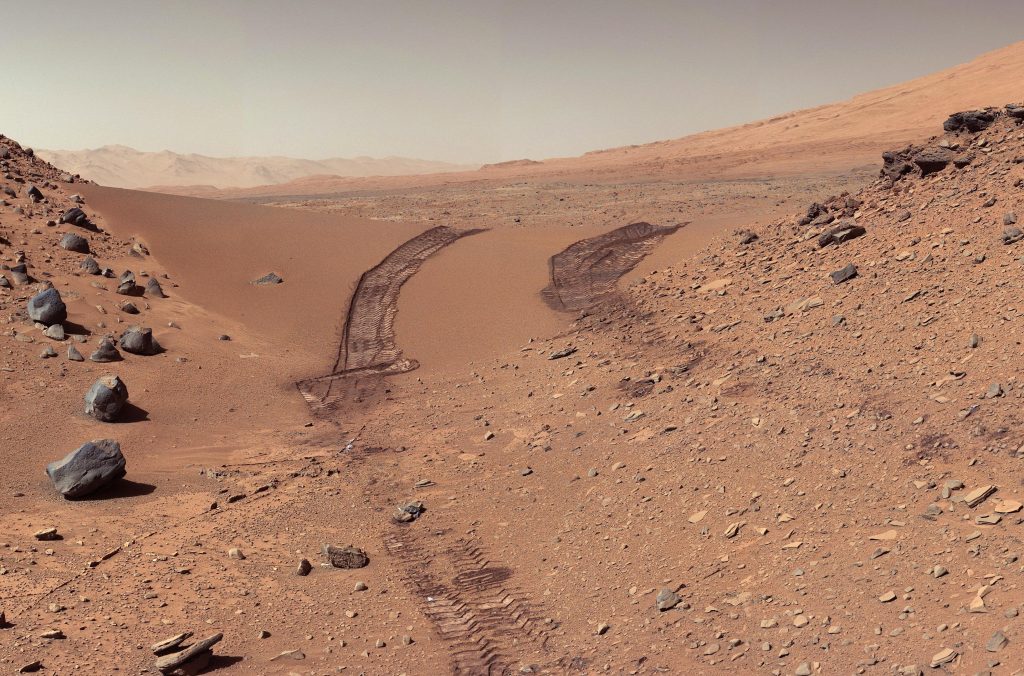 He is prepared for the unexpected. During the mission, the data will not all arrive at once and the scientists will need to constantly build new hypotheses and reconsider old ones.