Originally scheduled for Wednesday but postponed due to weather concerns, the Demo-2 launch is now set to take place at 21:22 CEST (19:22 GMT). It marks a new era of space transportation for NASA and the international partners of the Space Station. 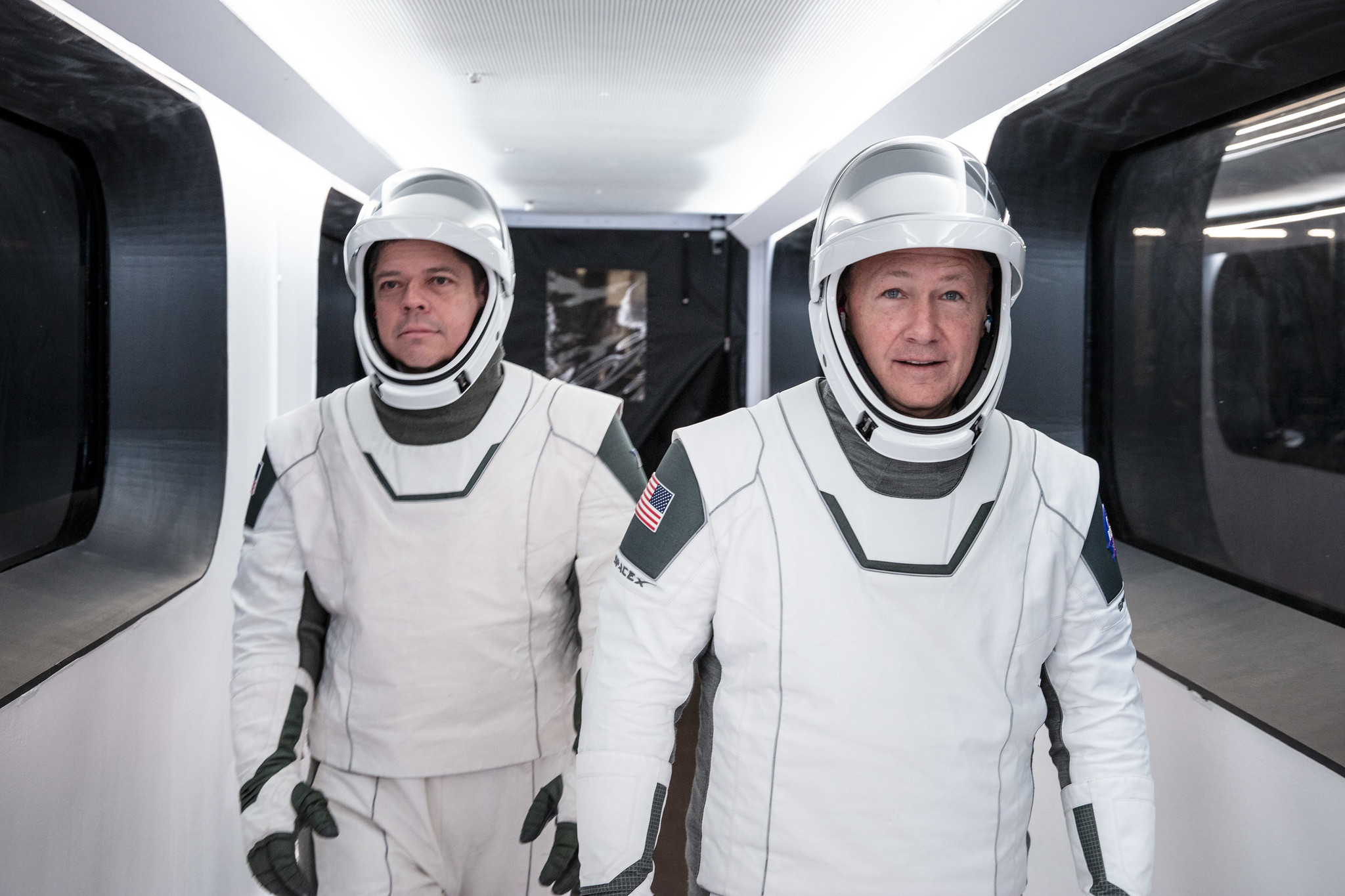 Every astronaut who flies to the Space Station shares their journey with a range of science and cargo. In the case of ESA’s most recently flown astronaut Luca Parmitano, who flew on a Russian Soyuz spacecraft, this included dosimeters for DOSIS-3D – an investigation to better understand the level and distribution of radiation on board – and hard drives for the Plasma Kristall experiment that models atomic interactions in orbit.

Though small, the LAN cables travelling with Bob and Doug are necessary for a highly anticipated communications upgrade to ESA’s Columbus laboratory. The installation of a fridge-sized device known as ColKa for ‘Columbus Ka-band antenna’ later this year will enable almost real-time connections with Earth, allowing astronauts and researchers to benefit from a direct link with Europe at home broadband speeds from space. 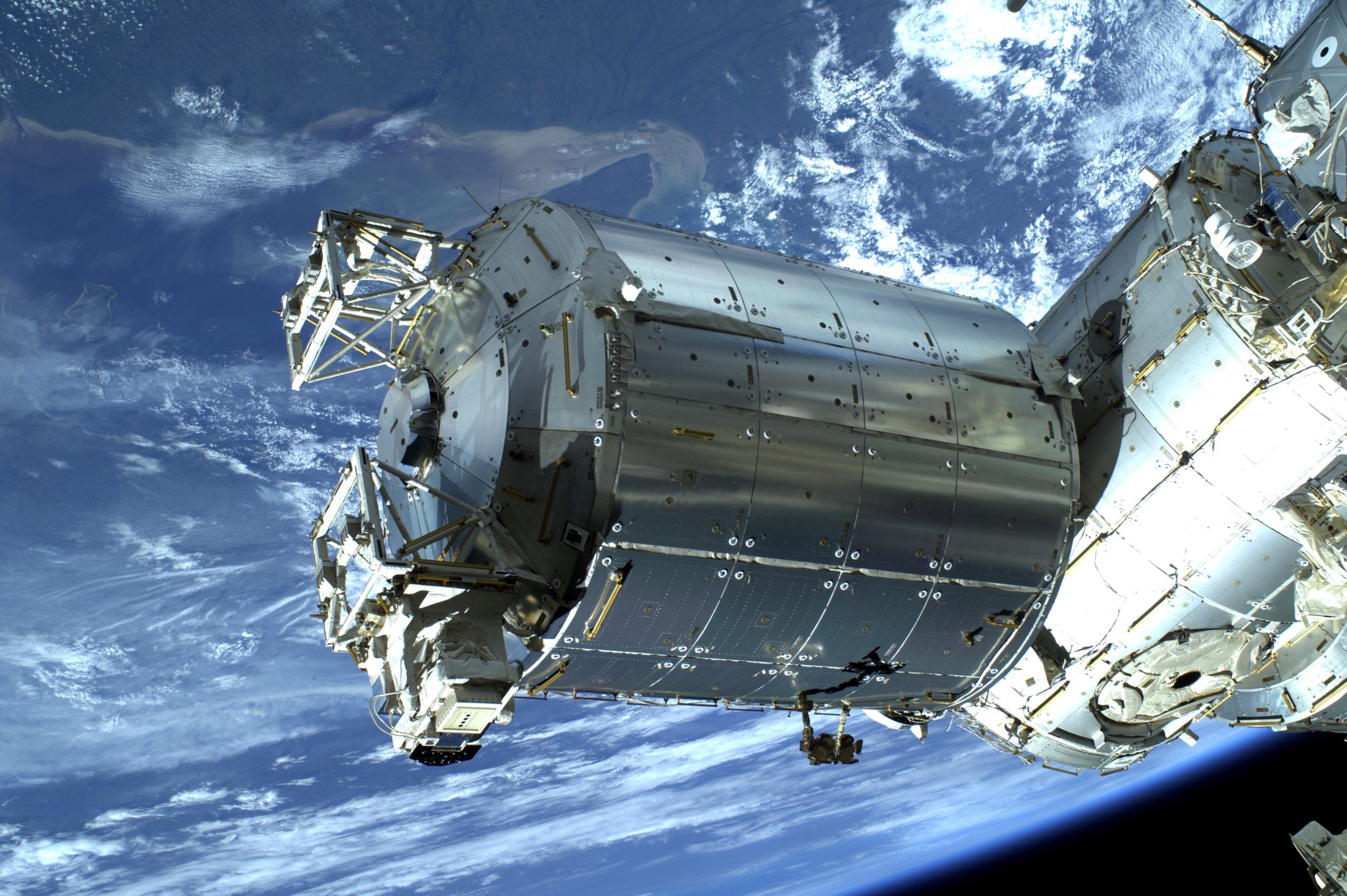 For almost 20 years, humans have continuously lived and worked aboard the International Space Station. In fact, this November marks two decades of life and work onboard.

From a humble screw to the most complex system, every item sent to the Space Station during that time has played a crucial role in advancing scientific knowledge and demonstrating new technologies that enable us to prepare for human exploration to the Moon and Mars. And every person, from every partner agency, has contributed in some way to what is arguably the greatest international project of all time.

So, as you tune in to watch history unfold this weekend, don’t forget about the cables. They may be small, but they are symbolic of just how much can be achieved through international collaboration.