A Sherlock Holmes for Mars

The crime scene is an impact crater and the mystery is an elusive one for scientists – detecting life’s fingerprints on Mars.

Geological detective Mark Sephton has built his career looking for molecular clues of past life. Organic geochemistry, or the forensic science of organic molecules in rocks, is a passion that this Professor at the Imperial College London in the UK is taking all the way to Mars. 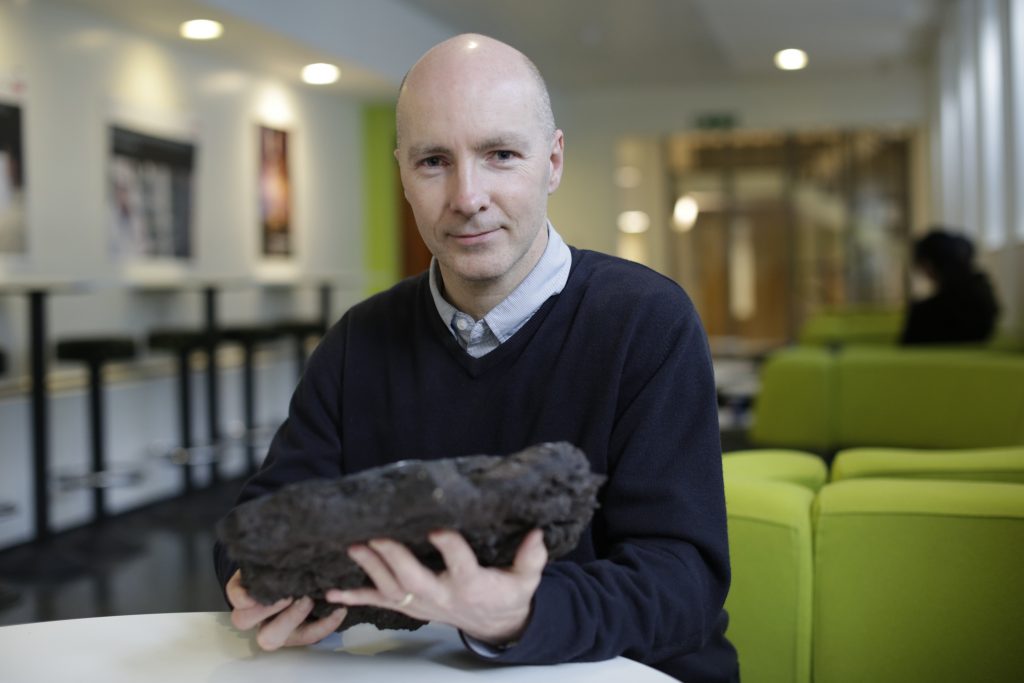 “When we get to the Red Planet, we have to be able to recognise life when we see it. You don’t want any false positives,” Mark says.

“It is all about cleverly interpreting the right sample and figuring out what the fingerprints in it tell you about its origins.”

Be it on the South coast of England or along a martian lake, Mark looks at each scene with the same scientific eyes. “I try not to make assumptions when I look at a sample. A Sherlock Holmes approach led by the data is the right way to go,” he adds.

His knowledge of meteorites brings expertise to life detection on Mars – he has a trained eye to extract a lot of information from small concentrations of organic matter in rocks. “Meteorites fall on the martian surface all the time. We need the ability to discriminate whether an organic pattern is actually related to life or something else,” he explains. 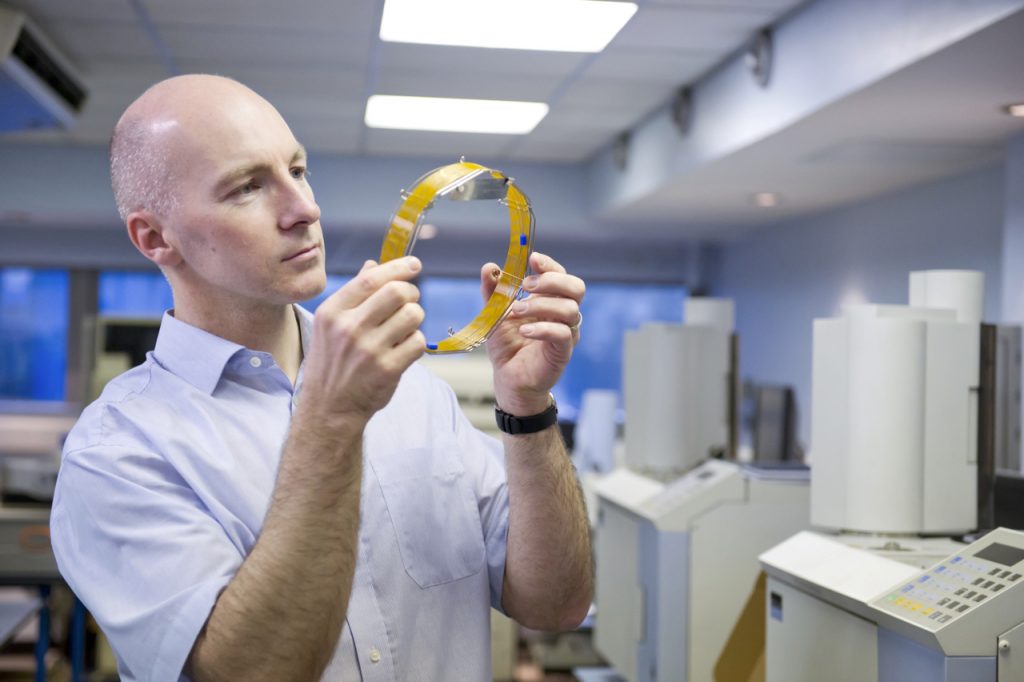 The challenges are not trivial – Mars has significant differences to Earth. The rocks are older and higher concentrations of iron in the minerals make preservation more difficult. Aggressive climate conditions and the different behaviour of the water and oxygen chemistry complicate the investigation.

“Even the last gasp of an organic record can reveal where it came from,” he claims.

Mark has been recently selected as one of the few European scientists participating in NASA’s Mars 2020 science team, a mission set to launch to our neighbouring planet at the end of July. For the next three years, he will be involved in the selection of martian samples to be returned to Earth.

The geologist is not only familiar with this mission, but has also been involved in two early instruments of ESA’s ExoMars mission and co-chaired a science analysis group for the future Mars Sample Return campaign.

He sees this first step in collecting a sample on Mars as “a fantastic opportunity to have some of the finest minds in the world come together to solve one of the biggest questions in the Solar System: was there life on Mars?”

Mark hopes to find an organic clue that changes forever the history of science. But above all, he cares about having the answer to the mystery: “I will be happy as long as we can have a conclusion, whether it is about life on Mars or the lack of it,” he reflects.

Detective cap on, he is eager to address the case.