Sharing isolation in space – together 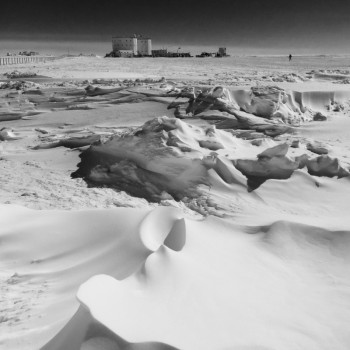 The French-Italian Concordia research station in Antarctica, maintained and operated by the French and Italian polar institutes IPEV and PNRA,  is one of the most remote base on Earth. Situated not only near the South Pole, but also at 3300 meters above sea level, Concordia is one of only three inland bases inhabited all year around. Given the altitude, the crew is subjected to long exposure of hypoxia and during the winter they go through 100 days of straight darkness, when temperatures can reach –80°C and wind can blow up to 300 km/h. 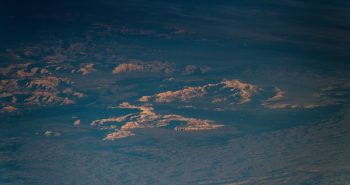 During the harsh winter the crew lives in confinement and isolation, it is extremely difficult and risky to reach the base in case of any emergency so the crew have to solve any problems on their own. In many ways, the crew in Concordia are space pioneers as much as astronauts: they live for eight months in complete isolation. They are confined to a small space and share with people they did not know before. Their circadian rhythms are completely altered as they go through 100 days of straight darkness and are constantly under artificial light. They are exposed for a long time to hypoxia. They cannot eat fresh food for months and have to drink recycled water. Most importantly for ESA their life in Antarctica simulates life on an alien planet.

The ESA medical doctor at Concordia conducts research on how the crew cope with living and working cut off from the rest of the world, to study analogies with astronauts. ESA is the only space agency to pursue such a research objective. 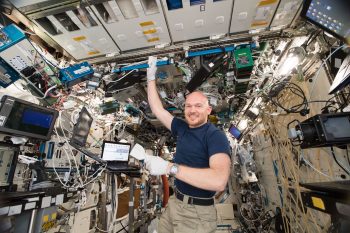 Morale is an important aspect of any task and ESA from its side does all it can to stimulate the connection between Concordia and space. ESA can do so thanks to the great commitment of its  astronauts. As others have done in the past years, ESA astronaut Alexander Gerst recently phoned the Concordia station from his working place orbiting Earth at 400 km high: the International Space Station. Paradoxically the Space Station is Concordia station’s closest neighbour, the Russian team at Vostok station is 600 km south west of Concordia. ESA tries to organise these calls each year for the crew in space to talk to the crew in the vast white space of the Antarctic desert.

Alexander Gerst was a geophysicist before becoming an astronaut and has conducted field-research in Antarctica. Coupled with his experience living on the Space Station the two crews in isolation had many things to talk about. 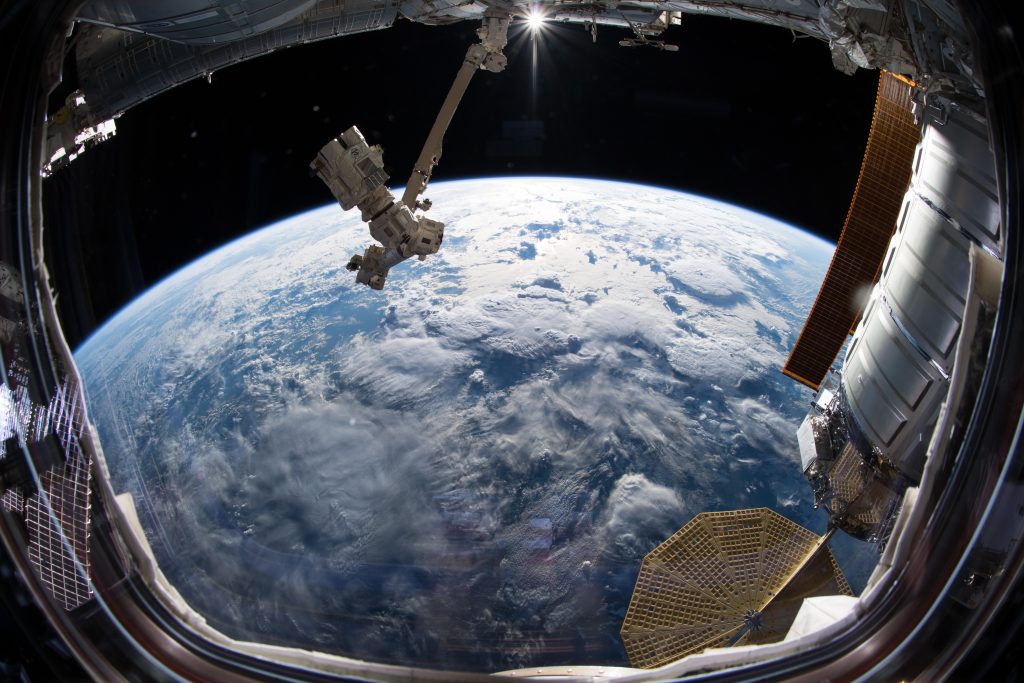