I met my team! 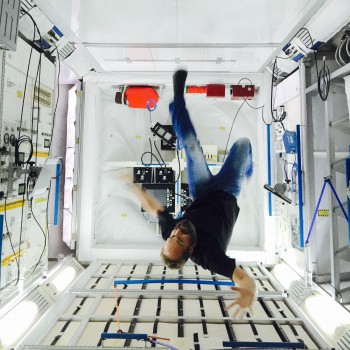 As the new ESA-sponsored medical doctor in Concordia gets acclimatised to living on the ice we will continue to publish his blog entries on his training:

We are back at the European Astronaut Centre (EAC) in Cologne for a teamwork and conflict management training, the ESA Human Behaviour and Performance Training class to be exact.

But most importantly, I finally met my team, my new family for the year in Antarctica! The Concordia Station is a French-Italian base, so I’ll have an international family: six Italians, four French, one Belgian, one Catalan and me, representing the United Kingdom of the Netherlands!

The training focused on the optimisation of teamwork in extreme situations, and was introduced as part of the astronaut training program. Even though I’m sure that we will have plenty of opportunities to ‘cool down’, being locked up in a small multi-cultural group for a year will be quite an undertaking. This week we learned about some of the possible challenges of teamwork, including different communication styles and cultural influences. 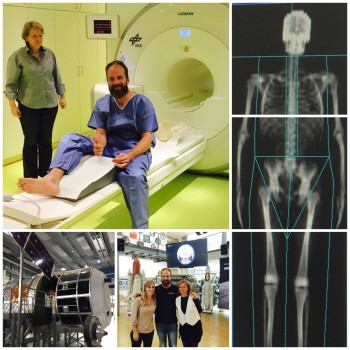 Before starting training, we had to agree on what combination of languages to use. Our native languages are quite diverse: French, Italian, Catalan, Dutch, Spanish, Greek, English and German, so we agreed to use a mix of French, Italian and English; or Concordian as we named it. Our new language made it possible to get through a lot of info about Concordia, as well as nice exercises like flipping an imaginary flying carpet while standing on it, with little misunderstandings…

The second part of the week was all about baseline data collection (BDC), after everyone signed up to participate in my experiments, the first set of data was collected. As I am a participant to the experiments as well, it was quite tough to try to fully explain my experiments to the team while being screened for my baseline data at the same time. After doing my first MRI (yes, I have a brain!), dexa-scan (no, I’m not that big-boned) and many cognitive tests I can officially say: It. Is. On! 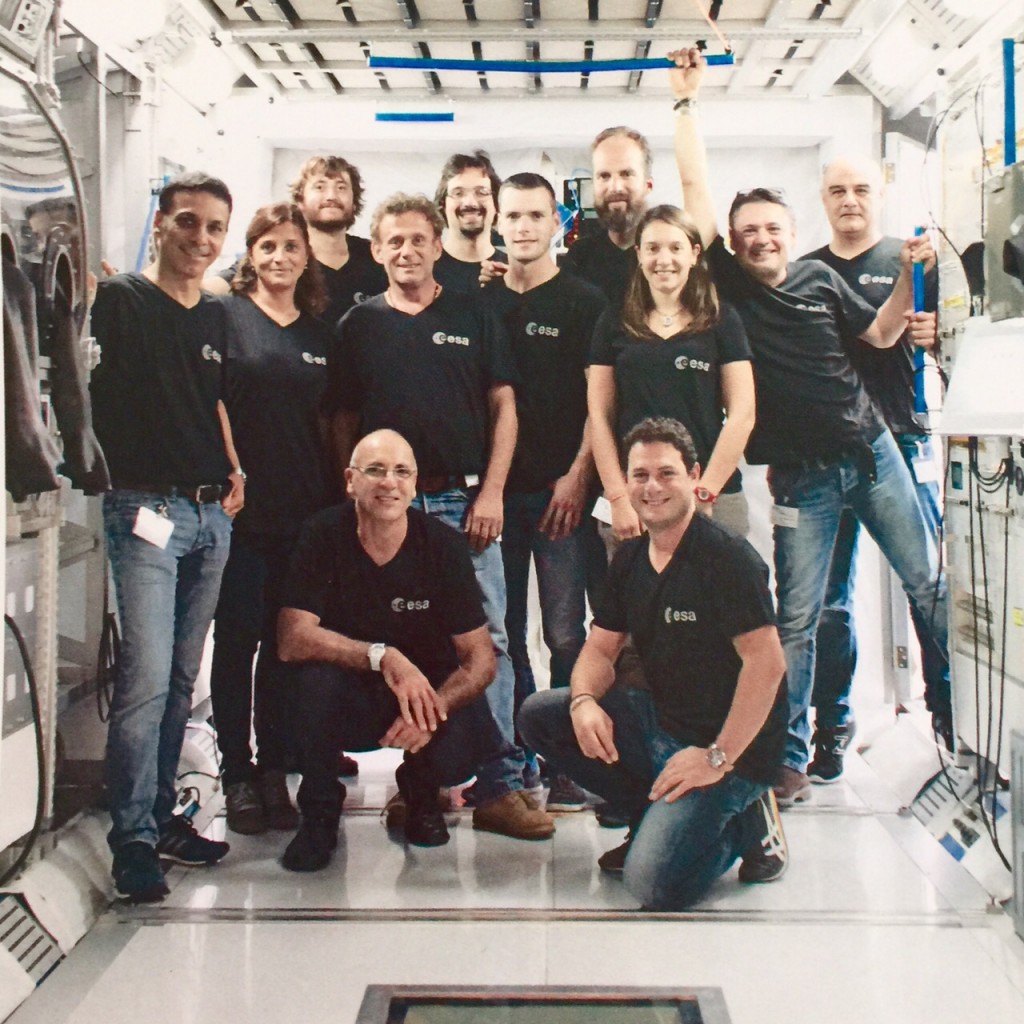