One of the most important things for us at Concordia is staying fit. Staying fit is easier said than done, especially during the long polar night. At times it was pretty hard to stay motivated (my trainers did not leave my bedroom nearly as often as I would have liked!). However, from taking a short walk outside to participating in an international rugby match, sport has always remained something I enjoy, even in Antarctica.

During the summer the temperatures (around –30°C) were warm enough for us to organize sports matches outside. When we had time one of my favorite things to do was to participate in the France vs Italy rugby matches that were played here, although I participated somewhat lightly compared to the others. Things were taken very seriously and the national anthem of the respective countries was always played and sung by the teams before starting a match. On one occasion we also had coverage in the sports section of a national newspaper.

Other team sports enjoyed during the summer campaign were volleyball and basketball. Football is actually bit of a challenge here as the cold temperatures mean that the ball loses its bounce!

During the summer, every Sunday Nicola (a seasoned PNRA Antarctic crewmember) would without fail lead a long distance walk around the base (which typically included several lengths of the runway). He would also host an early morning stretching session every day which always helped wake me up!

Due to the compactness of the snow in some areas it is possible to ride bikes and this doubles up as an effective mode of transportation to move around shelters for work. 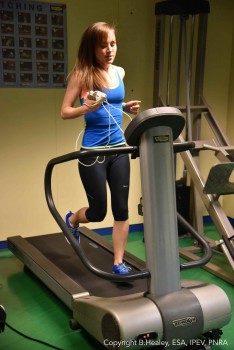 In the winter, due to the very low temperatures and poor visibility outside it is generally only practical to use the gym (I did manage a very spritely run around the base at -80°C following a sauna on Midwinters day though, in order to join the 300 club!). Our gym is well equipped and you can find most of the things you would expect in a standard gym back home in the UK.

The exercise is not quite so standard though as Concordia is 3233 m above sea level. Take into consideration the lower pressures and temperatures and it is like living at around 4000m! As a result, most of us are still saturating around 90-93% oxygen even after having been here almost a year! This makes sport more of a challenge and I frequently reach saturations in the mid-eighties with only moderate intensity exercise!

A good level of exercise has been a really important factor for me here, especially during the long polar night in order to maintain a stable mood, reduce stress and maintain my energy levels. It was also great socially and for team bonding during the Summer campaign! 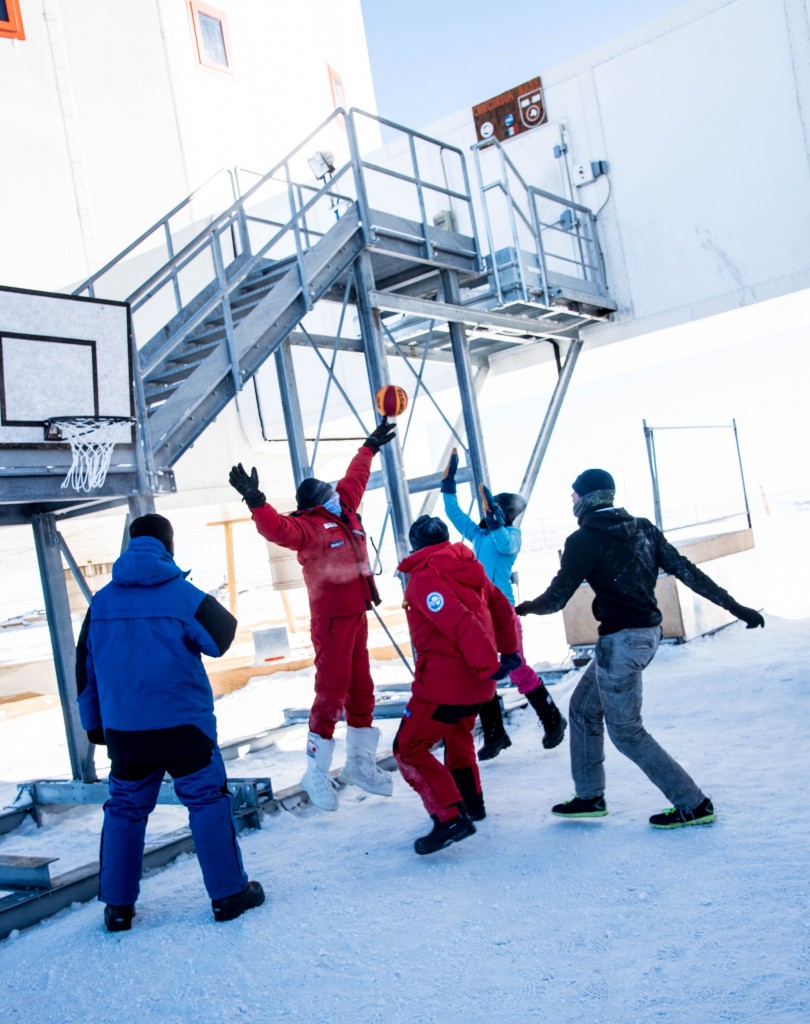