The last plane departed Concordia Station for the South Pole 12 February. I wished the crew a safe journey home as they embarked on an epic journey of over 17 000 km to return the Basler plane to Canada. As the roar of the engines slowly disappeared into the distance I experienced for the first time the silence of Antarctica.

I felt a mixture of emotions as I headed back inside the station. I was committed. There would be no new faces, fresh fruit, supplies or means of escape for the next nine months (and little chance of even emergency evacuation for five of these months due to the low temperatures making it impossible for planes to fly). Darkness was looming and temperatures are already starting to plummet. At the same time, I felt privileged to be one of the few people to ever have the chance to experience an ‘overwinter’ in Antarctica. I am excited to soon see the southern auroras, Antarctica’s night and as a team alone-together for the first time, we immediately felt closer.

It was an extremely busy time in the ESA lab as the arrival of winter marked the start of many of the experiment protocols. It was rewarding to start these experiments, which we had talked about for so long, and see the data starting to come in. 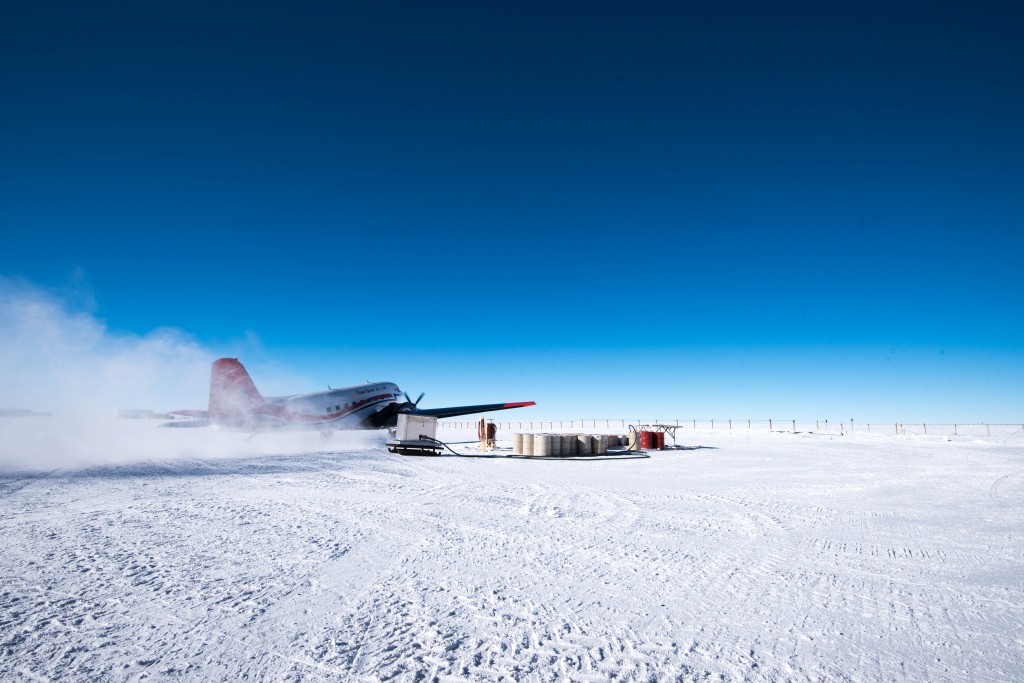