Getting to Concordia is never easy 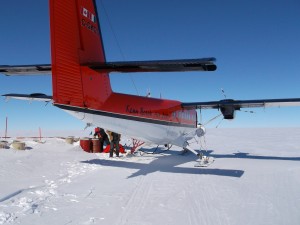 Stopover for refuelling on the last leg of the journey. Credits: ESA/IPEV/PNRA – E. Kaimakamis

The new ESA-sponsored medical research doctor for Concordia, Evangelos Kaimakamis, arrived on 22 January. We decided to wait before posting his first blog entry, written shortly after his arrival, due to the plane crash in Antarctica late January. This crash is proof if any was needed that Antarctica is a harsh and dangerous continent. Our thoughts go out to the people and family involved in the crash and all who work on Antarctica.

After a really long and tiring journey that took me from my home country, Greece, via Frankfurt, Singapore, Sidney, Christchurch in New Zealand to McMurdo base in Antarctica. From there my journey continued to Terra Nova base, where I stayed for a week due to weather conditions. Now I have finally arrived at Concordia base! During the last nine days I accumulated 35 flight hours – the last few hours where on aircraft with skis landing on snowstrips in the middle of nowhere! 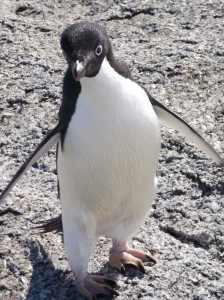 The trip itself was an adventure, so I can only imagine how challenging it will be staying here for the winterover. The diversity of the landscape was also a unique experience: From the first tabular icebergs spotted when flying over the outskirts of Antarctica, the close encounters with penguins, sea Skuas and seals at Terra Nova Bay to the vast areas of totally level white surfaces at Dome C. The visibility is extraordinary and I keep thinking about the starry nights over Concordia in a few months!

Concordia base is situated on an icy plateau with an elevation of 3233 m which is equivalent to 3700m at lower latitudes, which simply means that there is not enough oxygen in the air for normal levels of activity. I have to get used to breathing a little heavier and getting tired easier, at least until my body compensates for these conditions. It is also quite cold here, for example the current temperature is -33oC with a windchill of -44oC! You notice the cold wind as soon as you get out of the aircraft on arrival! 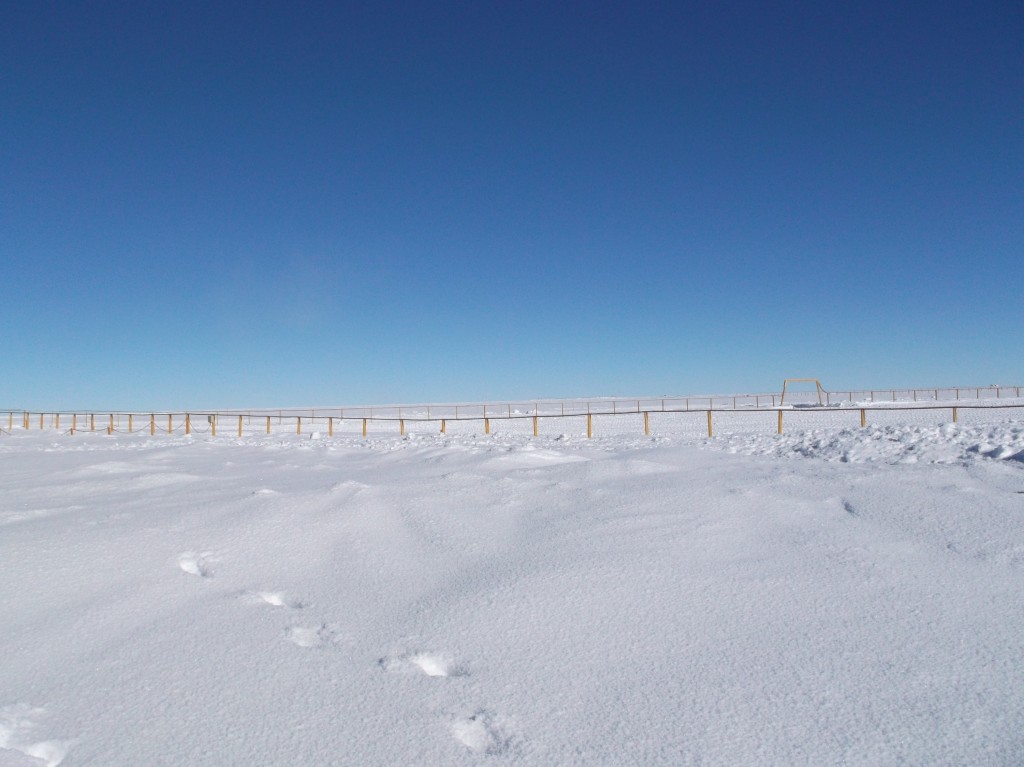 Another amazing fact (at least for someone coming from a Mediterranean country) is that the sun never sets during the day at this time of year. You can go out for a walk in broad daylight at 4 am! Presently the station is a beehive of more than 50 people living and performing their tasks, but from the beginning of February only 15 people will stay here until the end of the year. 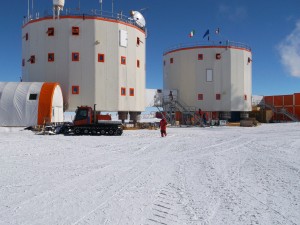 Living and working in such conditions plus dealing with the effects of constant darkness and isolation during the winterover is definitely an achievement but also a matter of great scientific interest. Concordia is one of the most appropriate places on Earth to simulate bases in other planets such as the moon or Mars and conclusions drawn here from biomedical experiments can help astronauts in future space missions but also people living and working in extreme and confined places on our planet. This is why every year ESA sponsors a research medical doctor to be part of the winterover crew at Concordia and study the effects of all these adverse parameters to the human body and mind. This year I have the honour and responsibility to be part of this research campaign and get a little taste of the life of the original Antarctic explorers. So here I am standing some tens of thousands of kilometres away from my home and family, making new friends, living in a continent of excessive beauty and wilderness and feeling a bit out of our planet as I used to contemplate it. 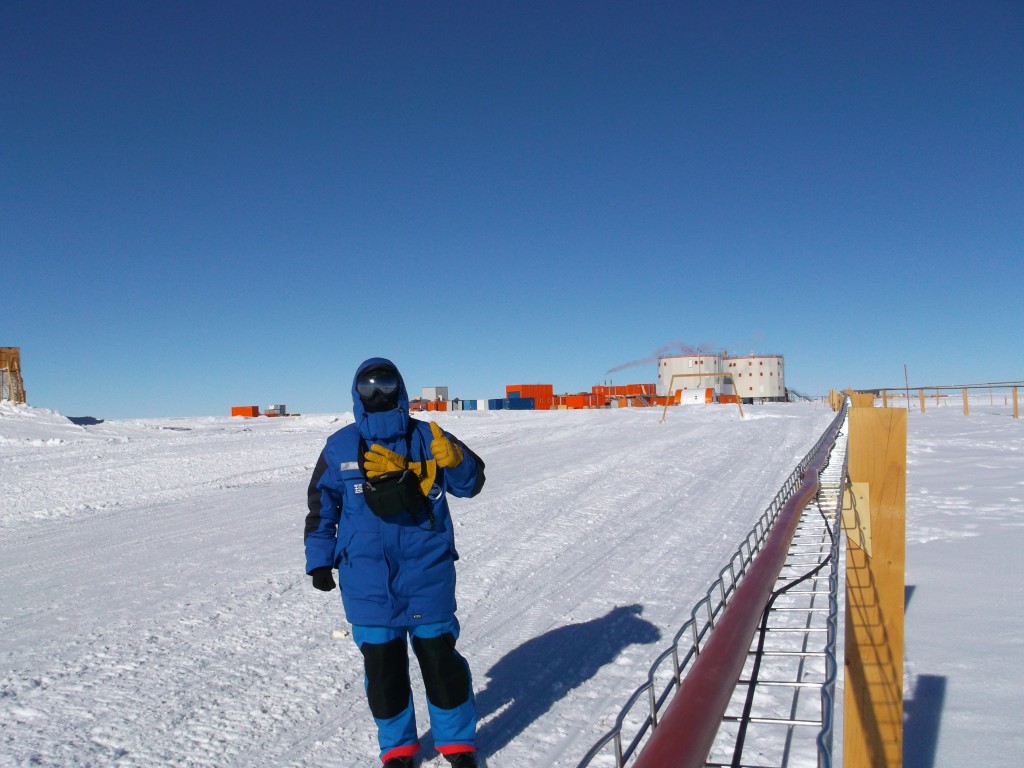 Let us begin the scientific work and live up to the challenge!