A glow on the horizon

Alex writes: It is -74 Degrees Celsius… Welcome to Planet Concordia

Taken today, this photograph shows a brief glow that appeared on the horizon and predicts the return of the sun in the next few weeks, warming our hearts with a New Hope.  It was truly a magnificent feeling, but one that should be taken with caution. 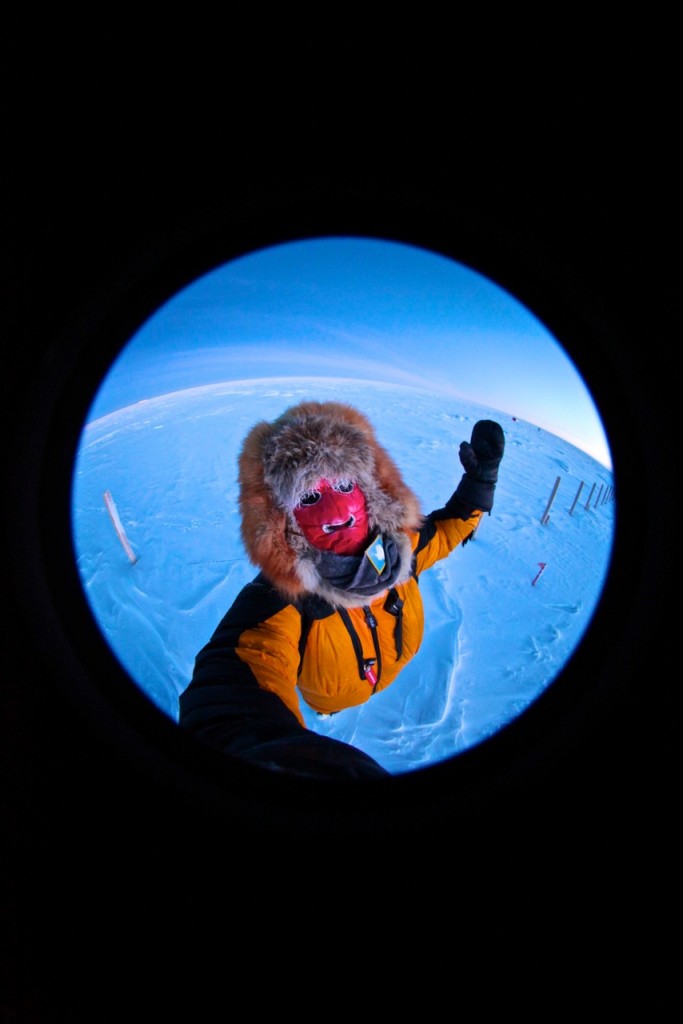 Concordia has been alone in the darkness for 3 months.

It kick-started our memories of daylight. Although the sun itself remains below the horizon, it provides a warming glow that broke the silent darkness over Concordia. And like the journey in Lord of the Rings, we were entering a new chapter in this trilogy, experiencing the most extreme transition between seasons that is available anywhere on our planet.

Walking home from the outing with French Astronomer Guillaume Bouchez, featured in blue in the photos, one of my eyes froze closed – where the eyelids had frozen together. Typical, just when there is something to see!  But we have to be thankful, because at these temperatures your corneas (outer surface of the eye ball) can actually freeze, and that can be very severe indeed.

The glow only lasted for a short time, and soon the Sun retreated and sank further, deeper plunging us back into darkness. The moon swung up high providing a spotlight, behind Concordia, in an otherwise jet black starry polar night sky. 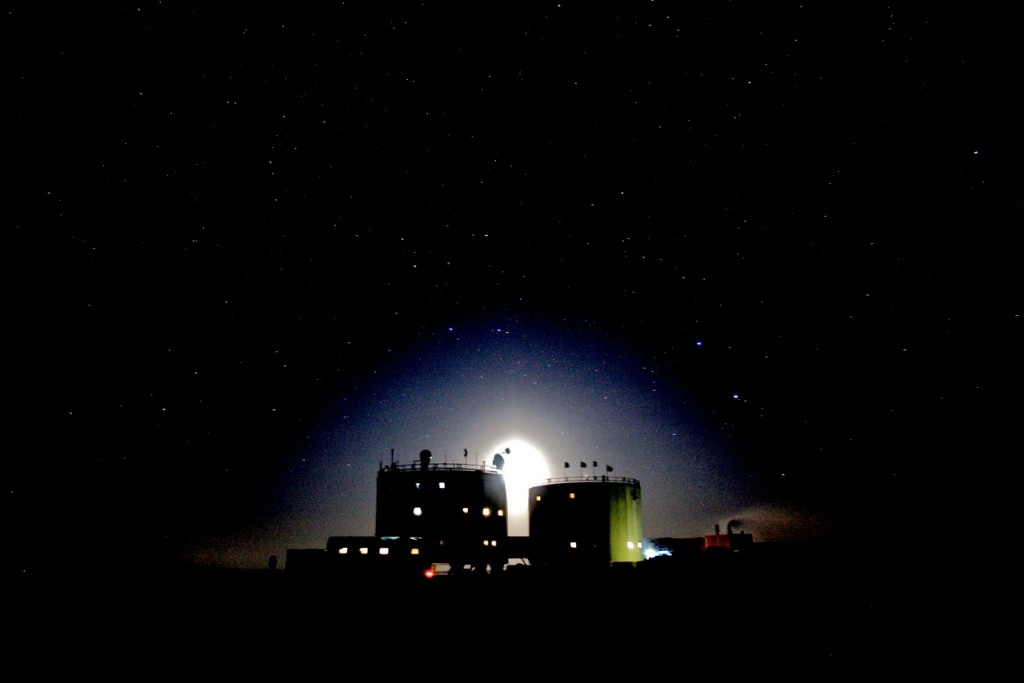 Despite our false New Hope in the upcoming return of the Sun by mid August, the temperatures will plummet as we struggle through another difficult period over the coming months, but we will do so as a team.  Living down here in the world’s most extreme environment, there is no other way.