Digging into the surface 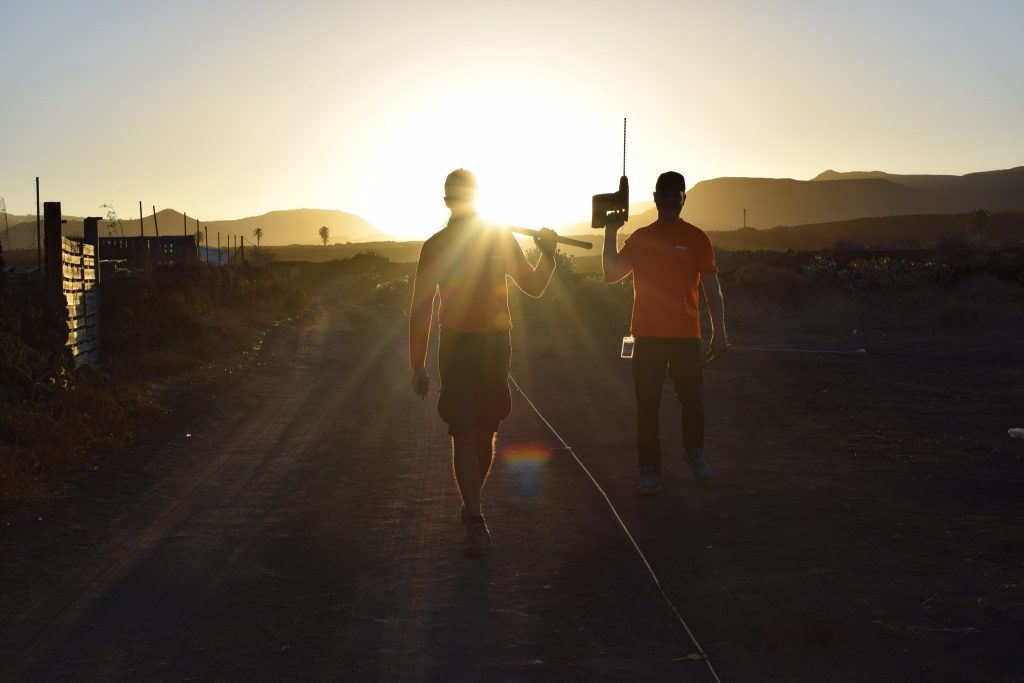 The exercise, a first on planet Earth in preparation for missions to the Moon and Mars, is already producing its first scientific results.

Angelo Pio Rossi, Professor of Earth and Planetary Science at Jacobs University in Bremen, Germany, gives us the latest updates on the AGPA set of experiments in a blog entry. Drones, lasers and geophysical surveying created maps of lava tubes as never seen before. Get a sneak 3D preview of volcano and cave reconstructions and check out a wealth of scientific data publicly available stemming from Pangaea-X on Angelo’s latest post.