CIMREX: Measuring from the air

Benefitting from the great weather in Svalbard last Thursday, the team working on the experiment for the Copernicus Imaging Microwave Radiometer, CIMR, candidate mission were able to take to the skies for some serious measuring.

The aim of this ESA-organised experiment campaign is to collect data that will help develop new algorithms for sea-ice concentration and sea-surface temperature – CIMR’s core business.

Bad weather earlier in the week had grounded the team, but as the cloud cleared they could make up for lost time. 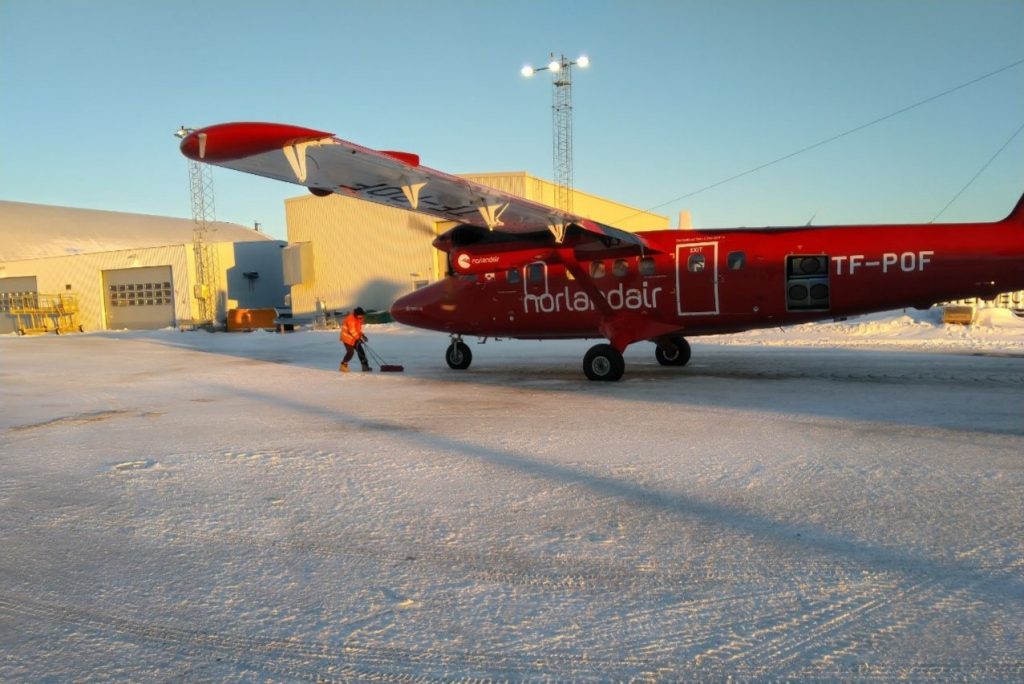 “The radiometers need a couple hours to heat up before the pre-flight calibration, so that meant getting to the airport at 06:00 hours to turn on the instruments. Then, after breakfast and the instruments having had time to heat up, we took off just after 09:00 hours. 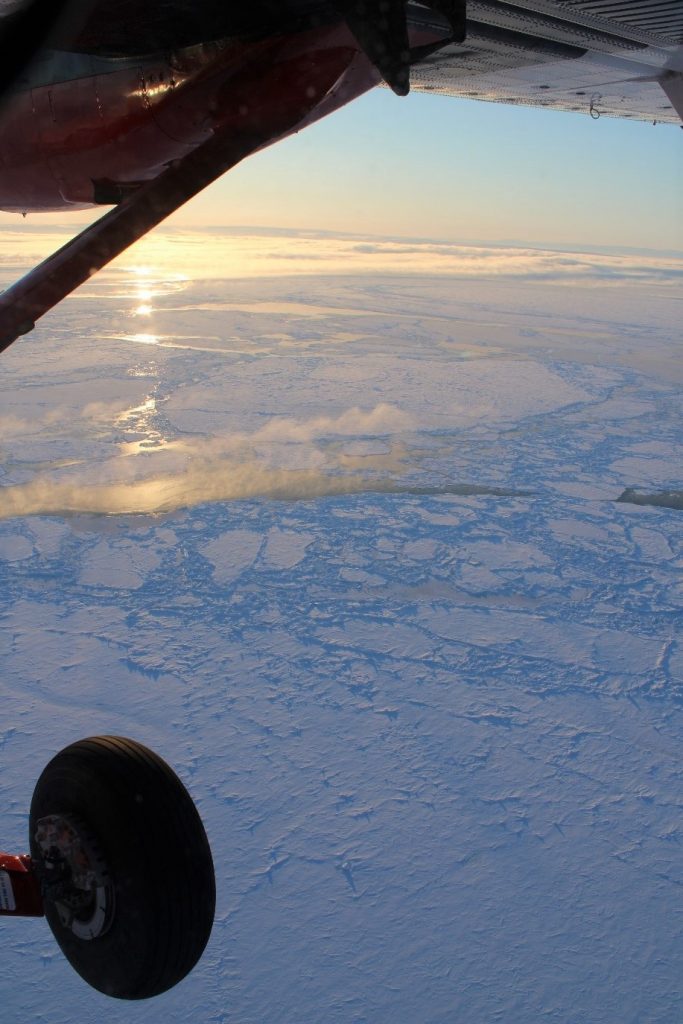 “On the first flight, we flew to the north of Svalbard in perfect conditions. The sea was mostly covered in broken ice and mist was rising from the cracks where warm seawater was in contact with the freezing air. The mist, ice, water and almost horizontal sunlight created magical scenery for us to enjoy. We flew to a carefully chosen location and started the first flight pattern, which would also be performed over two other locations around Svalbard with different sea ice conditions.

“The weather stayed perfect after the first measurement flight, so after the landing we rapidly calibrated the instruments, refuelled the aircraft and took off again. The second flight was slightly longer, this time heading north-east. We first flew 1.5 hours to the target area, did measurements for about 1.5 hours and then flew back. The sun was just setting behind the Arctic horizon when we returned to the airport at 06:40, after a long day of successful measurements. The team was quite hungry at this point, having eaten only a small snack between the flights, so we quickly did the post-flight calibration and headed for dinner.

“As the flights on Thursday were successful, we had only one target area left to measure in the southeast of Svalbard for Friday.

“The last flight went routinely and also faster as the target location was closer to the airport. We replicated the same flight pattern as the previous two flights and returned back to Svalbard for the last time. 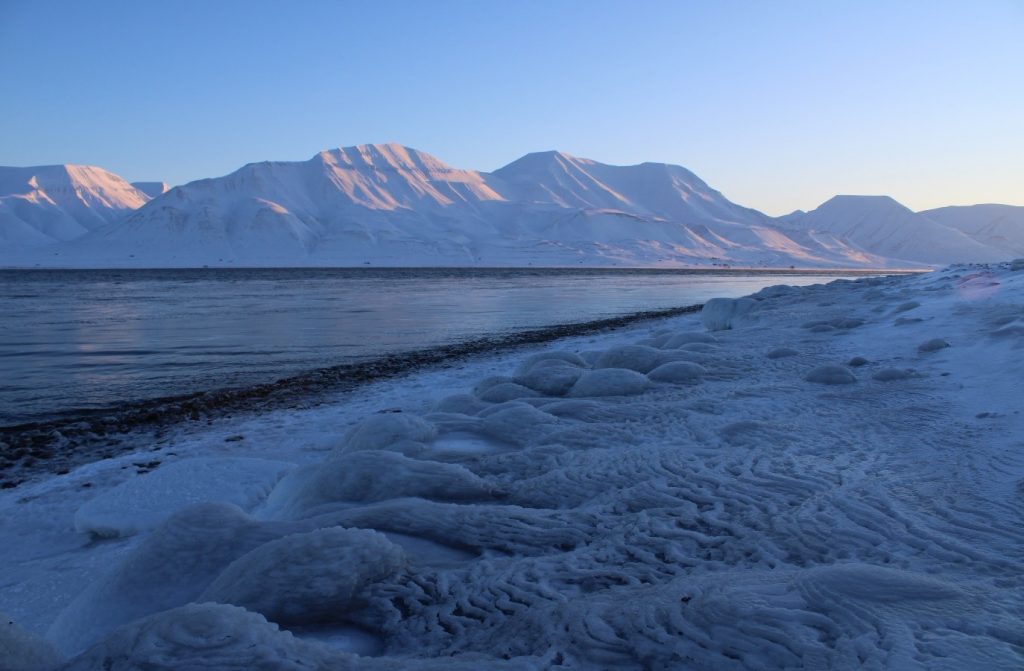 “This time, there was cold wind blowing and departing helicopters at the airport, which added a bit of extra challenge to the instrument calibration. Imagine holding a pot cooled down to -196 °C (used in the calibration process) while a cold breeze is hitting your exposed wrists and face! Despite the extra challenge, we were able to carefully calibrate the instruments, and we headed to look for warmth in the airport terminal.”