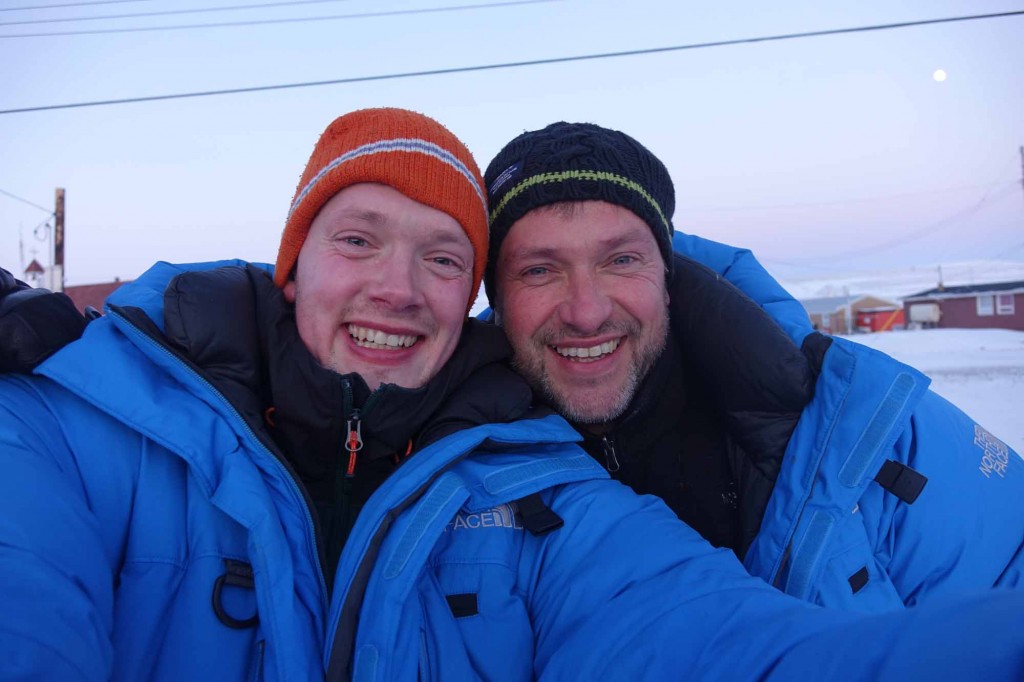 Marc Cornelissen and Philip de Roo tragically went missing on 29 April, 2015 whilst on expedition in the Canadian High Arctic, in a location near Bathurst Island, some 200 km north of Resolute Bay, Nunavut. It is feared that the two Dutch polar explorers fell through the ice into the water whilst traversing dangerously thin ice in a region of open sea ice.

Marc was a friend of ESA and ardent supporter of the CryoSat mission, and had become a personal friend. He was an inspirational character, an explorer and a romantic. He had fallen in love with the spellbinding beauty of the poles and had made it a personal mission to highlight the magnitude of the human fingerprint on this last wilderness.

Marc was a professional expeditioner, with an eye for meticulous preparation to overcome known obstacles. However, he and Phil had ventured out into the wilderness one last time to witness the irrevocable Arctic changes accompanying the rapidly warming climate. It is difficult to avoid the possibility that these changes, ultimately, led to the unpredictable circumstances that appear to have claimed both their lives.

We seek solace in that Marc and Philip were doing what they loved. They travelled to the Arctic on this fateful expedition, named the ‘Last Ice Survey–2015’. Both chose to bring to the world’s attention messages about the special stewardship sought for this region. Marc and Philip will remain a source of inspiration to us all.

Our thoughts are with the families and close friends of Marc and Philip at this very difficult time.

The Arctic Wind by D.M. Brands
Have you ever seen the Northern Lights dance in a moonlit sky,
Or heard the distant cries of wolves in the mountains way up high?
Have you ever walked the icy plains where the rain stings and burns,
Or felt the cold pierce through your bones like a thousand knifing turns?
There’s something in the Arctic Wind that holds me like a spell
And it beckons me to live like men, the men only legends tell.