CryoVex: From Iceland to Inuvik with the DTU Space team

We arrived in Akureyri, Iceland, on 14 March to start our role in the CryoVex campaign for ESA’s CryoSat mission. 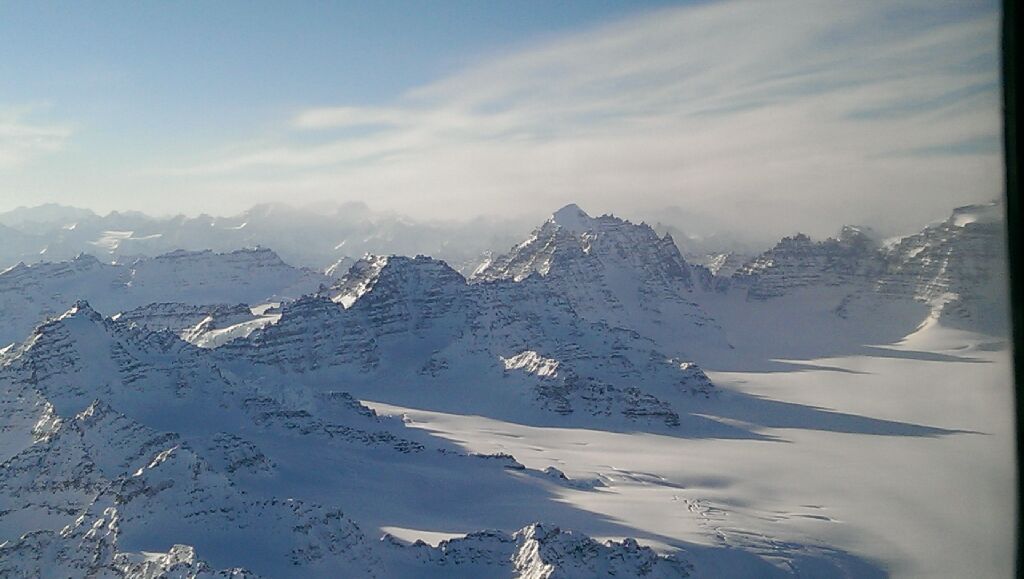 The following day started installing the ASIRAS and laser scanner systems on the TF-POF Twin Otter chartered from Norlandair. Emil, Wolfram and I spent a couple of long days in the hanger, resulting in a ground test on Sunday afternoon and a test flight around Akureyri on Monday at noon.

All systems worked and the POF was the packed for the Arctic expedition with luggage, spare parts, safety equipment etc.

We then set off for Greenland in sunny weather and temperature slightly below freezing.

On route to Ilulissat, we surveyed the EGIG line across Greenland with ASIRAS. Owing to some fog we were only able to survey part of the way with the laser scanner. We also surveyed the sea ice close to the coast of east Greenland.

Next we headed for Resolute Bay, Canada, via Upernavik in west Greenland. Very cold temperatures were waiting to greet us, an icy ‒32°C,  but with the chill factor they feel ‒47°C.

We are now in Reolute Bay heading for Sachs Harbour and Inuvik today.