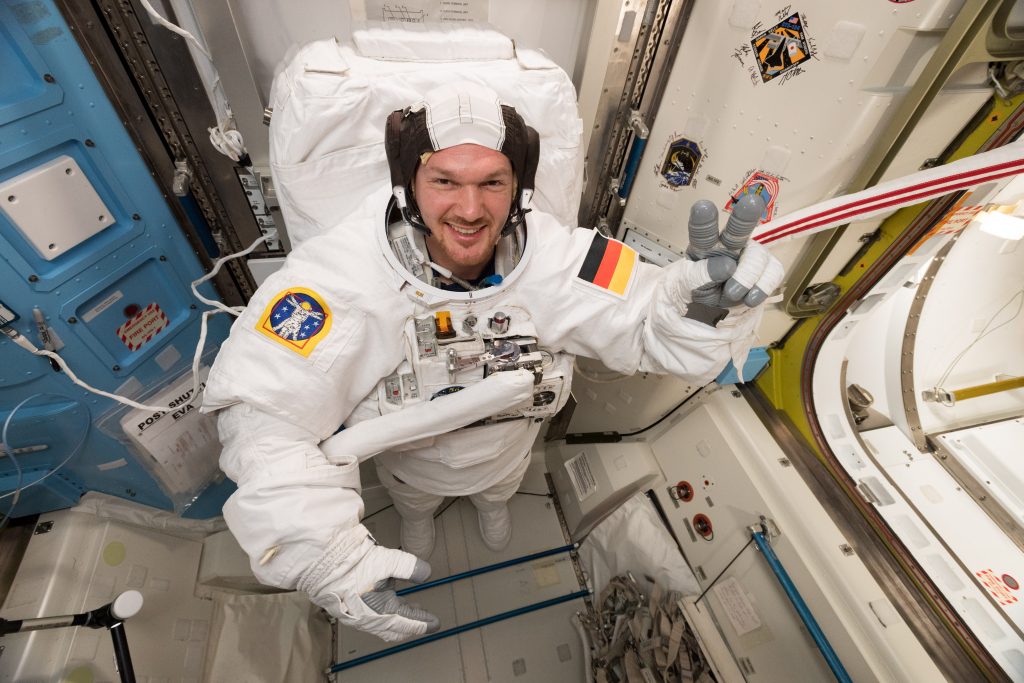 Due to the launch abort of Soyuz-MS10 carrying NASA astronaut Nick Hague and Russian cosmonaut Alexey Ovchinin, ESA astronaut Alexander Gerst’s spacewalks have been put on hold until further notice.

The first spacewalk, or Extravehicular Activity, EVA 52 was to occur on 19 October with Alexander as EV1 and NASA crew mate Nick Hague EV2. Their second spacewalk together, EVA 53, was scheduled for 25 October. The main task of these spacewalks was to install new lithium ion batteries on the Station’s truss structure.

The HTV-7 spacecraft that carried these batteries to the Station was captured by NASA astronauts Drew Feustel and Serena Auñón-Chancellor on 28 September CEST.

The new batteries are intended to replace older nickel cadmium batteries that store power generated by the Station’s solar panels. Their replacement is part of an ongoing programme to upgrade all external batteries and Japan’s HTV vehicle is the only one large enough to carry them up to the Station. 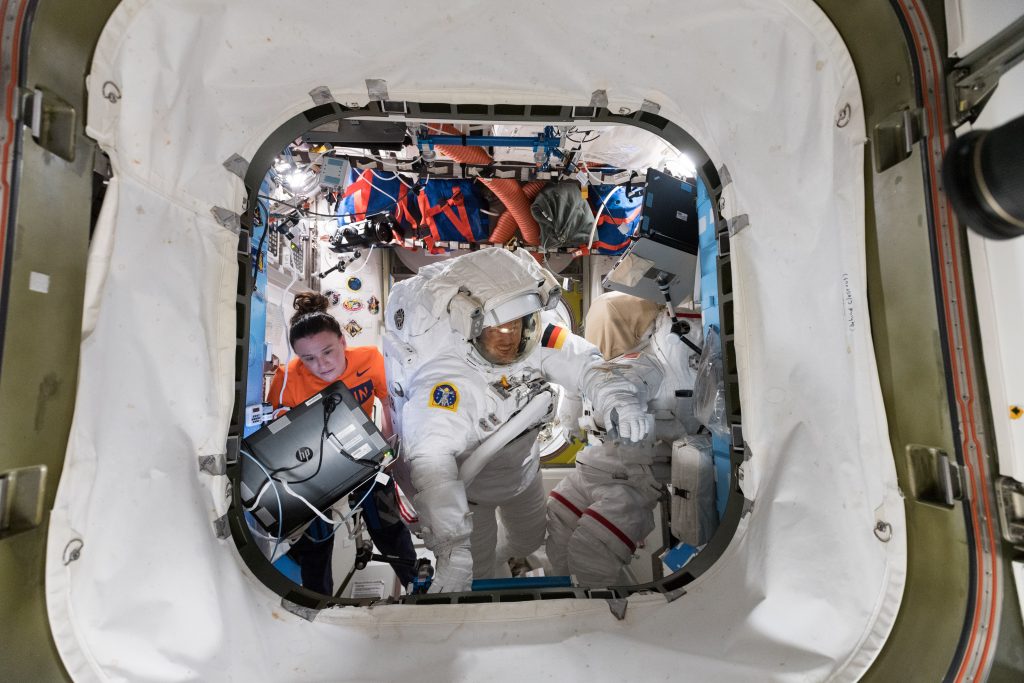 Alongside the batteries, HTV-7 also transported ESA’s next-generation life-support system known as the Advanced Closed Loop System. This system recycles carbon dioxide, turning it into oxygen and will save around 400 litres of water being transported to the Space Station per year.

Alexander is expected to install the Advanced Closed Loop System inside the US Destiny laboratory module in November.