Next stop: the Moon

ESA’s vision for near-future lunar exploration will soon be shared at the Symposium ‘Moon 2020-2030: A new Era of Human and Robotic Exploration’. As part of this Symposium, ESA is organising the ESA Moon Challenge. This international contest challenges University students worldwide to contribute to lunar activities and prepare for the next stop in exploration. 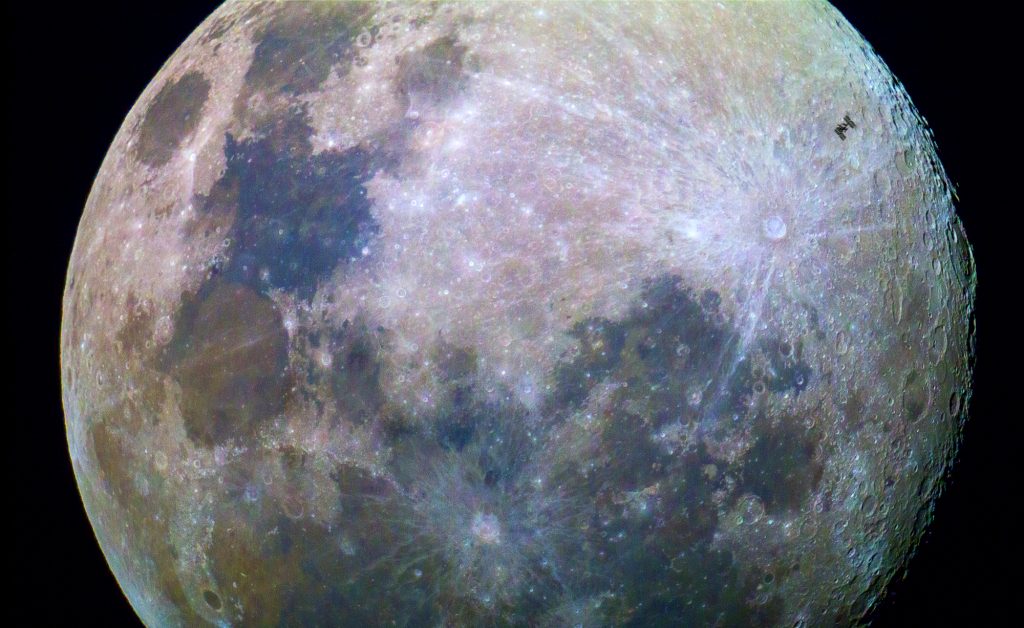 ESA’s vision for near-future lunar exploration will soon be shared at the Symposium ‘Moon 2020-2030: A new Era of Human and Robotic Exploration’. As part of this Symposium, ESA is organising the ESA Moon Challenge. This international contest challenges University students worldwide to contribute to lunar activities and prepare for the next stop in exploration. 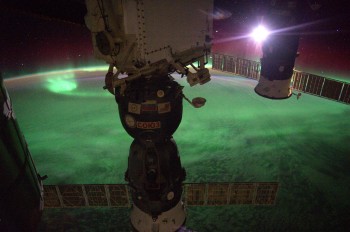 Our closest companion, the Moon, was most likely ripped out of Earth by a cosmic projectile. That makes it a vital archive of information on our own past, and a reminder of the dangers coming from out there. We can see it as our 8th continent. But it is much more than that – just as we humans learn on the International Space Station how to live in space for long periods, we will learn from the Moon how to survive and conduct research on other planets. Furthermore, the Moon is our springboard to yet another interesting neighbour: Mars. Without such a springboard, situated no more than a couple of days journey away, the year-long flight to Mars would be much more difficult.

On several occasions in the last years, humanity failed until the last moment to discover asteroids that closely missed Earth. Some of them we only noticed after they had already passed between the Earth and the Moon. Despite our big Earth-based telescopes we still have vulnerable blind spots. So maybe the next asteroid on a collision course with Earth will be spotted by a telescope on the far side of the Moon, where it is not blinded by an atmosphere, nor Earth’s constant chatter of radio emissions. 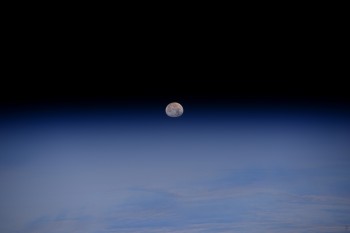 A long-duration international research mission to the Moon would by far surpass all lunar exploration missions to date, and would allow extensive exploration activities and science programs. Such a mission would not only be the next big step for humankind, but also the greatest mission of discovery and adventure that we humans will have undertaken in a very long time. It would bring us together again by doing something fascinating, big and “impossible”.

On such a mission the nationality of the astronauts ceases to be of significance. Humanity needs to work together, finding both the resolve and the courage to send out a small number of us as pioneers. It is in the vital interest of all countries that depend on their advanced technological capabilities to be part of this effort. It is therefore vital for Europe not to miss out on such an opportunity for international cooperation. Furthermore, to share such an important common goal would strongly contribute to international stability, in much the same way as the International Space Station does today.

During my space mission I was able to observe that only a few days after leaving our planet, we cease to be Germans, Europeans, Russians, Chinese or Americans. We instead begin to see ourselves simply as inhabitants of planet Earth. As an ESA astronaut and geophysicist, I would, of course, be honoured and fascinated by the prospect of being able to stand on the edge of a lunar crater and having the opportunity to explore it. This is because with every secret the Moon reveals to us, we learn something new about Earth as well. From the near side of the Moon, our home planet resembles a little blue marble in space, whereas from the far side of the Moon it is eternally hidden from view. I am sure that for us humans, the experience of losing sight of our home planet altogether will serve as an immensely valuable lesson on what we are, which is possibly even critical for our survival. 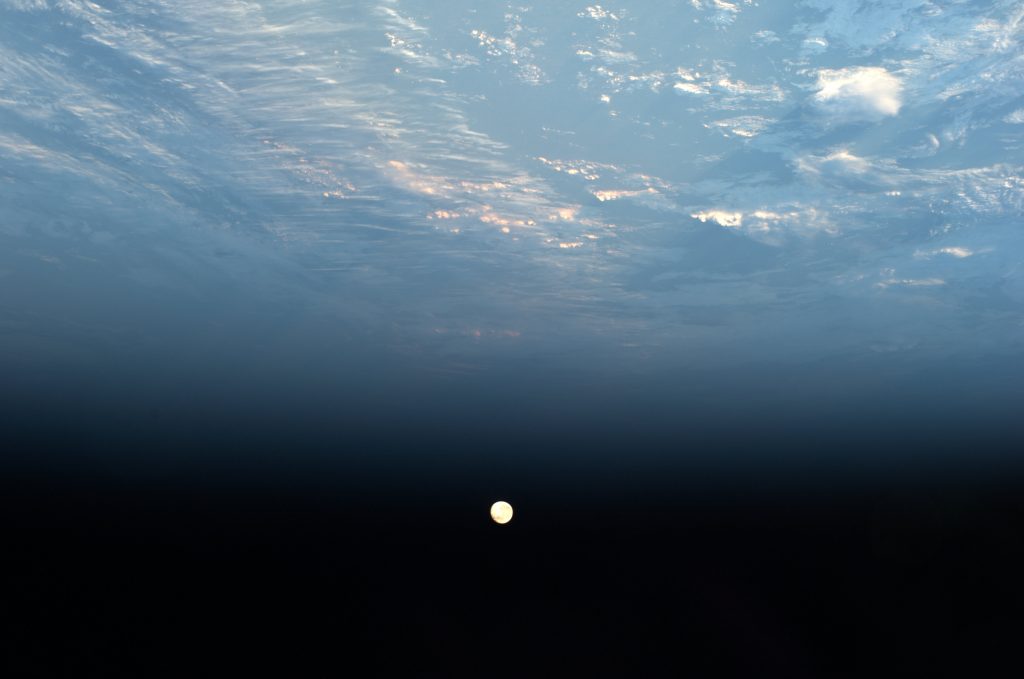