Waking up with a little help from our friends – Part 2

Not only is NASA helping Rosetta exit hibernation: ESA’s very own Mars Express has been standing in for Rosetta in a series of crucial tests to ensure the NASA ground stations are ready to track the comet chaser. Andy Johnstone, from the Mars Express team here at ESOC, sent in this report.

Although all the attention for Rosetta wake up is mainly on the spacecraft itself, the other half of the equation is the ground stations that will be used to listen for the signal, NASA’s DSS-14 in Canberra and DSS-63 in Goldstone.

If, by chance, no signal were to be detected on 20 January, this could mean that either (a) Rosetta has a problem, or that (b) possibly there is something wrong at the ground station. 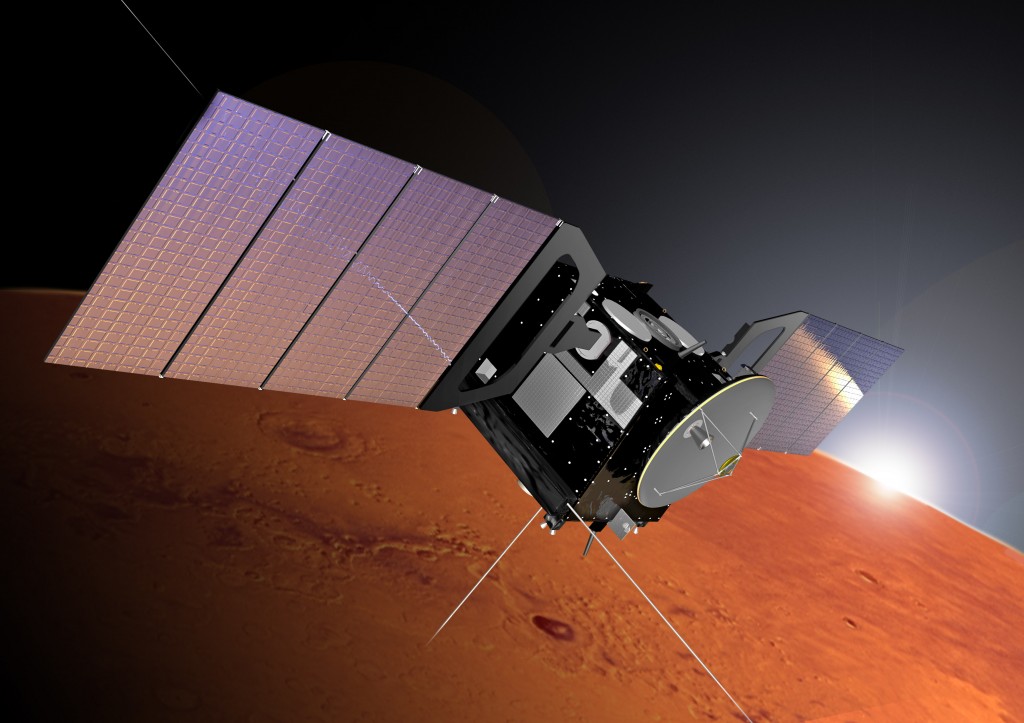 Therefore, to reduce the possibility that there are any problems on ground, and since the radio systems on our two spacecraft are very similar, a test campaign was carried out using Mars Express; MEX ‘pretended’ to be Rosetta transmitting to the ground stations to ensure they are in perfect working condition.

The testing involved us, the MEX team, setting Mars Express to use its S-band transponders (which are normally only used for radio science or for emergency communications) to transmit at a very low bit rate, as Rosetta will on Monday.

This involved a lot of behind-the-scenes work from both ESA’s Mars Express team and our colleagues at NASA DSN (including having them come in to work on weekends and on US Thanksgiving). But it paid off: a series of five test passes demonstrated to us that the 70m antennas and the teams manning them do a great job and are ready for Rosetta’s wake up.

Best of luck to the Rosetta team and we’re looking forward to the event on Monday!