App to the Moon 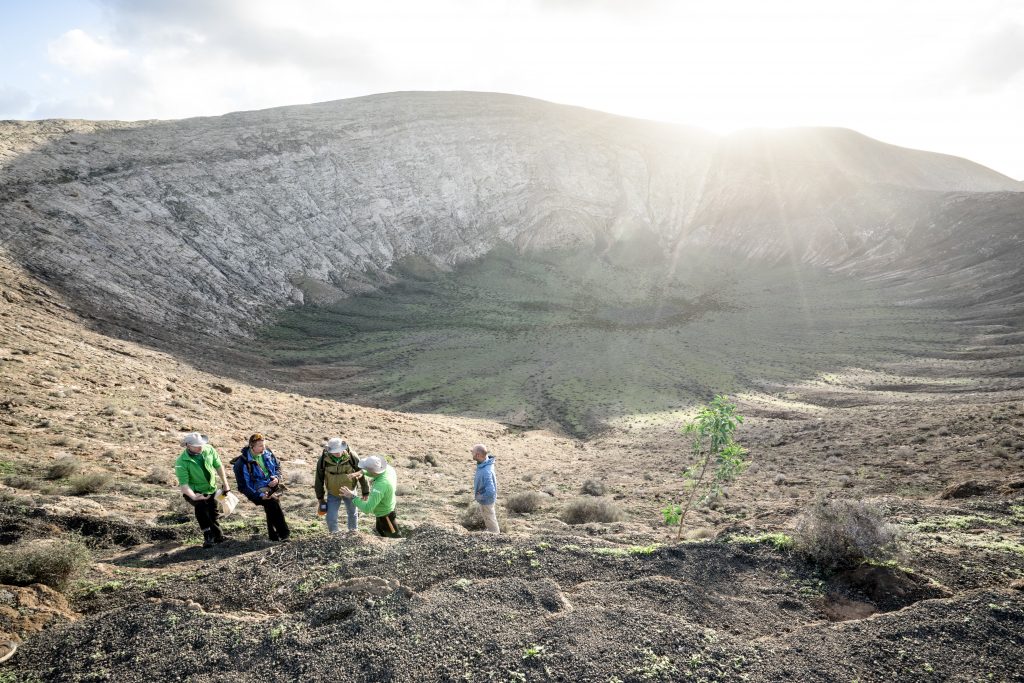 It is magnificently quiet at the rim of the lunar crater. Nearly 400 000 km away from Earth, the silence and vastness of the unknown terrain can be overwhelming. Yet our moonwalker does not feel alone.

Tablet on his wrist, the astronaut snaps a 360 degree picture and marks it with some arrows to highlight geologically interesting areas. Just as he is about to start taking samples, a voice message pops up on the screen.

“Nice shot. Do you think you could take a close-up of that large boulder for us? It could be a volcanic bomb!”

The instructions come from a science team on Earth. Thanks to geolocation, scientists on the planet and crewmates on the Moon base know exactly where the astronaut is in real-time.

“Copy that. I might also take some samples, I can see traces of olivine,” answers the astronaut.

This is a virtual scenario in a not too distant future. Today the European Space Agency is developing an innovative tool that integrates real-time positioning, data sharing, voice chat and much more. 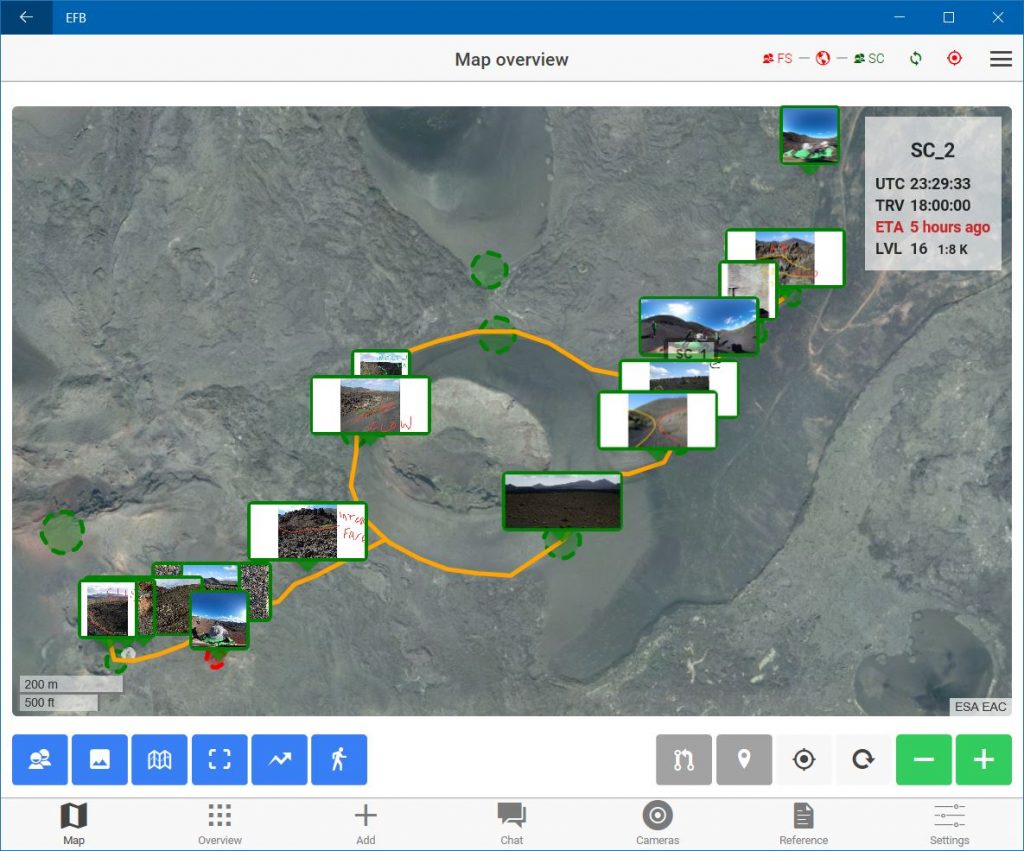 This tool is called the Electronic Field Book, an all-in-one, easy-to-use platform. “This plug-and-play device is more than a means to take notes or check information on a tablet,” says computer engineer Leonardo Turchi, who has been working on the software for almost a year.

The Electronic Field Book can record every step of the expedition and link the samples to places, and to other sets of samples. Every interaction with the scientists is also stored in the system.

The Field Book integrates inputs from other external tools such as microscopes, 360-degree cameras or spectrometers. Site maps, a glossary and a library of minerals are also available at your fingertips.

The Electronic Field Book combines geological features with communications. “We designed it to cope with poor or non-existing connections in remote locations,” explains Leonardo.

An upgraded version of Electronic Field Book was used for the first time during the Pangaea 2018 campaign in Lanzarote, Spain. Field repeaters with a reach of up to 100 m ensured communication with the science teams, even during an expedition inside a lava tube. 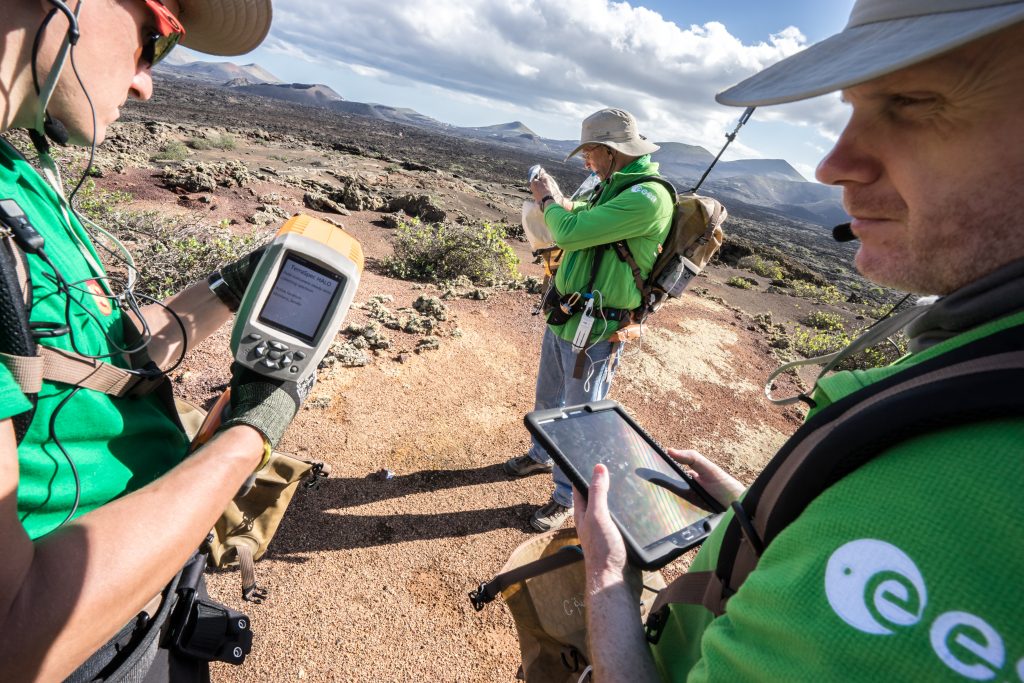 On the field. Credits: ESA–A. Romeo

Riccardo Pozzobon , the geologist who provided the main requirements for the system, follows the tests from the science room. “The beauty of it is that you can have the whole picture of the operations on the field at any time. The science room can take over the cameras and instruments of the astronauts, share voice notes and texts,” says Riccardo.

“This is a real-time mission log as well as a scientific documentation system. It provides situational awareness to all astronauts in the field, to the scientists and to mission control,” he adds.

“We envision a future with a virtual headset displaying 3D geological maps and spectral measurements and a description of the samples. This would improve the ability of the scientists to make decisions and give advice,” says Leonardo.

The Electronic Field Book on geolocation mode during an expedition. Credits: ESA

The Electronic Field Book could forward 360-degree panoramas to the virtual reality headsets. This would allow a scientist on Earth or another crewmate in a lunar habitat to see a landscape from the same perspective as the astronaut.

Science fiction movies have already played with the idea. Pangaea is making it a reality.