Mars has triggered many dreams of space exploration, from Burroughs and Bradbury novels to Sci-Fi movies. “After the Moon, Mars will be the next step, no doubt about that!” – I remember this phrase from my youth, thirty years ago. But, thirty years later, we’re still not there! Why? Mars is still a hundred times farther away than the Moon and a return trip to Mars would still take a minimum of two years. Nevertheless our knowledge has improved so much that, now, we are better prepared for this big jump outside of our cradle. 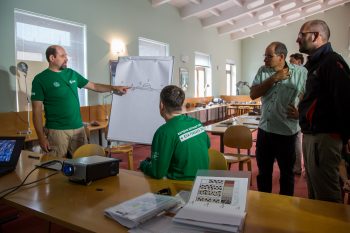 Martian landscapes often look familiar to us. The similarity between Mars and terrestrial desert landscapes is striking. Teaching Mars geology is a fantastic way to teach the processes that shaped Earth, because they are basically the same. However, Mars is drier than the driest of our desert and a martian winter is colder than Antarctica’s harshest winter. And don’t think water will be found easily! Liquid water would boil in most locations on Mars and water-ice transforms to vapour in summer on Mars – a process called sublimation – limiting any water to the polar regions. For these reasons, Mars will be a challenging place to survive for the first astronauts. 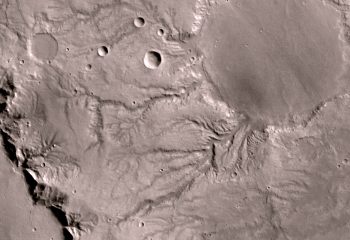 A dozen of orbital and surface missions have explored Mars in the last two decades, to understand its environment, but also to explore its history by analysing aqueous sediments. Mars was once a wetter place! Fluvial valleys and an abundance of clay minerals from water-rock interaction show that water flowed in the past. Sedimentary rocks can form from wind-blown deposits (such as dunes), from river and lacustrine deposits, or from glacial deposits, but differences in the final geometry and texture can be subtle. Sedimentary rocks are like open books, providing that you have learned the language in which they are written. Teaching astronauts the tools for recognising aqueous and dry sediments will allow them to understand its past environment so they can recognise the best location for selecting samples for more in depth analysis, and, perhaps, to identify signs of ancient life captured in sediments for over three billion years… 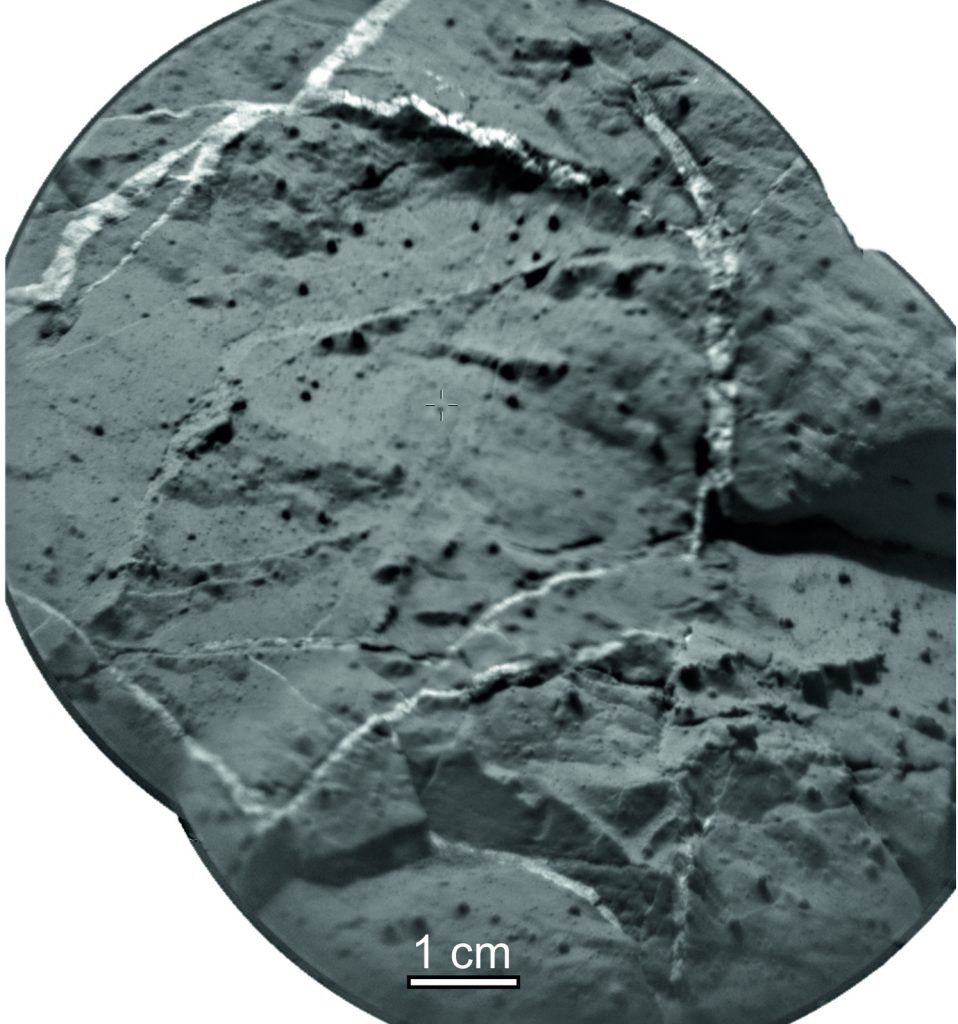 ChemCam image of a series of sulfate veins inside sedimentary layers of Gale crater. Credits: NASA/JPL/LANL/IRAP/LPG-Nantes