Hard as a rock. Stubborn as a child. Sweet as a candy. Determined as a bullet. Hardly a man of averages, Mimiu (nobody calls him by any other name) has been part of CAVES since its first edition in 2011. A Speleological Guide, a CAI caving instructor, as well as a regional rescue CNSAS instructor, an official representative of the Sardinian Speleological Federation, and President of the local caving club Gruppo Grotte Nuorese, nobody knows the local cave systems better than Mimiu.

In CAVES 2016, he is Vice Technical Director, in charge of documenting and enforcing the safety of the technical activities, of directing the rigging of the caves to make them easy even to rookies, and of planning and coordinating all cave entrances and exits for technical and logistics support to the course. When he is not in the cave himself, he will be holding briefings or evaluating personnel, providing directions and monitoring everybody and everything. 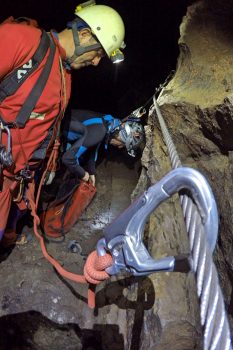 I think Mimiu adopted us. We are on his territory after all, and he decided we are fun people to be with. The rare times when he could not work with us (last year Mimiu had injured his shoulder – guess what – while exploring a new cave, and could not be with us during technical progression), he came to visit, he delighted us with music, he kept us entertained with his endless and subtle humour.

Being a man of few words, you hardly realise, that what he really does is watch carefully and monitor everything and everybody. When things get complicated, he has taken charge before you even noticed, and at that point there is no dispute who is really in charge. 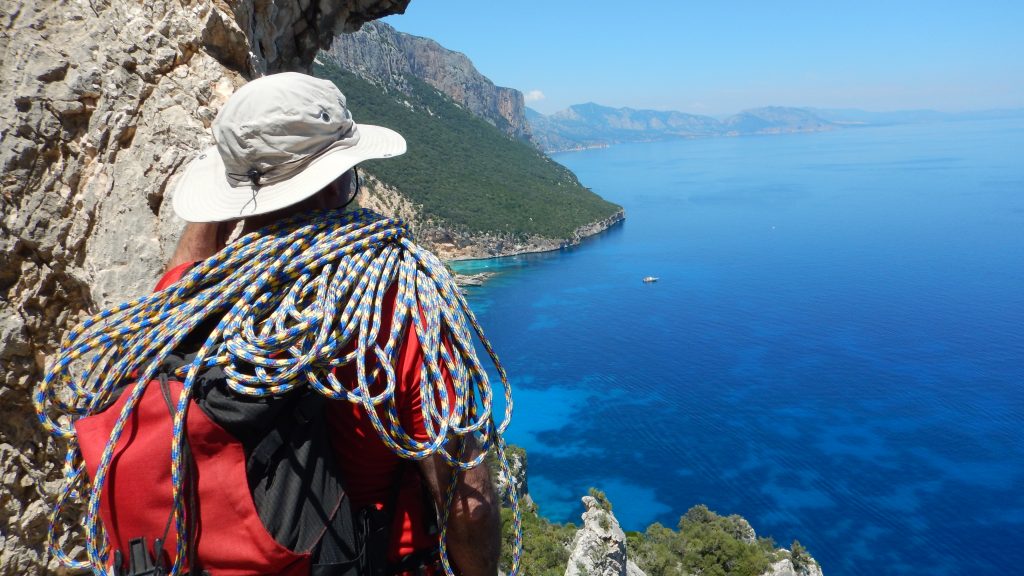