Earth scientists working on ESA’s Climate Change Initiative are joining a Himalayan expedition this April. But for explorer and expedition lead, Carina Ahlqvist, this is just her first objective. 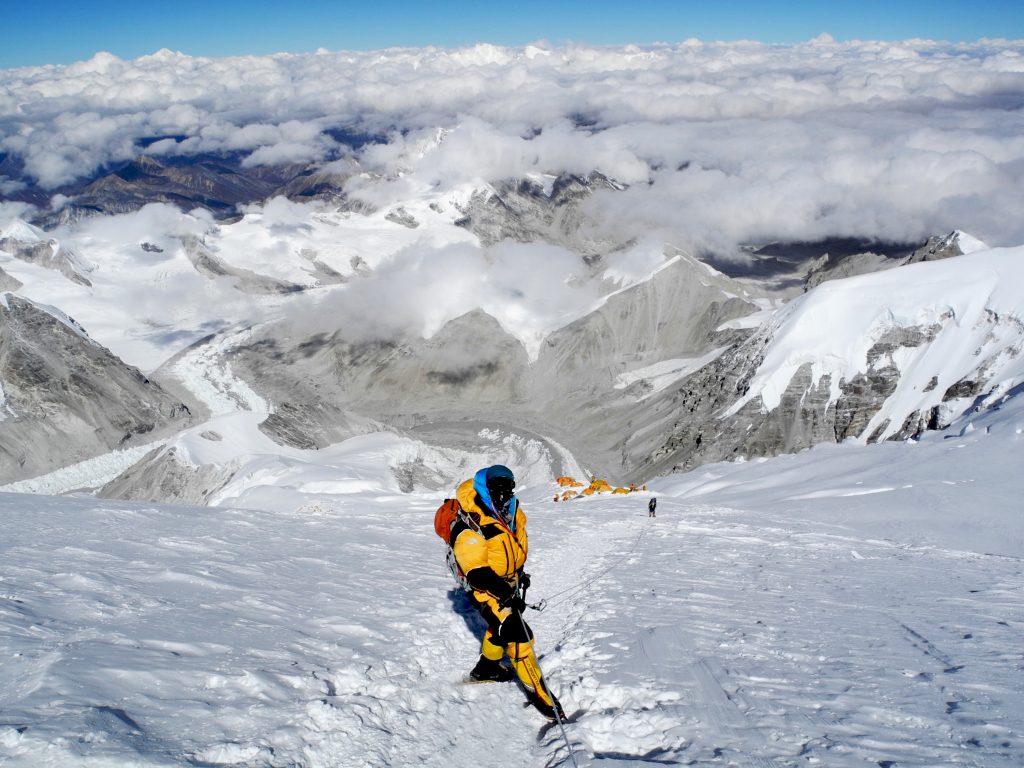 Carina, one of Sweden’s leading mountaineers, will attempt to be the first Scandinavian woman to climb Mount Makalu at the end of this scientific expedition. At 8 481 m above sea level, Makalu is the fifth highest mountain on the planet. Sitting just 19 km southeast of Everest, it is considered to be one of the world’s toughest and technically demanding climbs.

The expedition, known as the Makalu Climate Climb, is part of Carina’s bid to raise awareness of the effects of climate change on Himalayas and other high-altitude areas around the world. This is the fifth time that her expeditions have supported environmental research.

Carina explains, “Involving ESA climate research gives the expedition a real purpose, we aren’t just climbing a mountain, we are also helping to understand the environment.

“Reaching the summit will be a great achievement, but I hope it will give me a platform to highlight the far-reaching implications that climate change is having on the region such as a higher risk of natural disasters such as rock falls, glacier lake outburst floods, and maybe reduced water security.”

The international team of 12 arrives in Nepal on 10 April, then treks along the Barun Valley and the neighbouring mountain ridge, to reach the Makalu base camp. Here the research will commence as Carina prepares for her ascent.

The Himalayas is often referred to as the Third Pole owing to its concentration of glaciers. These giant freshwater bodies, being very sensitive to changes in air temperature and precipitation, are important climate change indicators and contribute to global sea-level rise. For this and several other reasons, they are subject to international efforts to monitor and understand their behaviour.

ESA’s CCI scientists will focus on taking samples and in situ measurements that will add to the glacier’s long-term data record derived from satellite observations.

Collecting these data forms one small element in the process of generating a global dataset of glacier information known as an Essential Climate Variables. Several other ECVs exist or are under development as part of the ESA Climate Change Initiative, including atmospheric greenhouse gas concentrations, land cover and sea-surface temperature. Together they make an important contribution to understanding Earth’s climate and respond to the need for better climate observations issued by the UNFCCC – an intergovernmental treaty developed to address the problem of climate change. 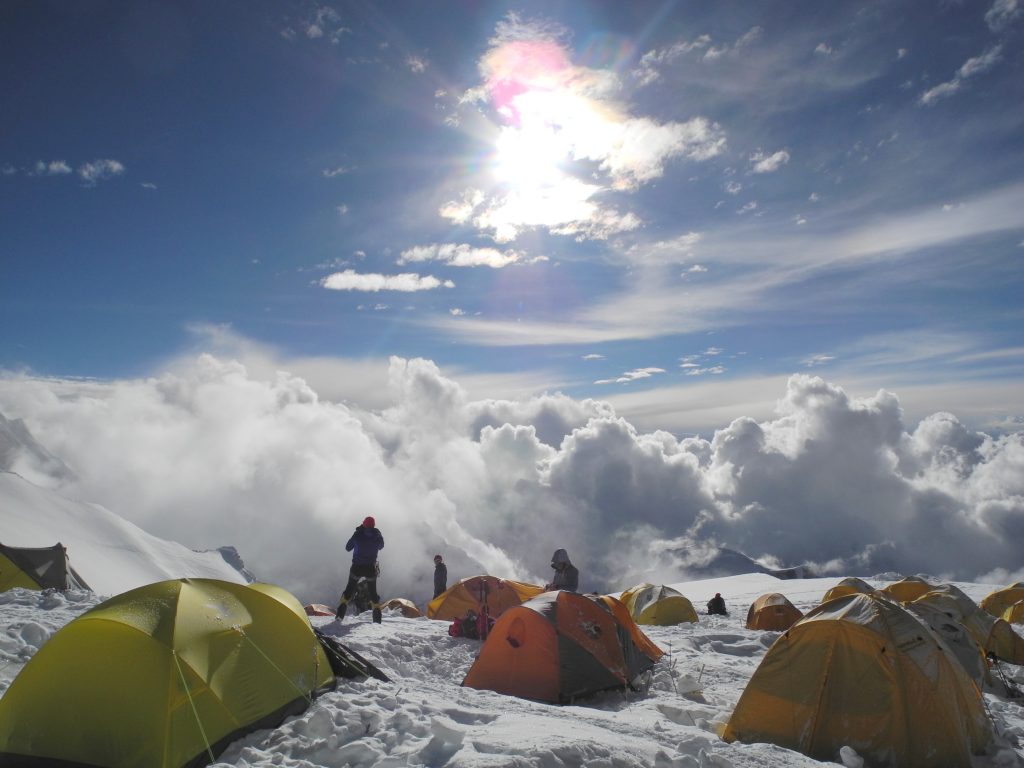 “First, rock samples will be taken at the glacier’s lateral moraines above the base camp. A moraine is an accumulation of stones and rocks that have been piled up by the glacier as it moves. As the glacier recedes, these ridges of debris are left behind. CCI scientists will take samples and trace the historic extent of the Barun glacier using specific dating techniques.

“If time permits, the team will also trek up to the valley’s high point and transect the tongue of the glacier to assess the thickness of the debris lying on its surface.

“The Barun glacier is not the pristine white expanse that many people would expect. It is cloaked with debris from the ice-free rock walls in its upper catchment. Measuring the thickness of this debris will allow us to calibrate satellite data and extrapolate satellite measurements to its entire surface – an important factor when modelling its energy and mass balance.

“By conducting this work, we hope to gain a better understanding of the impact that temperature and precipitation have on glacier extent, and understand its climatic sensitivity.”

The expedition is also providing ‘eyes-on-the-ground’ as part of an ESA research fellowship to understand the role that climate trends play in natural disaster magnitude and frequency.

The team will observe the locations of recent rock falls, landslides and glacial flood events, which in turn will help CCI scientist, Romy Schlögel, to interpret optical and radar data she receives from the Copernicus Sentinel-1 and Sentinel-2 missions, and better identify and monitor natural hazards across the region.

These early first steps will help to understand the role that climate and environmental conditions play in shaping the landscape and its changes through time. Ultimately, this research is working towards the development of a natural disaster risk assessment tool that could considerably improve local community resilience and disaster preparedness.

Join or follow the expedition
The Makalu Climate Climb has two available spaces. If you are interested in joining, sign up at https://www.pathfindertravels.eu/makaluclimateclimb
Follow the expedition on Twitter: @ESA_EO
To find out about the Climate Change Initiative and explore your climate, download the ESA Climate from Space App for tablet via the Apple or Amazon  stores.