For the last two weeks, we’ve been in northern Italy trying to carry out a campaign to support the FLEX mission, a candidate for ESA’s eighth Earth Explorer. However, it seems that anything that could go wrong has gone wrong.

The FLEX (Fluorescence Explorer) mission aims to provide global maps of vegetation fluorescence, which can be used to work out actual photosynthetic activity. Fluorescence is a sensitive indicator for both healthy and stressed vegetation. 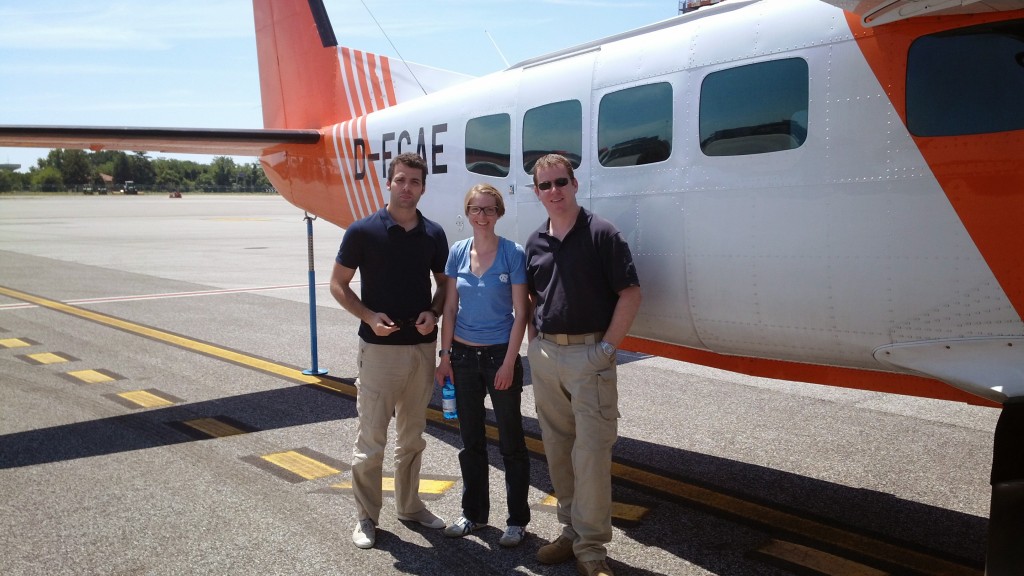 In 2012 and 2013, we focused on healthy vegetation and carried out experiments with the airborne demonstrator HyPlant developed by FZ-Juelich, Germany, and Specim, Finland.

This year, the basic idea was to carry out a number of experiments to build on what we had learned during these earlier campaigns and look at vegetation under stress. However, we didn’t consider that we’d also be observing humans under stress too!

The range of experiments involved a number of groups from Germany, Italy, Luxembourg, Poland, Switzerland, Czech Republic and Spain.

Considering the size of the group, the planning went well and everyone was optimistic until we faced some major bureaucratic challenges in getting flight permits for the aircraft. It took lots of effort and the good will of the team, authorities and several other people to solve this but in the end the Italian authorities granted permission and the entire team could assemble Italy.

Besides dealing with unusual uncertainties with weather forecasts, computer problems and minor logistical issues, we are having to cope with broken instrument platform, sick operators and a ‘defocused’ airborne instrument. This means that every day we have had to change all the related ground activities. 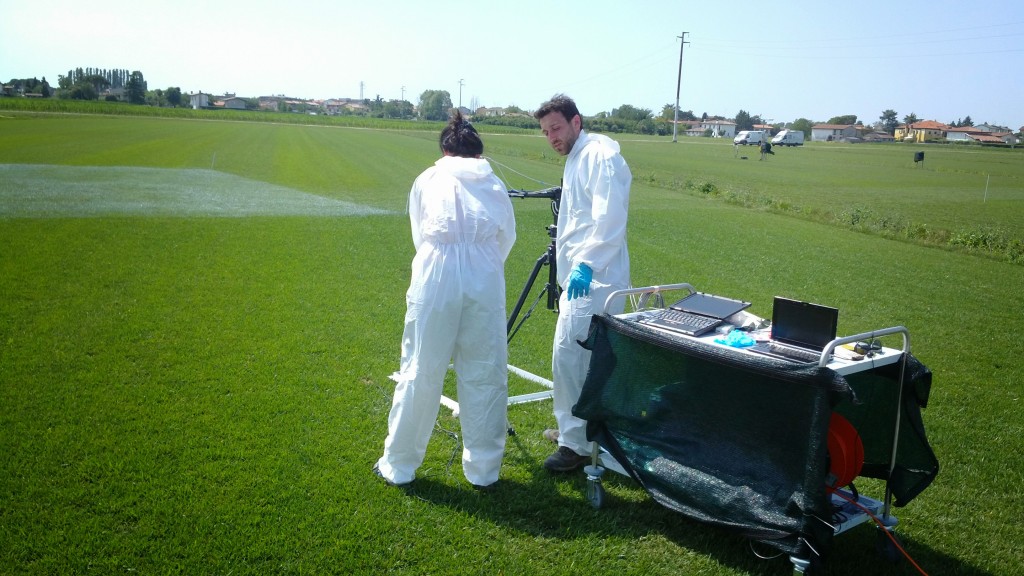 When we thought we’d got to the point when we could do coordinated airborne and ground activities, the airborne team informed everybody that they could not take off because of a broken battery.

A new battery is being shipped from Sarajevo, so we hope to fly soon.

But, there is also some good news. All the teams have kept up their spirits and worked hand in hand. Since there are three aircraft, we developed conservative plans for tandem flights in the beginning with a time lag of 10–20 minutes. During the first flights, it turned out that communication among the pilots improved rapidly and now the time lag is in the order of 20–30 seconds. In addition, Italian hospitality helps a lot to compensate for dealing with Murphy’s law. 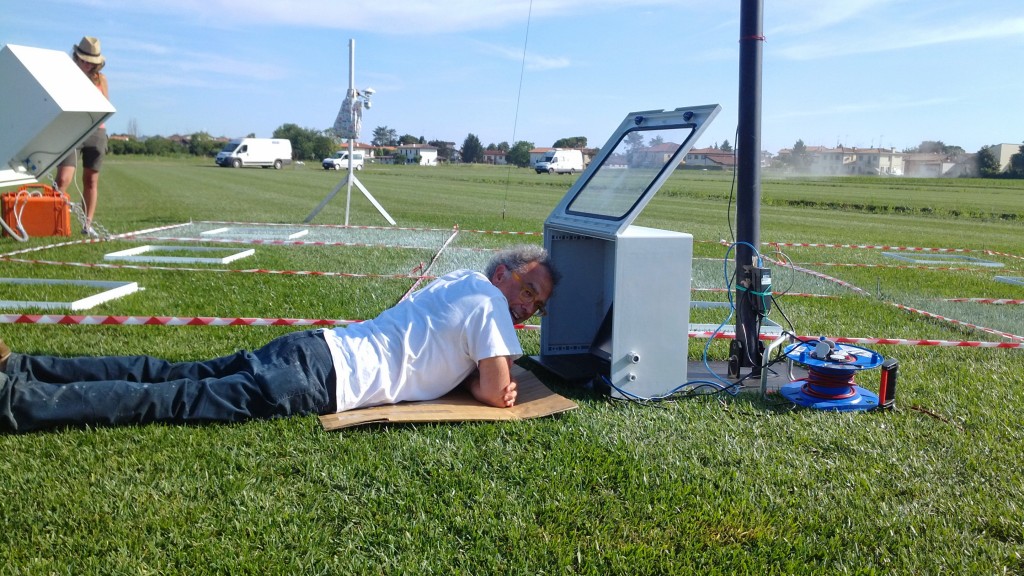 We really hope that we’ve overcome all the obstacles so that we get good results for FLEX.

In the meantime, we are already gearing up for the second part of the campaign to take place in July over the Czech Republic. The team is facing yet another challenge as the main instrument has to be integrated into a new aircraft and we are all sure that we may be struck by Murphy’s law again!