SMOS ice: not your average day in the office

After being grounded on Tuesday because of heavy snow, we woke up on Wednesday to clear blue skies, freshly snow-covered mountains and a bitter cold wind.

Immediately, we started preparing to fly simultaneously with the helicopter and EM-Bird (HEM). The RV Lance ship carrying HEM was also enjoying good weather conditions and was in a good position, close to sea ice.

We took off in the morning and met the ship and the helicopter roughly 90 minutes later. Again, we sampled many sea-ice types and the instrumentation worked well. 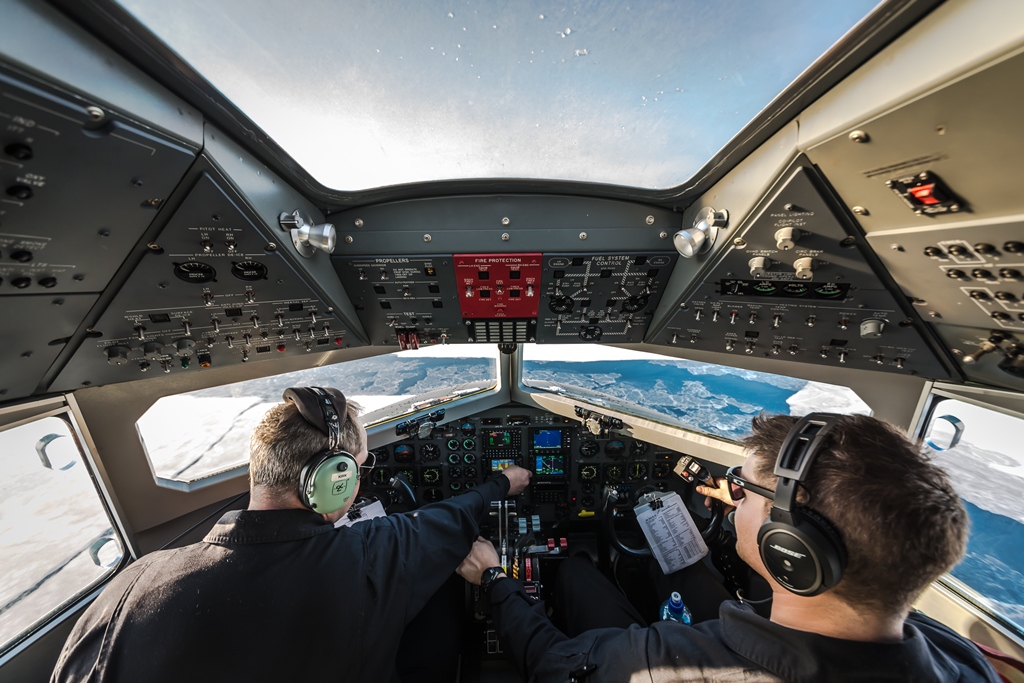 Up, up and away. (Stefan Hendricks, AWI)

On the way there and back we had a little turbulence over the mountains, but we do have very good pilots fortunately.

By the time we got back, and taking advantage of the continued clear skies, and the fact that we had a CryoSat track close by, we took off again for a second shorter flight – again this was very successful. This way we are also contributing to the CryoVex campaign. 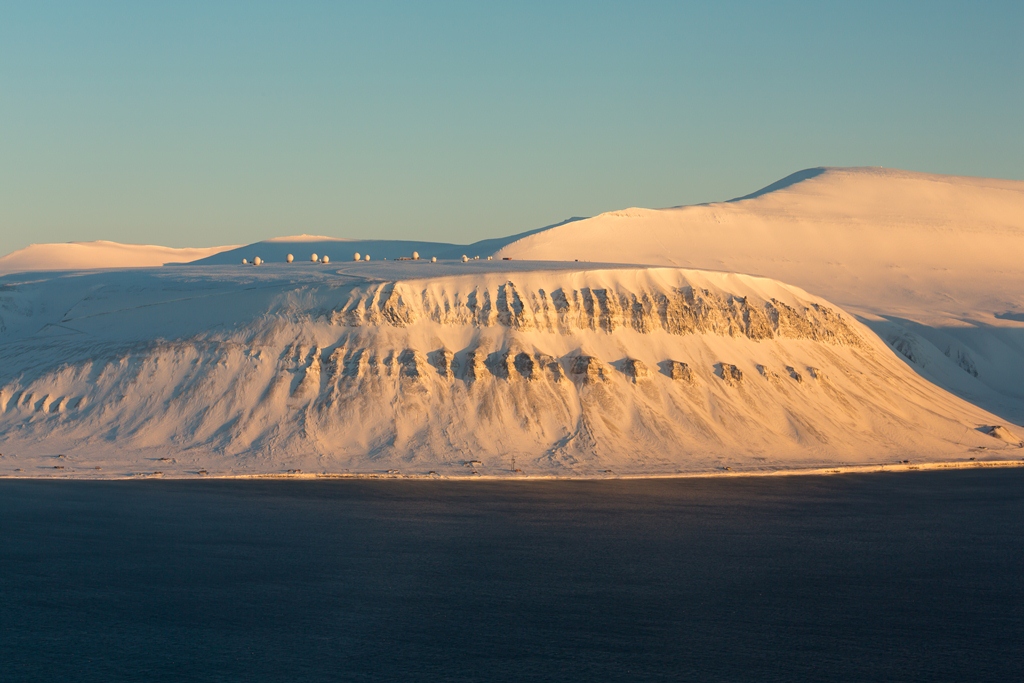 Unfortunately, no more polar bear sightings (tracks only) and the few seals on the sea ice spotted by the pilots were scared away and disappeared in the water once they heard plane noise before those of us sitting at the back of the plane could see them.

Back towards base. (Stefan Hendricks, AWI)

Today, the weather is starting to get worse again so we decided not to fly. We are prioritising a last flight early tomorrow and hope to fly one last time simultaneously with the HEM along a CryoSat track.

Touch down. Not your average day at the office! (Stefan Hendricks, AWI)

This is our only window of opportunity as the weather is supposed to get bad again in the afternoon.

It has a been a very successful campaign, which is all down to the team of very dedicated and hardworking people starting with Stefan, Manuel and Joe from AWI, Sten from DTU,  the pilots Kirk, John and Brian from Ken Borek as well as Matthias and Marius from NPI on the LANCE. Big thank you also for Lars in Uni. Hamburg and Sebastian from NPI for their satellite images and advice.