The Blue Dot mission is nearing its end, I leave my home of the last five months on Sunday night. I am touched by all who joined me on my adventure and it was a pleasure to share my experiences and photos from up here. But photography is just a hobby, the real reason the six of us are up here in space is to conduct science that cannot be done anywhere else in the world. 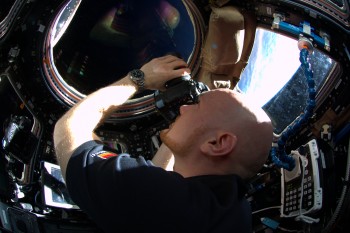 Although I studied and worked as a geophycisist, since I arrived on the International Space Station I have worked on experiments in the field of biology, metallurgy, physics, bacteriology, dermatology, human physiology and many more -ologies! Luckily though I don’t have to understand all the theory behind the experiments we perform in the enormous weightless laboratory that I have had the privilege of calling home. 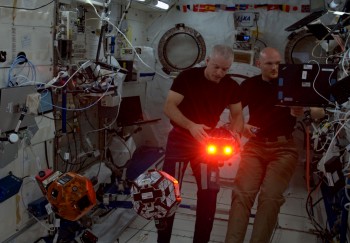 In the past years, after the Space Station was completed, crews have constantly managed to increase the number of utilization hours, meaning the number of hours spent per week on science. Even though I hope it won’t last long, our Expedition 40 crew was lucky enough to set a record for most astronaut crew time spent on research in one week: 82 hours on the US segment alone – with a lot of help from the various Control Centers and the teams of scientists in the User Operation Centers If you think this doesn’t sound like a lot consider that these hours were spent totally on science and exclude eating, exercise, cleaning, operating the Station and everything else you normally do in a day (granted our daily commute is brief).

In addition to the experiments that we are involved with actively, a large number of experiments run silently in the background, sending data to scientists on Earth after they have been set up. We only need to check on these experiments once in a while, and sometimes do troubleshooting.

Why do we go to all this trouble to send people to live in one of the most inhospitable places to be as a human being? Because scientists need to simplify things to understand them better.

As a geophysicist I have studied lava flow on volcanoes but you can never be sure why lava flows as it does. Is it because of temperature, volcano shape, the ground or the type of lava itself to name just a few variables? As each volcano is different, for some research, just looking at lava in its natural conditions leaves too many variables uncontrolled so no conclusions can be made. This is why some colleagues on Earth are creating their own lava in a laboratory, to do an experiment under controlled conditions to get to the bottom of the open questions.

The science we do up here is no different, except here we can exclude the one factor that cannot be removed on Earth: gravity. Getting rid of gravity allows scientist to observe underlying forces, find constants for computer models or understand complex interactions with one less complication to worry about in their data sets. Over the course of the next two days I will present my favourite experiments that I have worked on, installed, participated in, monitored or simply had the pleasure of sharing orbits of Earth with. 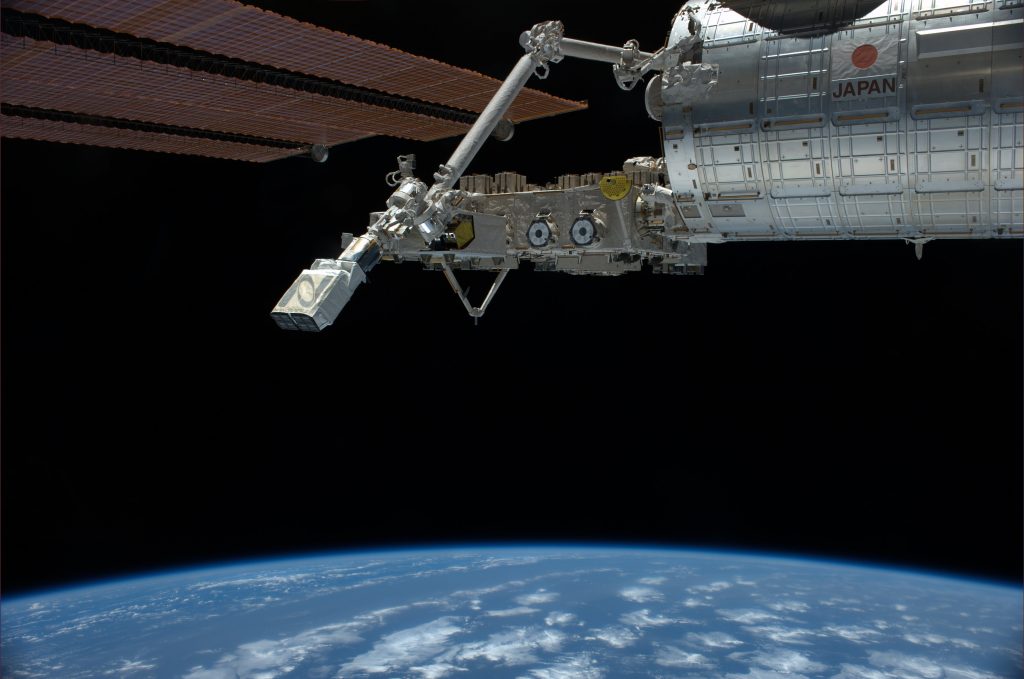