Come back from the dark side

This post was sent in this afternoon by Armelle Hubault, spacecraft operations engineer working on the Cluster flight control team at ESOC.

The Cluster satellites don’t have any operating batteries left, but because it was ‘only’ a penumbra eclipse – when the Sun, Earth and Moon are aligned to produce a shadow that is not complete – the solar arrays continued producing a little bit of power.

This was just enough to provide the 26.5W necessary to keep the volatile memory alive by temporarily and automatically disconnecting the on-board receiver.

In order to ensure minimal power consumption on the satellites, all switchable loads had been disconnected prior to the eclipse. This meant the payload instruments were off, as well as all the platform subsystems and even the on-board computer! 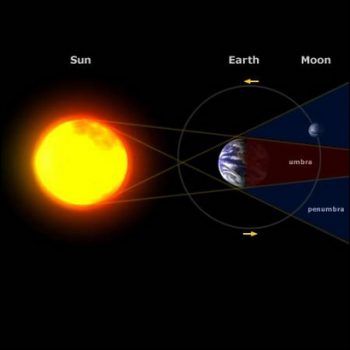 Only in this deep hibernation state can the satellites survive the eclipse.

This morning, shortly after they emerged from the penumbra of the Moon, both satellites were fully switched on again and are already back in science mode as if nothing had happened at all!