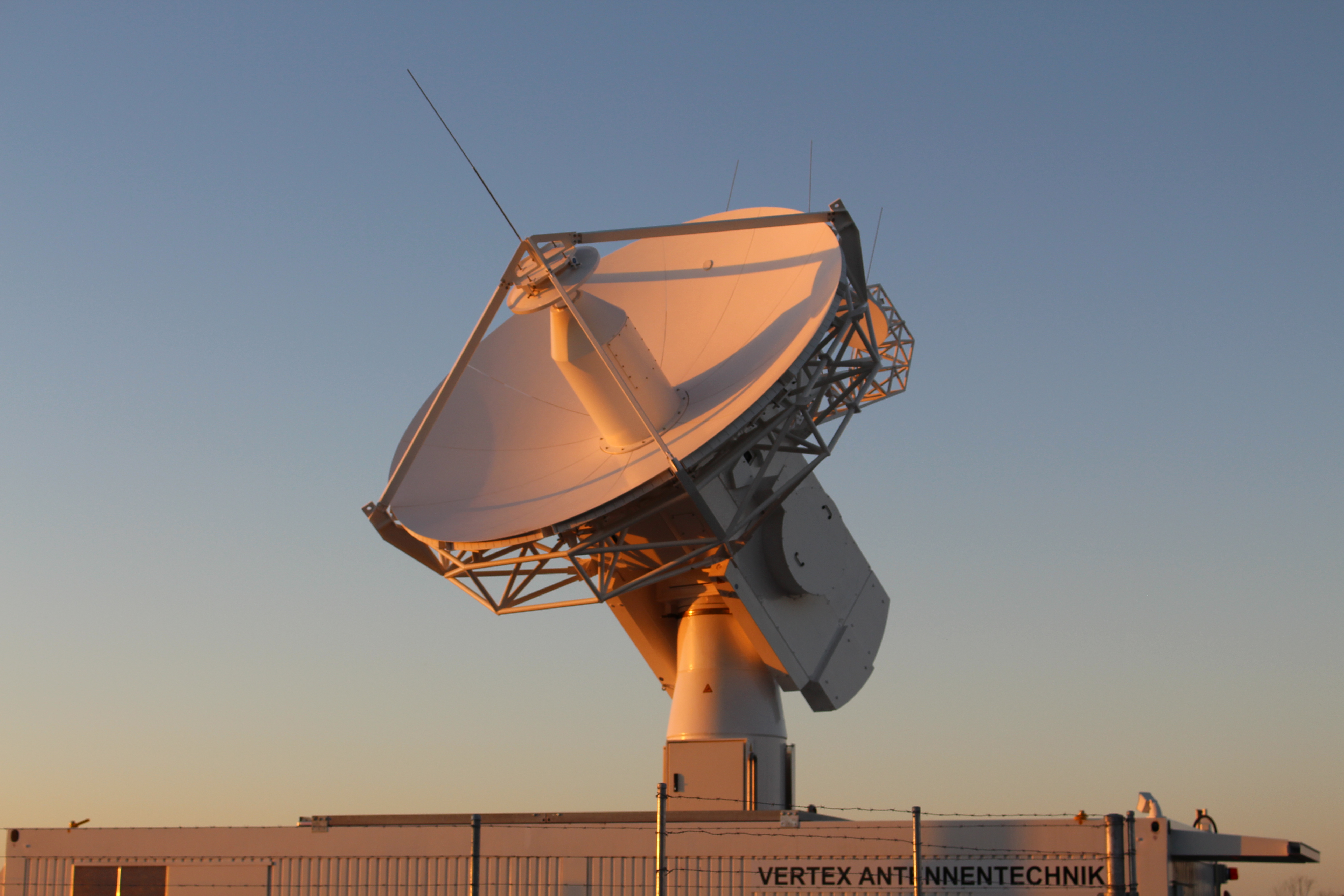 The antenna, installed in 2015 and inaugurated last month, acquired and auto-tracked the rocket and received its telemetry signals until it orbited out of visibility at a range of about 22 000 km some 80 minutes later.

The small antenna was used to ‘slave’ point ESA’s much larger 35 m-diameter antenna, both at the New Norcia ground station, which could also then acquire telemetry from Ariane.

Yesterday’s tracking support was the first operational usage of the antenna and demonstrated its full capabilities in a crucial, realtime assignment.

“The antenna had previously ‘shadow’ tracked LISA Pathfinder in December 2015, but that was only to test its new systems, while another ground station was simultaneously available to take over if any problems had arisen,” says ground station engineer Peter Droll.

“This time, there was no back-up, so everything had to work perfectly, and it did.”

The new antenna will be used for tracking rockets and communicating with newly launched satellites following their separation from the launch vehicle, taking advantage of the ideal geographic location under the flight paths of launchers departing from Kourou.

Its advanced technology allows it to quickly and precisely lock onto and track satellites during their critical first orbits, up to roughly 100 000 km out, as well as Europe’s Ariane 5, Vega and Soyuz rockets.

This excellent image, by the way, was taken by Duncan Hamilton, one of the participants in #SocialSpaceWA, the social media event that helped celebrate the inauguration of the new antenna in February 2016.

And here’s a cool video showing it in action on inauguration day: 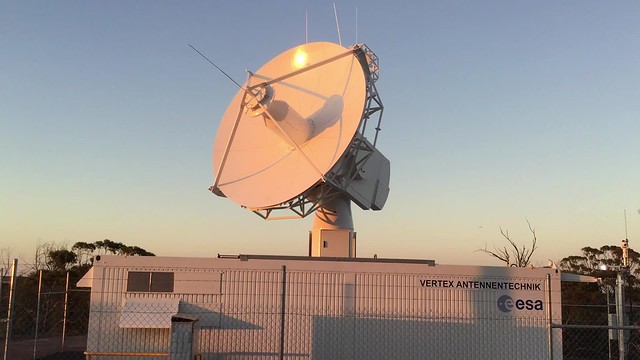