Today’s blog post was contributed by Francesco Affaitati, responsible for the flight dynamics team supporting the recent launch of Sentinel-2A at ESOC. Francesco provides a great look behind the scenes at the expertise and teamwork contributed by ‘FDyn’.

On the unique value of Sentinel-2

In the 1950s, when the first colour TV programmes were broadcast, it was difficult to imagine how the introduction of the colour television would impact society. But in a smooth and silent evolution which took many years, it changed the way that people viewed the world. By giving a new prospective and new realism, colour TV shaped society so much so that today it would be difficult to image living without it.

Similarly, Sentinel 2 – with its high-resolution imager working in 13 different spectral bands – will vastly expand the way we view our planet, increasing the quality and quantity of the data we have to support daily economic activity in agriculture, climate studies and disaster relief. This will in turn provide new perspectives on the way we see our planet and, like TV six decades ago, will spark a silent revolution that will boost the quality of our life for European citizens. In short, Sentinel-2 data will be a ‘game changer’.

How flight dynamics contribute to Sentinel-2

No ESA satellite reaches its destination without the ‘spacecraft navigators’ – the flight dynamics experts who predict and determine trajectories, prepare orbit manoeuvres and determine satellite attitudes and pointing. Flight dynamics experts at ESA’s ESOC operations centre work on every ESA mission, from those in Earth orbits to those exploring the depths of our Solar System. They are involved from the first steps of a mission’s concept to the last command sent. 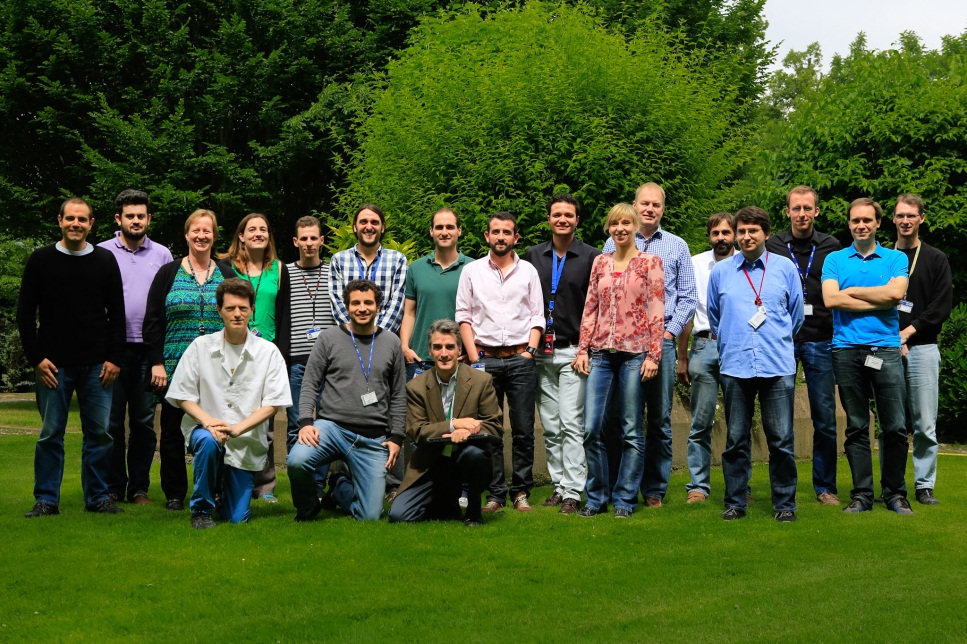 For all missions, one crucial role for the flight dynamics experts is to estimate precisely the position and velocity of the spacecraft, and carefully design the manoeuvres – thruster burns – that will maintain the satellite in the desired trajectory. The pointing of the spacecraft – its orientation in space – is also controlled to ensure proper pointing of its scientific instruments.

In order to do so, we develop sophisticated software to process the signals received from the satellite on ground by our tracking stations; stations ‘track’, or follow, the satellite from the first moment of its life in space.

AOS – catching a signal from space

The first contact with the spacecraft via the ground station – known as ‘AOS’ for acquisition of signal – is critical. When the signal from space is acquired, it tells us that the spacecraft flying, but it doesn’t tell us where is going. And from that moment in time, even when many others are celebrating the ‘end’ of the launch, the flight dynamics team start to work. 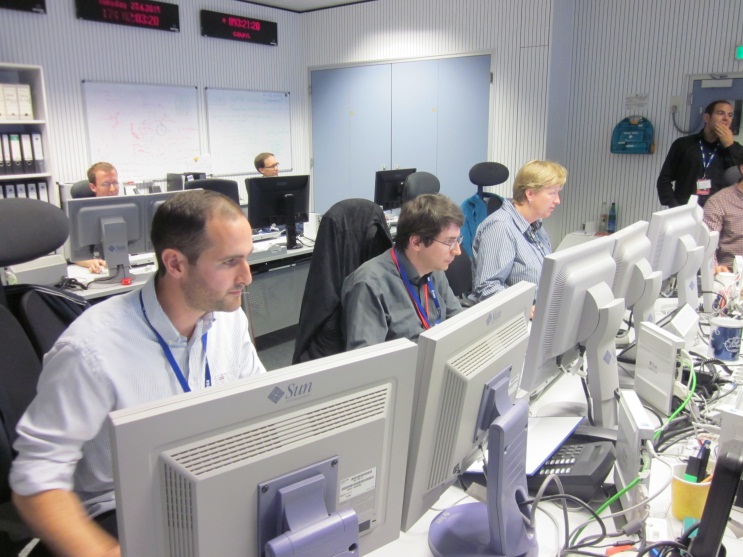 In a baseball game, when a ‘curve ball’ is thrown by the pitcher (our ‘launcher’), the batter has to recognize the trajectory of the ball in a very short time, and try to hit it. When we compute our ground-station pointing predictions, we engage us in a similar game: our team is challenged to predict the trajectory of the spacecraft from just the few radio contacts available. In doing so we ensure the spacecraft is on track. 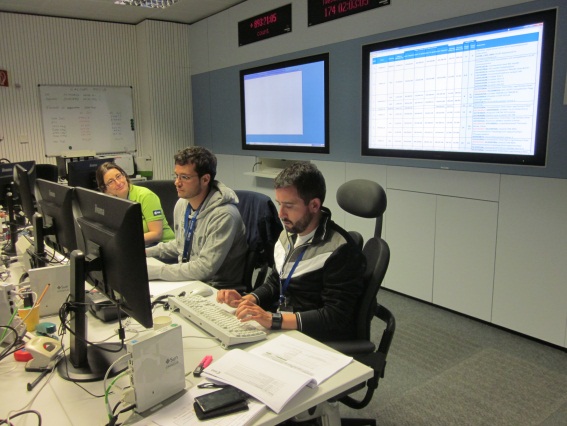 Why Earth observation operations are a challenge and what makes our team special?

Sentinel-2A (Sentinel-2 is a dual-satellite mission) flies at 786 km altitude, a low-orbit (‘low-Earth orbit’ – LEO) environment where the threat of space debris plays a significant role. At these altitudes in fact, the risk of debris collisions is a growing problem. Once we receive a possible collision warning, it is our role to prepare a collision avoidance manoeuvre that will use the spacecraft’s thrusters to change its orbit so as to reduce the risk of an impact. 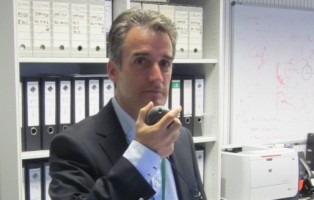 Moreover, LEO orbits also mean that we only get short ground station connection passes (maybe 6-10 minutes), in particular during the early phase of the launch, which leave us little time to react. Contingencies or unexpected problems with the spacecraft or in the ground systems may increase the complexity of operations. So no matter what the situation here on ground, or in space, we have to respond in a limited time to take the right decision to preserve the integrity of the spacecraft.

It’s all about people. This is what makes our team of experts so unique