Last night marked the end of Sentinel-2A’s first three days in space, which saw teams on the ground working around the clock to ensure the spacecraft is ready for its ‘colour vision’ mission. 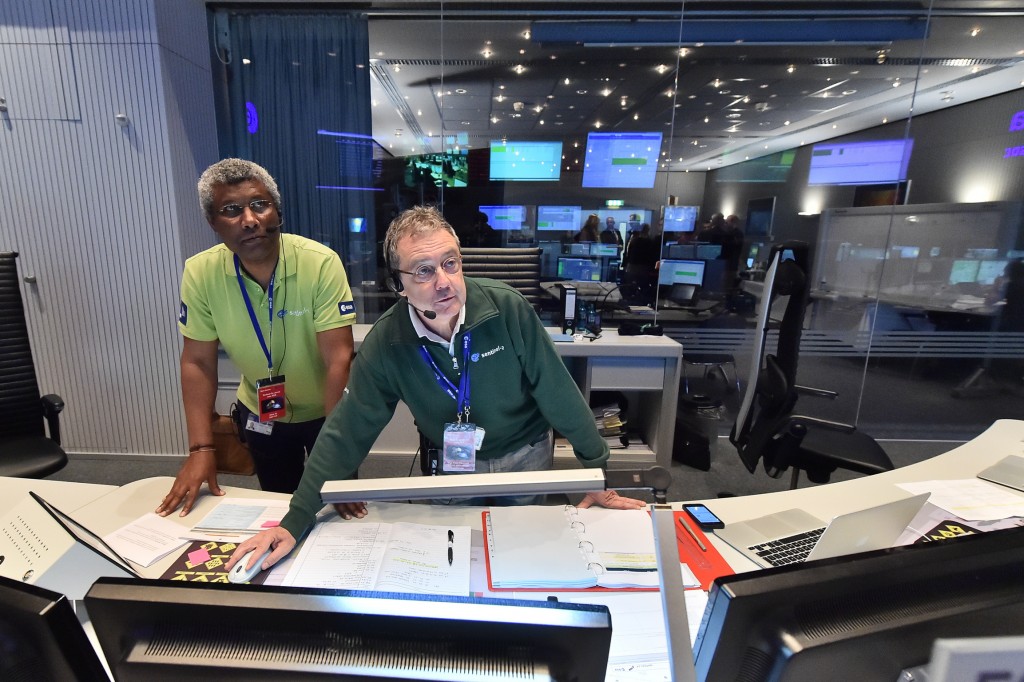 Delivery into orbit marked the start of the critical Launch and Early Orbit Phase (LEOP), which has seen ground teams at ESOC, ESA’s space operations centre in Darmstadt, Germany, working to activate crucial onboard systems and ensure the spacecraft’s health in the extreme environment of space.

The mission control team dealt with several typical problems seen in any launch, including issues with a sticky valve, a star tracker and a GPS unit. These have been resolved and the satellite is now in excellent health.

“Overall, this LEOP has gone very smoothly and we are well en route to achieving our reference orbit within next week.”

Flight Director Pier Paolo Emanuelli reported yesterday that the Sentinel-2A LEOP phase had formally ended, with the spacecraft and ground systems all operating as expected.

“I wish to thank all the teams involved in Sentinel-2A – including those from industry, the project at ESTEC, ESA’s technical centre, and here at ESOC – for a job well done,” said Emanuelli.

“The satellite is in great shape and the commissioning phase – when we ensure the spacecraft and its multispectral imager payload are ready for routine operations – has now started.” 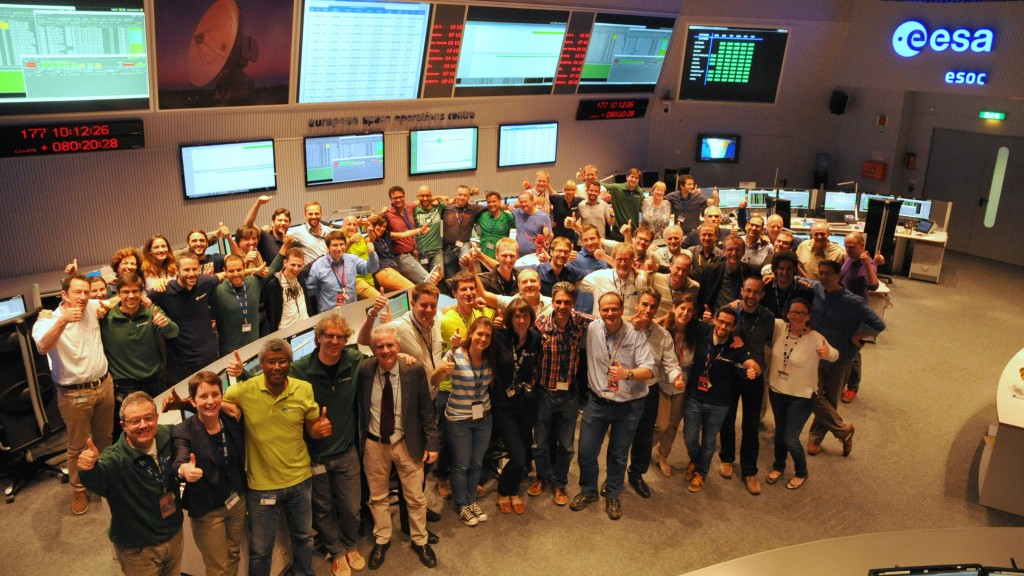 ESA’s Omar Sy, responsible for the approximately three-month commissioning campaign, explained that the two main objectives now will be to assess how well the spacecraft performs and to conduct calibration and validation activities for the cutting-edge multispectral imager (MSI) payload.

The spacecraft will also be readied to start the routine acquisition of high-resolution images of Earth’s land surfaces, large islands, inland and coastal waters on a ten-day revisit cycle, which will drop to five days when the identical Sentinel-2B satellite is launched in 2016.

“The next three months will see a lot of hard work by teams at ESOC, ESTEC, ESRIN and CNES supporting image quality activities, as well as at DLR and Tesat, as we also commission the new optical data communication capability,” said Omar Sy. 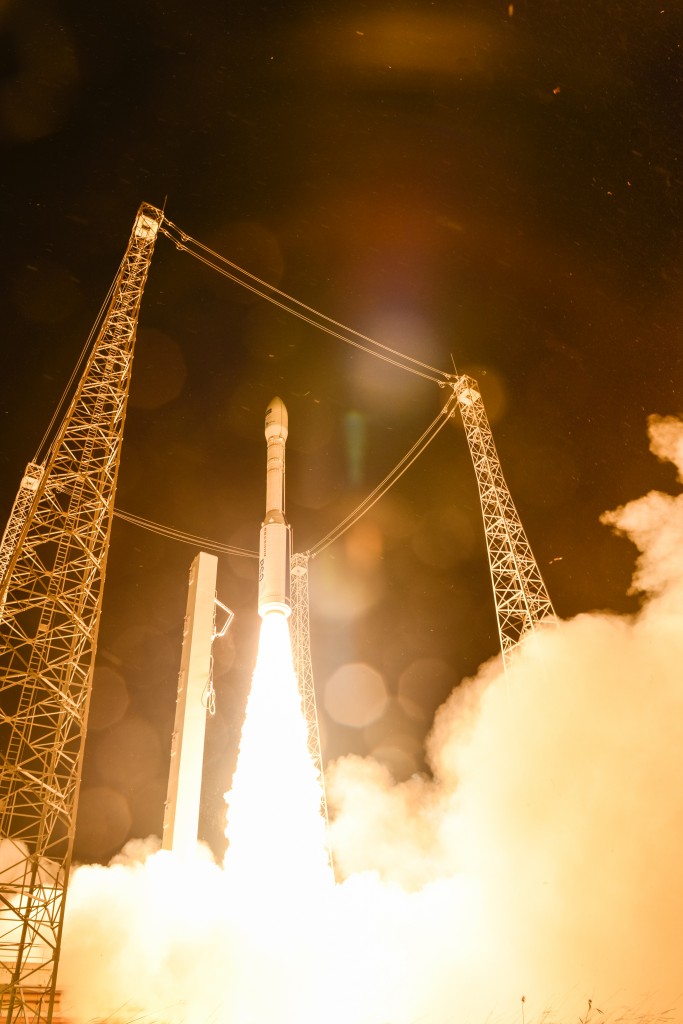 He noted that the spacecraft itself works very well and the 13-channel MSI instrument is getting ready for a first image attempt.

“I believe that we have an excellent spacecraft design to conduct a long-life game-changing Copernicus mission for Europe.”