As for the total change in velocity – ‘delta-v’ – only a very preliminary and unconfirmed number is now known, based on telemetry data from the spacecraft: Initial indications are that the burn delivered about 14 m/s, which is very close to expectations.

The final confirmed delta-v won’t be known until Monday when the flight dynamics team at ESOC perform a full orbit determination, i.e. they determine where the spacecraft is and then use this to work backwards and calculate the magnitude of the burn that got us there.

“Thanks to the excellent ground segment all operations could be executed as planned with no deviations from the timeline. As ever the satellite performed flawlessly,” says Richard.

“Many thanks to everyone who contributed to this important activity, giving up a chunk of their weekend.”

The next burn is planned for 4 February. 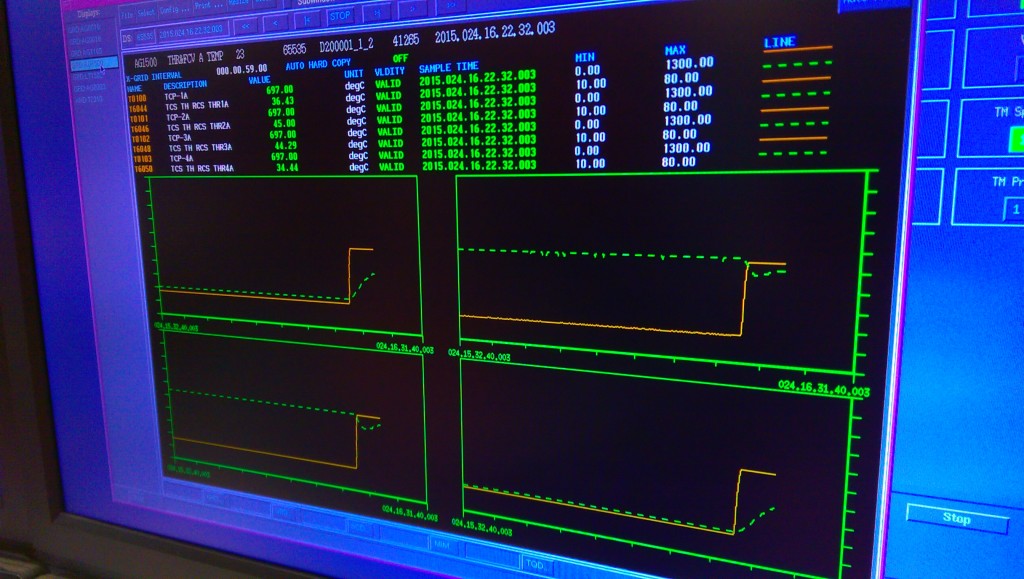