Spectrum of the future: Estrack joins the club

A very nice report today sent in by Mattia Mercolino, one of the Estrack engineers at ESOC, reporting on a significant milestone for ESA’s Estrack station network – Ed. 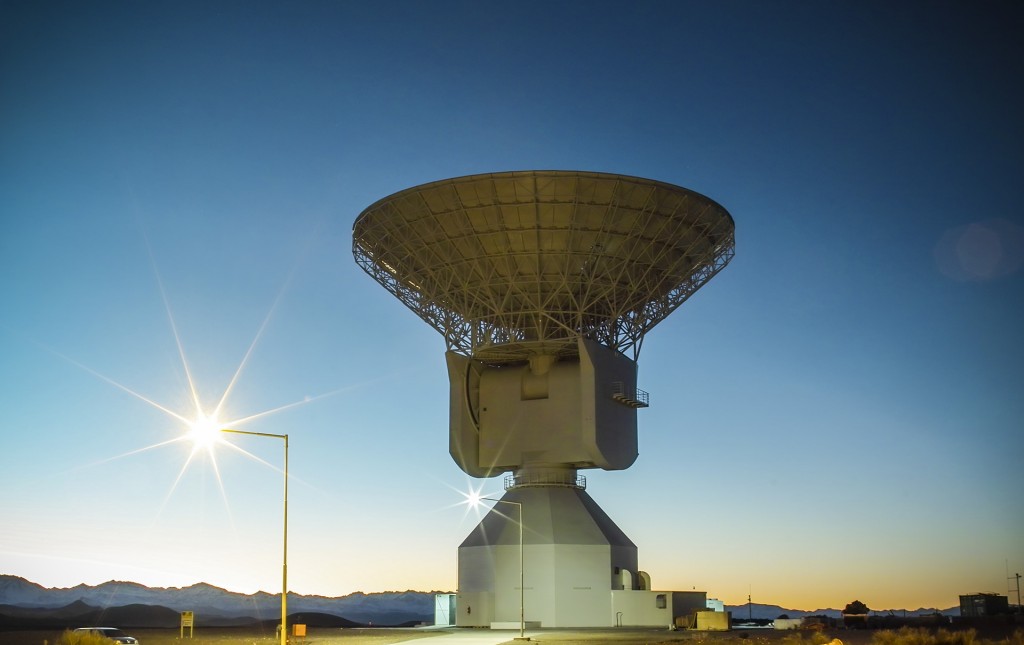 On 16 July at 16:12:25 CEST, ESA successfully connected with NASA’s JUNO spacecraft from the 35-m station in Malargüe, Argentina, using a new frequency band.

The uplink signal was sent in the 34GHz Ka-band, and the coherently transponded signal was received back from the spacecraft about 70 minutes later. A further test was carried out on 23 July with a spacecraft contact time of more than 5 hours.

We were able to collect 2-way Doppler data from the spacecraft at a distance of 4.2 Astronomical Units (about 630 million km) while entering a solar superior conjunction; the data showed excellent quality.

I can also add, as mentioned by our JPL colleague, that we have joined the extremely elite club of the ‘Ka-uplinkers’  – a capability previously only offered by NASA/JPL.

Sincere thanks to our NASA/JPL colleagues for their collaboration!